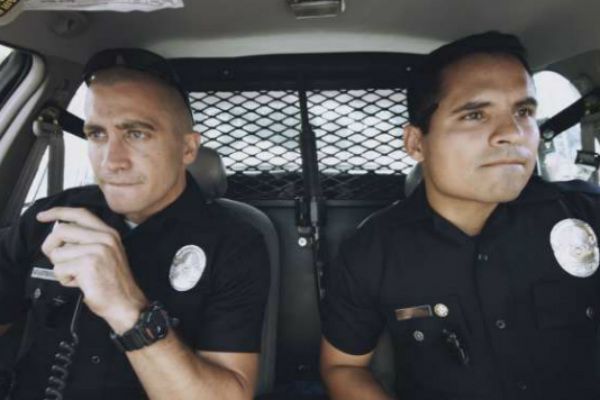 Clint Eastwood, as Grantland recently attempted to passionately convince you, is a pretty cool dude in totality. It’s maybe been hard to remember ever since he talked to a chair, but it’s true. For right now, though, we may just have to do the whistle-and-avoid-eye-contact thing a little bit longer. Trouble With the Curve, Eastwood’s first onscreen role since 2008’s Gran Torino, didn’t hit big at the box office this weekend, managing an underwhelming $12.7 million. In a regular year, that might not make much of a difference when it came to Clint rallying Oscar votes. In this year, the year in which Clint talked to a chair, the lackluster numbers means his current “downward slope” narrative sticks. The worst part of all of this? With Curve playing to semi-vacant theaters, a nation of movie bloggers must resist, with all their might, the undeniable lure of a solid “Eastwood/empty chair[s]” formulation.

In another disappointing chain of events, Dredd 3D nabbed only $6.3 million this weekend, for a distant sixth-place finish. It’s too bad because, by all accounts, it totally slayed. Its RottenTomatoes count is at a solid 77 percent, and it had critics really gushing. “Malicious, gory, masochistic and uncompromising!” said the Washington Post. “He’d be the guy doing the torturing at Abu Ghraib, but if it comes down to it and Al Qaeda are trying to kill you, you might possibly maybe want him on your side!” raved Nerdist. “If you have ever been curious about what a man’s cheek looks like as it’s ripped apart by a bullet, wonder no more!” declared the Arizona Republic. Despite the reviews and its pedigree (the script comes from Alex Garland, who wrote the novel The Beach, then gave Danny Boyle fully awesome screenplays for 28 Days Later and Sunshine), Dredd must have been partially sunk by an ignominious association with 1995’s Judge Dredd. And once again, Sylvester Stallone ruins everything.

And so in first place we have — Jake Gyllenhaal?! Believe it or not, Jake squirreled his way into his first ever no. 1 opening with End of Watch, the independent cop drama from Training Day writer David Ayers. Says THR, “Heading into the weekend, End of Watch looked like it didn’t have a chance of beating Jennifer Lawrence horror pic House at the End of the Street or … Trouble With the Curve. But fueled by positive word of mouth and great reviews, End of Watch overperformed while the two other films lagged.” $13 million and an A- Cinemascore later, and Jake G. is sitting pretty high. All this while Taylor Swift tops the charts with a jam that is almost decidedly about rejecting his advances? (“The actor playing the inconsiderate ex-love interest [in the video] gives Swift a scarf … The singer was photographed wearing Gyllenhaal’s scarf while they dated.”) Ah, the highs and lows of celebrity.