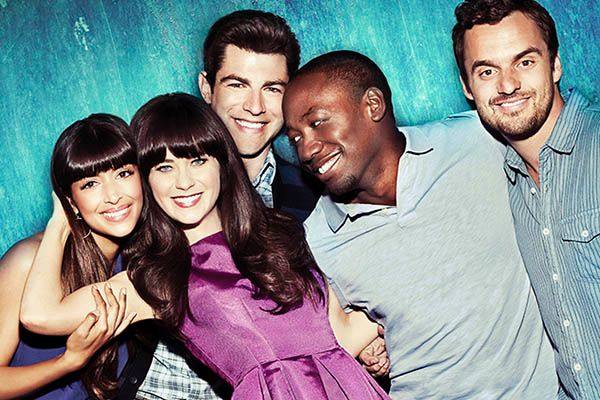 Last season, Fox’s New Girl provided a fascinating glimpse into the hard work of turning a promising pilot into a successful series. Despite some early growing pains, the adorkable sitcom finished its freshman campaign strong, with a sparkling, engaging ensemble just beginning to hit its stride. In other words, things were pointed in the same direction as Schmidt’s broken dong. (That’s up. We think.)

The hardy souls responsible for the show’s success are the creator, Liz Meriwether, and her two co-showrunners Dave Finkel and Brett Baer, themselves veterans of 30 Rock. The three joined me in the Grantland studio last month, just as production for Season 2 was getting under way. Thrilled to see sunlight for what would likely be the last time in months, the very funny trio spoke to me about the chaos and challenges of mixing jokes with genuine emotion, the highs and lows of working with Zooey Deschanel and losing Damon Wayans Jr., and just what it means to be “bathroom buddies” with the executive producer of Homeland.