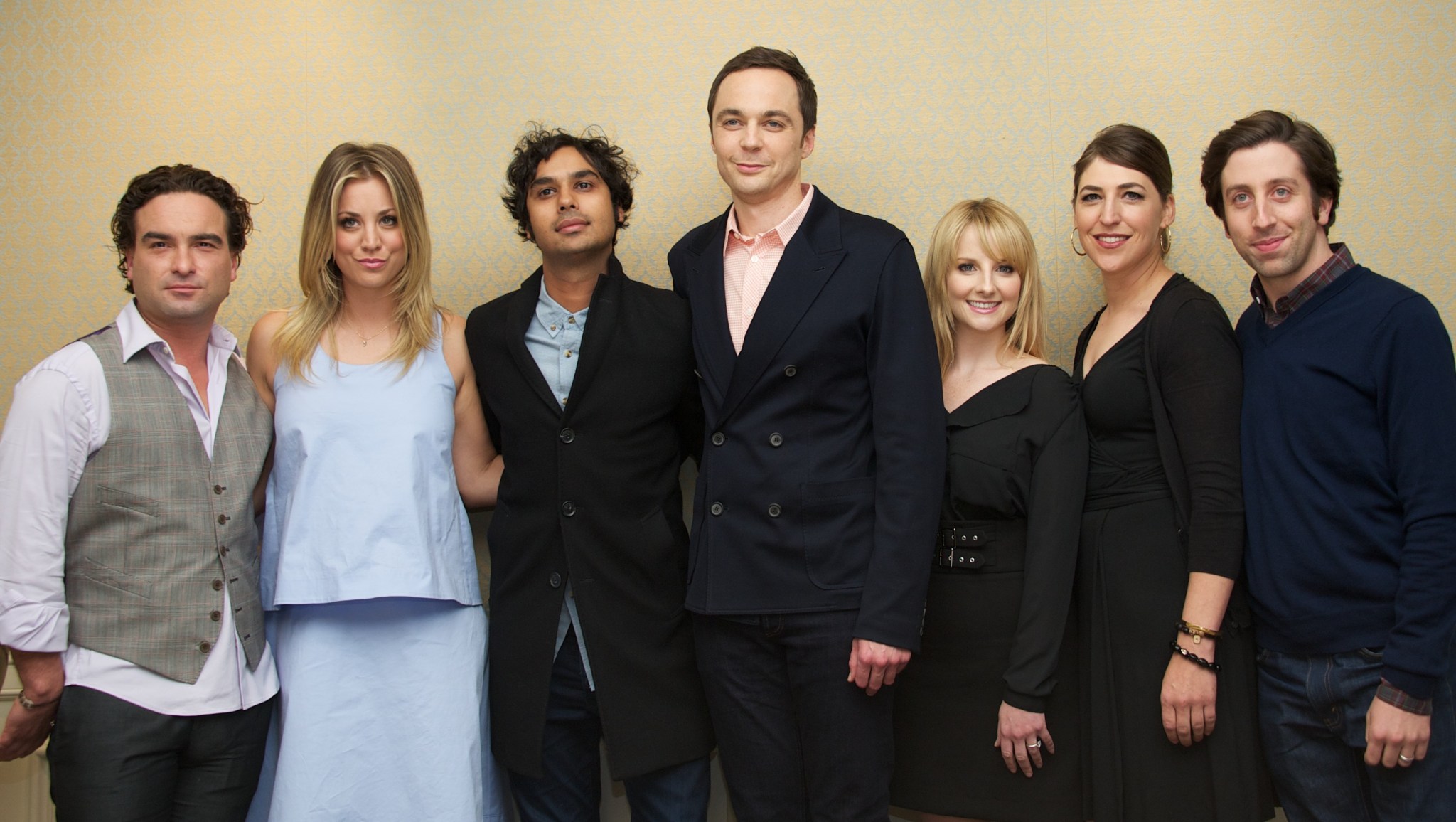 If you’ve been taking that well-deserved/doctor-recommended Internet vacation over the last week, here’s the 10-second catch-up: The cast members of CBS’s The Big Bang Theory failed to show up for their first table read of the year, preferring instead to finalize their gigantic new contracts before starting work on Season 8. Then the lead trinity — Jim Parsons, Kaley Cuoco, and Johnny Galecki — negotiated their way to a rumored $1 million per episode, more than tripling their previous $325,000/episode salaries and entering the rarefied Friends-money sphere.

And now, in the latest entry in the burgeoning subset of bloggery known as “The Big Bang Theory salary developments,” Simon Helberg and Kunal Nayyar have secured a reported 80 percent of what the three leads are making. Meaning these two just jumped from $100,000 per 22 minutes of TV to eight times more than that. Sweet baby Jesus, these Big Bang–ers are good! According to The Hollywood Reporter, Helberg and Nayyar will also now “receive the same cut of the show’s ownership as the main trio do — 1.25 percent, up from 0.25 percent in their previous deals.” That’s an enormous deal on its own, when you happen to be starring in the most-watched comedy on TV, and when your show’s an unbeatable syndication juggernaut at the same damn time.

Meanwhile Mayim Bialik and Melissa Rauch, who’ve been regular cast members only since Season 4, might be kicking themselves a little bit. I mean, they more than tripled their salaries, too, bargaining from $30,000/episode to $100,000, so that’s good. As long as nobody shows them the math where Parsons, Galecki, and Cuoco are set to make between $90 million and $100 million before this show wraps (it’s been renewed for three more years), then yeah, it’s good.

The first table read for the 24-episode eighth season is now scheduled to go down today. So a big congratulations on your riches, everyone. If you ever bump into me and I’m being super, maybe unsettlingly nice, it’s just because I’m a huge fan, not because I want you to buy me a Jet Ski or 50 iPads or anything.