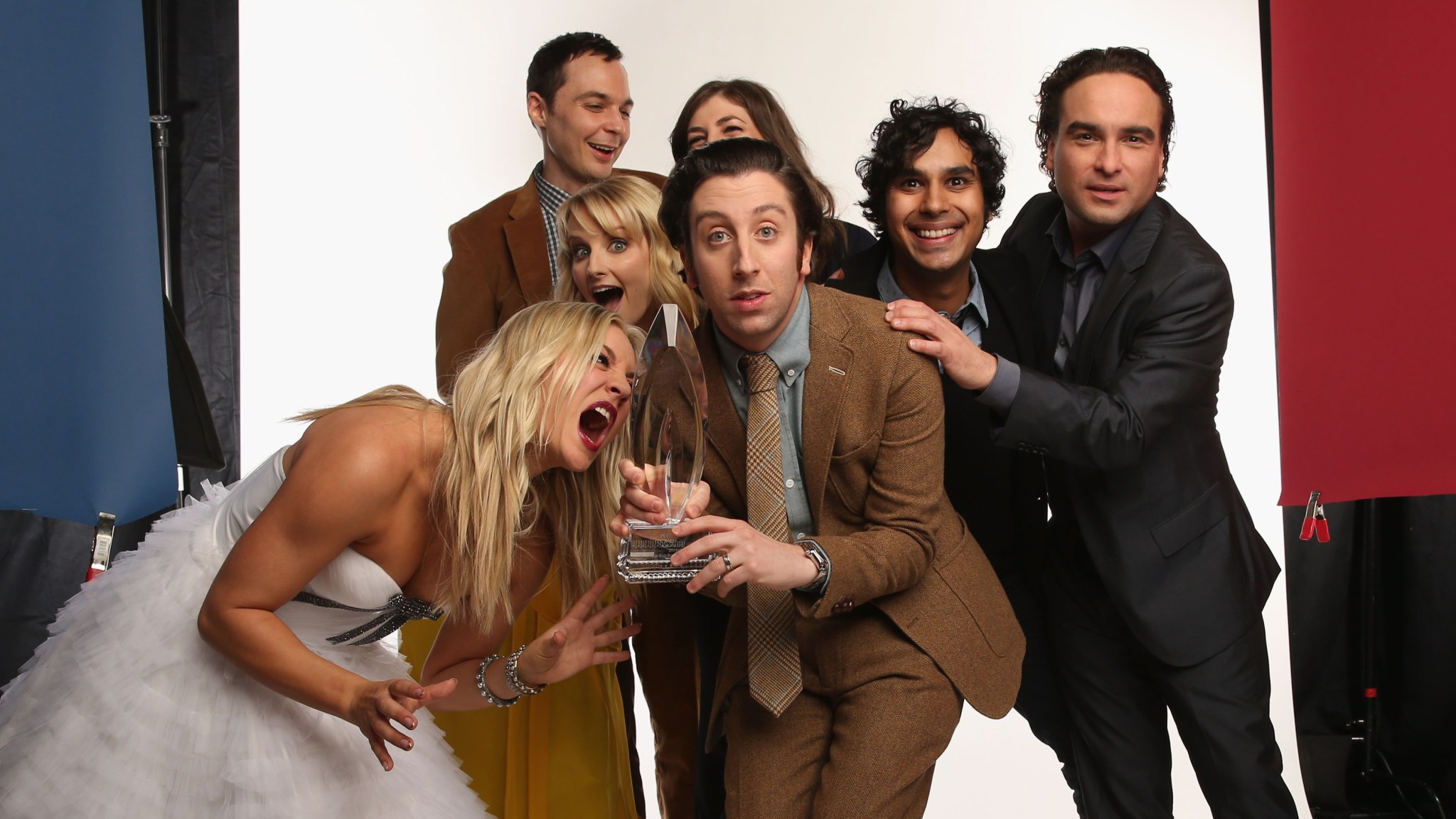 For a nation that so reveres the underdog, the U.S. sure does have a checkered history with organized labor: time and again, the union — that stolid icon of blue-collar grit, unflinching resiliency, and the unparalleled virtue contained within an honest day’s work — has come to rest under the crushing boot heel of faceless American corporatism. But there is still one place where a workplace collective, tied together with mutual respect and honor and love, seems to flourish again and again. We are speaking, of course, of the sets of situational comedies.

Case in point — the cast of The Big Bang Theory has now negotiated, together, a huge new deal. Says THR, “the trio” — that’d be the power lineup of Johnny Galecki, Kaley Cuoco, and Jim Parsons — “who currently earn $325,000 per episode, likely secured about $1 million per half-hour with an increased cut of the show’s backend.” There is a word for this, and that word is goddamn.

As you are at least passively aware, Big Bang continues to be a huge hit, both on CBS — it’s the “No. 1 comedy among total viewers, a metric it has held since the 2010-11 season” — and in syndication, where “TBS’ repeats regularly [top] the weekly syndication ratings.” Which means the soon-to-be Big Bang trillionaires certainly had the clout to pull off the move. And it’s a “rising tide lifts all boats”–type situation: Lesser Big Bangers Mayim Bialik and Melissa Rauch had already struck more lucrative new deals; their pals in the second tier, Simon Helberg and Kunal Nayyar, are still in talks, but supposed to be coming to a decision soon (the season’s first table read — already pushed back from its original date last week — is on Wednesday, so they gotta speed it up if they want to avoid any more production issues).

Now, let’s take a minute to appreciate the fortitude on display. Like their historical predecessors, the Friends crew, Cuoco-Galecki-Parsons stuck together as a unit and forced their way into that sweet, sweet $1 million–per-half-hour payday. And with the show already renewed for three more years, adds Deadline, “Parsons, Galecki and Cuoco are poised to make at least $90 million each over the lives of the deals, with some observers noting that the total could conceivably rise towards $100 million if Big Bang continues to be as strong in syndication and auxiliary markets.” Let’s just hope the future generations of Cuocos and Galeckis and Parsonses properly enjoy those beach houses.

Lightning Round: Did Anyone Watch the 'Halt and Catch Fire' Finale?

Mansplaining Beyoncé and Nicki and the "Flawless" Remix