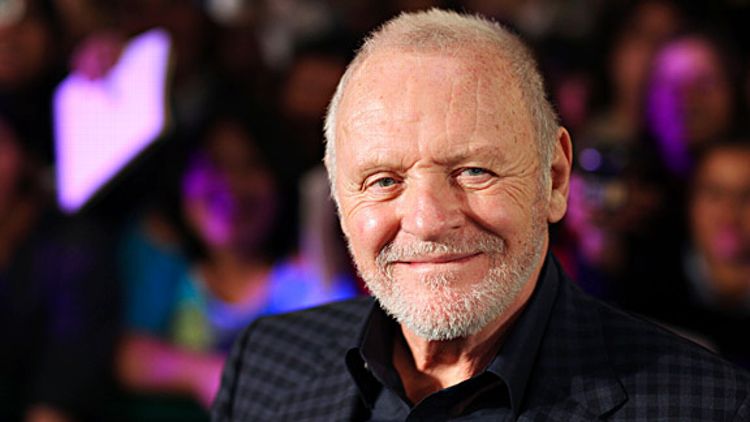 It’s been a decade since the book was released and almost as long since producer Scott Rudin first attempted to turn it into a movie, but, finally, an adaptation of Jonathan Franzen’s The Corrections is just about actually happening. If all goes as planned, it’ll be an HBO series directed by Noah Baumbach and co-written with Franzen. The project is nearing a pilot order with Anthony Hopkins in talks to play the Parkinson’s-addled patriarch of a troubled Midwestern family. In related news: Freedom the movie! Coming 2027! Grade: A [Deadline]

While promoting her latest directorial effort, W.E., at the Venice Film Festival, Madonna announced she’s working on a new album, her twelfth overall and and her first since 2008’s Hard Candy. It’s tentatively scheduled for spring of 2012, with a new single slated for February or March. And if it’s anything like W.E., it will be … really awful! Grade: B [Billboard]

Little Miss Sunshine’s Abigail Breslin has joined Beth Schacter’s indie comedy A Virgin Mary, in which she’ll play a teen who vows to have sex with her male best friend if they’re both virgins by 18. And somewhere, an embittered Dakota Fanning’s all like, “Damn you, Breslin! That should have been mine!” Grade: B [Variety]

Former Gossip Girl actress Jessica Szohr will star in Love Bite, a horror-comedy about four friends attempting to survive a werewolf attack via sex (the werewolves are only attacking virgins, of course). Congratulations as always are due here to Szohr, who continues to succeed in Hollywood despite the industry’s shameful bias against people with weirdly spelled names. Grade: C- [HR]

Ridley and Tony Scott are teaming up on a web-video series called Friday Night Fights for Call of Duty Elite TV — an upcoming service being launched around the titular video-game franchise — in which real-life rivals will face off in Call of Duty. And while it’s unclear exactly why the services of two prominent Hollywood directors are needed for such a project, Mrs. Scott is probably quite pleased her boys are getting along so well. Grade: C [Deadline]

Homicide’s Tom Fontana and Barry Levinson are teaming up on a new cop show, Musketeers 3.0, for the CW, with Fontana writing and the two sharing executive-producer credit. The series will focus on three reckless (but awesome) cops who get teamed up with a sexy young rookie. Safe to say the sexy young rookie will not be played by Andre Braugher. Grade: C [Deadline]