And in the Second Round, Dave Chappelle KOs Hartford 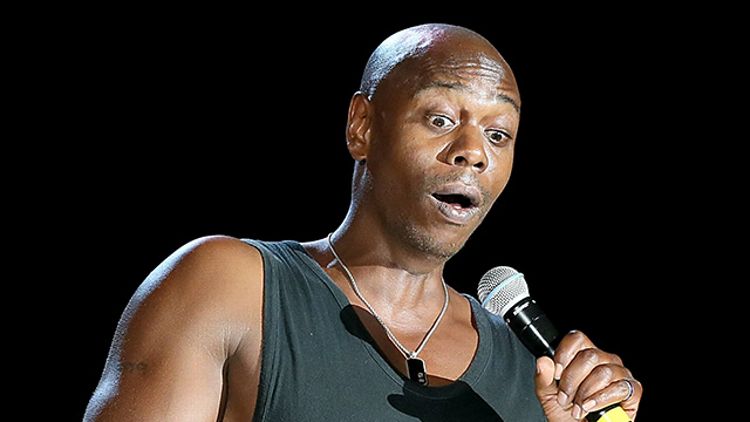 Last week, on the fourth stop of his comeback tour, Dave Chappelle bombed in Hartford. Hard. Like, “stop doing your show, act openly disdainful toward everyone in the theater, ramble, then bounce” hard. And I got both a little defensive and a little concerned, basically doing the blog post equivalent of draping the blanket over my head, turning on the Flip cam, and screeching “Leave Davey alone!” Well, it turns out that wasn’t quite necessary. Chappelle’s not only fine, he’s fantastic. He’s goddamn hilarious.

In Chicago earlier this week, Chappelle kicked off his set by eviscerating Hartford. I mean, just annihilating the place. There’s audio, so go ahead and listen, but one representative element: “I don’t want anything bad to happen to the United States, but if North Korea ever drops a nuclear bomb on this country, I swear to God I hope it lands in Hartford, Connecticut.”


I mean: perfect, right? Not shying away from it, not caring too much either; most importantly, being funny as hell about it. Top stuff, man. Top, top stuff.

As Splitsider reported, since Hartford, Chappelle’s shows have all been executed without incident. The tour did take a precaution, though, posting signs warning that “texting, tweeting, heckling, talking, cameras or recording devices of any kind” would get you booted. Maybe that wasn’t called for, though. Maybe it just took that little taste of blood to kick Chappelle into gear.

The Overthought Here Comes Honey Boo Boo Recap: It's Time to Get Off the Toilet