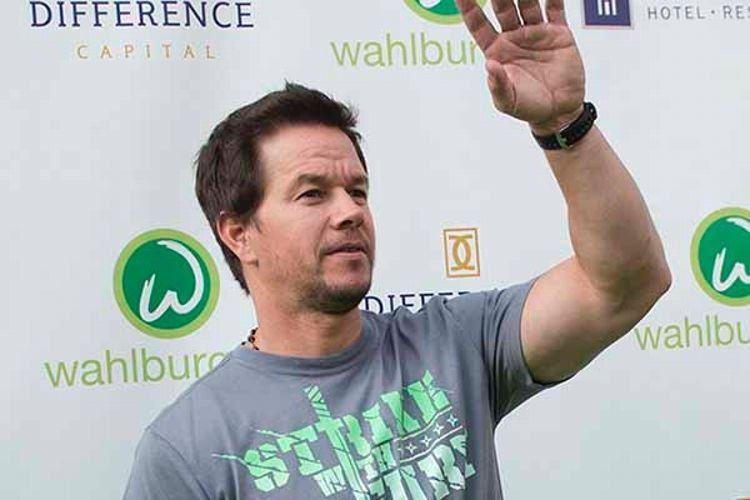 Mark and Donnie Wahlberg and their brother Paul own a restaurant in Hingham, Massachusetts, called Wahlburgers. It’s enough to just know that; we can all die happy and hungry. But because that’s not enough — because we need to die happy, hungry, and with a reality show about every remotely interesting thing — A&E has commissioned an unscripted series called Wahlburgers, where the whole family will be shown running the business. Fun aside: Wahlburger was the name kids would use to tease Donnie as a youngster. “We got the last laugh and opened a burger joint with the name and it’s doing great,” Donnie told Arsenio recently.

College Humor has an idea of what a 30 for 30 film about the big Space Jam game would look like.

Drew Goddard, director of Cabin in the Woods, screenwriter with Lost, Alias, and World War Z on his résumé, is in talks to pen Netflix’s upcoming Daredevil series.

A new Star Wars casting call seems to have info about two of the main roles. Also, they’re accepting video submissions from wherever now.

Makes sense: This Is the End was the last-ever rental at the newly deceased Blockbuster.

Azealia Banks blames the failure of the very boring “ATM Jam” on Pharrell. She’s mad at Pharrell’s skin tone, too, but I won’t even try to make sense of that.

“The Fox” will become a children’s book, which works, because kids freaking love that song.

The CW gave full season orders to its three new shows, Reign, The Tomorrow People, and The Originals.

And here is Lorde covering Tears for Fears for the Catching Fire soundtrack.

MMLP2 Is Eminem's Seventh No. 1 Album