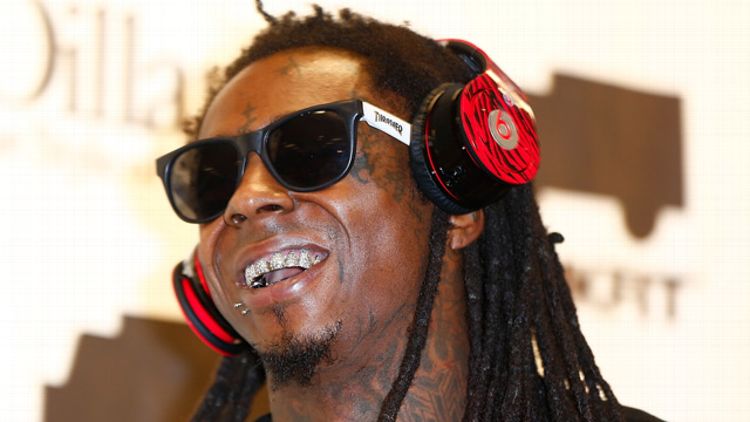 What an awful weekend it was for Lil Wayne fans. On Friday night, TMZ began reporting that the rapper had suffered a seizure earlier in the week and was rushed to the hospital. He was released the next day, but quickly suffered another seizure — his bodyguard found him unconscious, on the floor — and was then admitted to the ICU at L.A.’s Cedars-Sinai Medical Center. The reports seemed truly grim: Wayne was “placed in restraints because he was shaking uncontrollably” and was in “an induced coma … breathing through tubes”; Wayne had supposedly gone on a “Sizzurp binge” and his stomach had been pumped three times. And then the worst of it came, when TMZ reported that Wayne was given last rites.

It seemed too crazy to believe, but at the same time, it was TMZ reporting, and they don’t seem to mess this kind of stuff up too often. And then, with fans bracing for the worst, a little surge of good news was delivered via Wayne’s family and friends. Mack Maine, Weezy’s right-hand man, tweeted “Wayne is alive and well!. We watching the Syracuse game … thanks for the prayers and concern … he will update you all soon. #love” and also “Dont believe the nonsense about comas and tubes to breathe … that’s false!!” Birdman added, “My son is in good spirit … feeling much betta … be home soon. YMCMB.” And finally, via a tweet from Wayne’s account: “I’m good everybody. Thx for the prayers and love.” Meanwhile, TMZ silently removed the part of their story about his last rites, and things settled into some murky level of stabilization.

Wayne apparently remains hospitalized this morning. TMZ has spotted Nicki Minaj, Drake, Birdman, and even Chris Paul coming to his bedside, and a source identified as a “close friend” told CNN that Wayne was “good, just resting.” The situation was intensely peculiar: How could TMZ’s reports be so hysterically awful while the word from Lil Wayne’s inner circle was so calm and positive? Clearly, neither side was telling the whole story.

As MTV pointed out, Wayne had already suffered seizures back in October, while on his private plane. At the time, he said, “I don’t want y’all to think I’m on nothing, man. I’m on seizure medicine, man, that’s all.” Then came the reports of the sizzurp usage, which Wayne had presumably stopped back in 2009. As anyone who’s seen the Lil Wayne documentary The Carter knows, Wayne’s codeine addiction is something that’s had his inner circle, specifically manager Cortez Bryant, concerned for years. As for quitting, Wayne has said, “It ain’t that easy — feels like death in your stomach when you stop doing that shit. You gotta learn how to stop, you gotta go through detox.” But right now, other than the fact that Wayne did suffer a seizure and was admitted to the hospital, we don’t know anything for sure. And so while we wait for the facts, we wish The Best Rapper Alive all the best.