Afternoon Links: What the Hell, Let’s Give Every Cult TV Show Ever a Kickstarter Movie 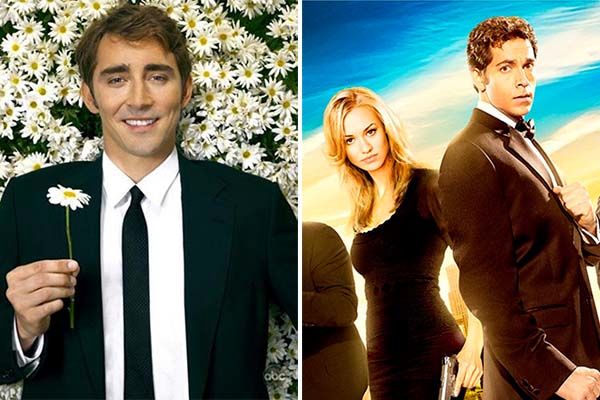 The Veronica Mars effect: Pushing Daisies‘s Bryan Fuller and Zachary Levi of Chuck are hmmm-ing about Kickstarting movie projects based on VM’s recent success. Joss Whedon, on the other hand, is kinda bizzay: “I’m booked up by Marvel for the next three years, and […] I haven’t even been able to get Dr. Horrible 2 off the ground because of that. So I don’t even entertain the notion of entertaining the notion of doing this, and won’t. Couple years from now, when Nathan [Fillion]’s no longer [on] Castle and I’m no longer the Tom Hagen of the Marvel Universe and making a giant movie, we might look and see where the market is then. But right now, it’s a complete non-Kickstarter for me.”