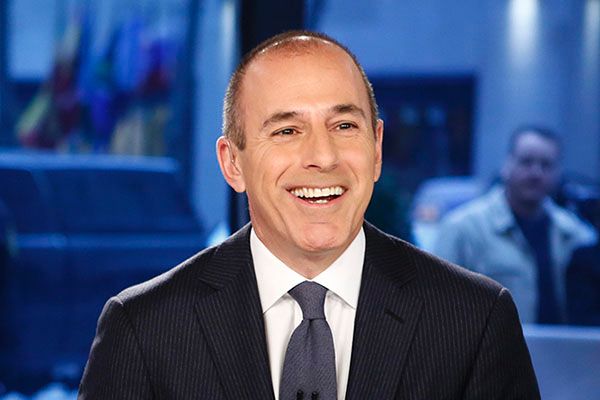 Frankly, this information is a lot to process for a population that is currently nowhere near ready to accept the reality that Alex Trebek will likely step down as Jeopardy! host when his contract expires in 2016. But if the New York Post is to be believed, standing at the front of the line to replace Trebek is Today show long-sufferer Matt Lauer.

Lauer is widely reported to be on his way out at the morning show, which has tumbled to No. 2 in the ratings in the last year. He is being blamed for the show’s fall from grace after 16 years on top.

The Post reported this week that Lauer is not expected to re-sign with “Today” when his blockbuster, $25-million-a-year deal expires in 2015.

The Post says that Sony Pictures Television has been quietly feeling out TV personalities recently — a list that includes Anderson Cooper, who will soon be liberated from his daytime talk show, and whose CNN contract reportedly ends this year.

But it’s apparently Lauer who is Sony’s most potent potable at the moment. While it seems that Lauer might jump at the chance to leave before his rumored, imminent firing from Today, it remains unclear how he would fare when required to interact with intelligent people.

Trailers of the Week: The Bling Ring, To the Wonder, The Lone Ranger, and More