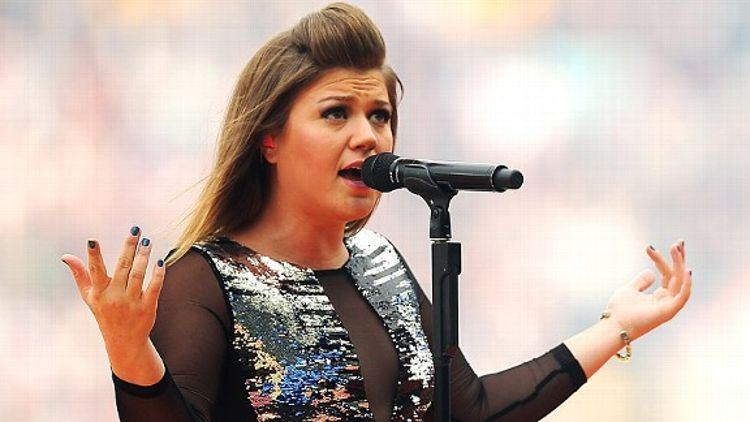 Reviewing Kelly Clarkson’s new album, Stronger, out this week, the New York Times writes, “More than half the songs here cover similar ground, including ‘I Forgive You,’ the intro of which is basically a ‘Since U Been Gone’ cover; this happens on all of Ms. Clarkson’s albums, though — the shadow of that song, one of the pop highlights of the last decade, is too long to dodge completely.” That is very true! Since “Since U Been Gone” dropped in 2004 to worldwide, unanimous approval and joy, it’s been copied repeatedly, by Clarkson herself, the track’s producers, Dr. Luke and Max Martin, and plenty of third parties. Being that all anyone really wants from Kelly — or from anyone, really — is another “Since U Been Gone,” that’s completely understandable. Anyway, after a long night scrolling through our Zune, here are a few tracks that sort of sound (at least for stretches), like Clarkson’s classic.

Kelly Clarkson, “I Forgive You”

Thanks for pointing this one out, New York Times.

Kelly Clarkson, “Don’t Be a Girl About It”

It’s sort of like Kelly doing Pink doing “Since U Been Gone.”

Kelly Clarkson, “My Life Would Suck Without You”

Kelly Clarkson, “I Do Not Hook Up”

A pair of career-redeeming singles for Clarkson from 2009. Sensibly, she copied her own greatest song.

Here are some ripoffs from others:

Mostly the chorus. All the bad lines about partying naked were Ke$ha’s own idea, though.

Sugababes, “About You Now”

The Veronicas, “Everything I’m Not”

And here’s Max Martin quasi-repeating himself, on the chorus.

The young ladies each rip off different parts of “Since U Been Gone.” Wise beyond their years, these two.

Bonus! These songs came out before “Since U Been Gone” but sort of sound the same.

Thursday, “War All the Time”

“Since U Been Gone” ripped the bridge right off this one. Here’s Karen O in Rolling Stone: “It was like getting bitten by a poisonous varmin … Ah, well. If it wasn’t her, it just would’ve been Ashlee Simpson.”