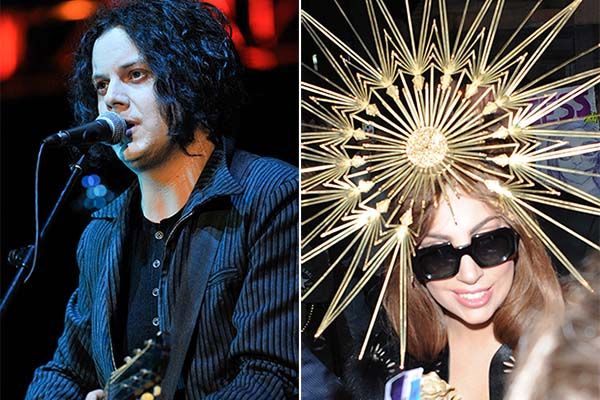 “I don’t think [Lady Gaga] lives it, because it’s all artifice. It’s all image with no meaning behind it. You can’t sink your teeth into it. It’s a sound bite. It’s very of this age, because that’s what people want.” — Jack White in Esquire UK

“I never said anything about her music, or questioned the authenticity of her songs in any way. I was in a conversation about the drawbacks of image for the sake of image, and that it is popular nowadays to not question an image in front of you, but only to label it as ‘cool’ or ‘weird’ quickly and dispose of it. I don’t like my comments about Lady Gaga’s presentation being changed into some sort of negative critique of her music.” — Jack White’s follow-up statement