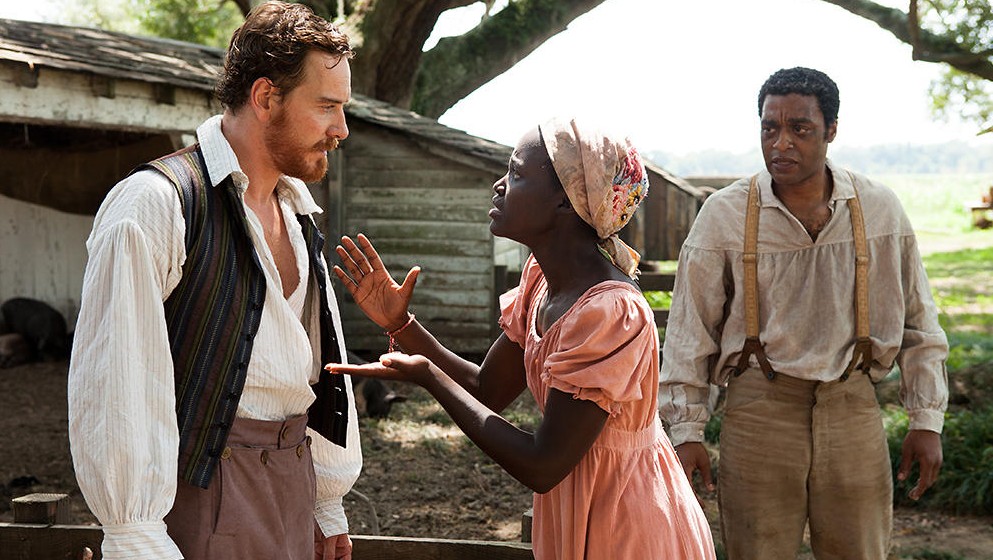 Ellen DeGeneres prophesied it right up front, and so it was: 12 Years a Slave won the top honor at the 86th Academy Awards, marking the first Best Picture win for a black director’s work. But it was Gravity’s Alfonso Cuarón who took home Best Director, and his film dominated much of the night with its seven wins. All the acting categories went exactly according to plan, being dealt to excellent speechmakers Matthew McConaughey, Cate Blanchett, Lupita Nyong’o, and Jared Leto. And perhaps most important, the panic about American Hustle managing to Argo us all over again went completely unfounded.