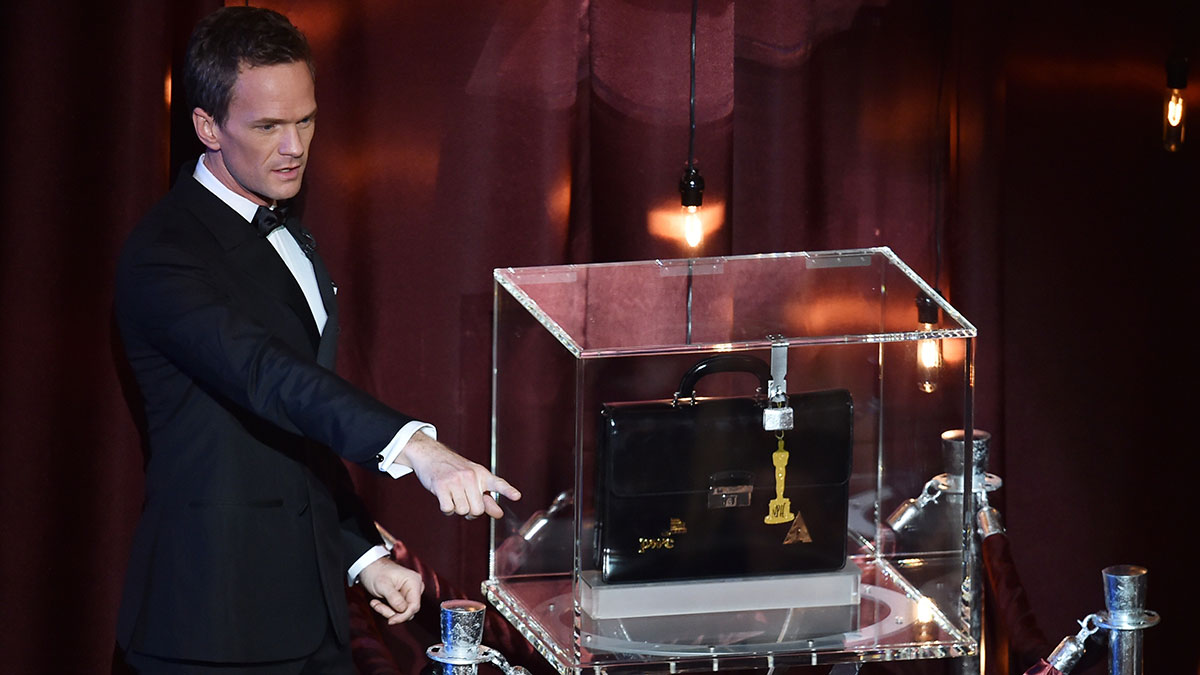 This week, Alex and Wesley briefly discuss news of Creed, the forthcoming Rocky movie told from the point of view of Apollo Creed’s son, Adonis, who’s played by Michael B. Jordan. They move on to Sunday’s broadcast of the 87th Academy Awards. They discuss the winners, the host (Neil Patrick Harris), the assortment of optics, Lady Gaga’s becoming 70 years old, and the myth that the Academy is out of touch with the tastes of the American moviegoer.

From there, it’s on to the great Wild Tales, a foreign-language film nominee and one of the most entertaining movies of the last couple of years. They follow that with a conversation about the rock critic Robert Christgau, who’s published a new memoir that, among other things, details a lot of the sex he’s had.