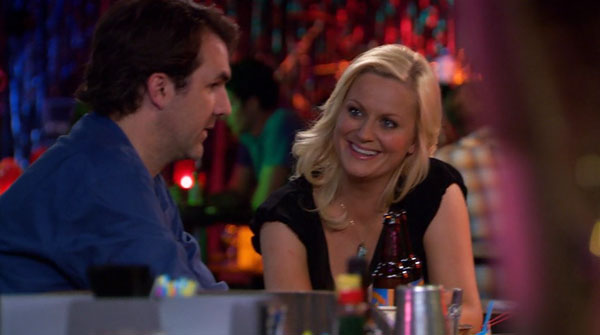 Over seven seasons, Parks and Recreation never shied away from its focal metaphor: that life is about making parks out of pits.

At times, this idea paid off in ways befitting its resilience. The show’s legacy includes its share of durable friendships and cliché-repellent romances, as well as a hard-won sense of warmth rarely displayed in 2010s comedy. Most of this payoff can be traced back to Parks’s second season, when its writers, having taken stock of Season 1’s strengths and weaknesses, famously “rebooted” the show into what quickly became identifiable as a pretty excellent sitcom. This pretty-excellence continued unabated for (your mileage may vary) six more seasons, culminating in last night’s series finale in which good things happened to good people. Great!!!!!!

Let me reboot that sentence: Season 1 of Parks is my shit. How even to describe it? Season 1 Parks is like someone took Seasons 2-7 Parks, sized it up, held it to the light, and then slowly, confidently stripped it of every slickness, every sweetness, every rebloggable quote, every frivolous cameo, every spirit animal, every piece of fan service, every meme-in-waiting — until all that was left was some grainy footage, stumbled upon and converted to VHS, labeled DO NOT OPEN WITHOUT FIRST CONSULTING YOUR DOCTOR ABOUT THE (FRANKLY SORT OF MAJESTIC AND CHILL) BLEAKNESS OF HUMAN EXISTENCE, thrown into a cardboard box, and then discovered millennia later by a group of emo teen Martians who had recently embarked on a social studies project to find out what happened to Earth’s “Must-See TV.”

Again, I like Seasons 2-7 Parks. It is, per the intent of its reboot, eminently likable. But I would argue that such intent can prove less gift and more curse — that “not worrying about being likable” is, more than often, where the magic happens.

The first thing one notices about Season 1 Parks is it’s a movie. Or is the length of one, anyhow. At six episodes and 20-something minutes per episode, it clocks in, all in, (carry the 1 …) at a little over two hours long. This is important. Seasons 2-7 Parks feels like the product of its own optimistic democracy in action: Mistakes were made. Feedback was given. Course corrections were implemented. Wishes were fulfilled. In other words, it became a TV show. Season 1 Parks had no such luxury of process. It is, for better or worse, someone’s authored, and primary, and un-re-pivoted vision. It’s cinema. 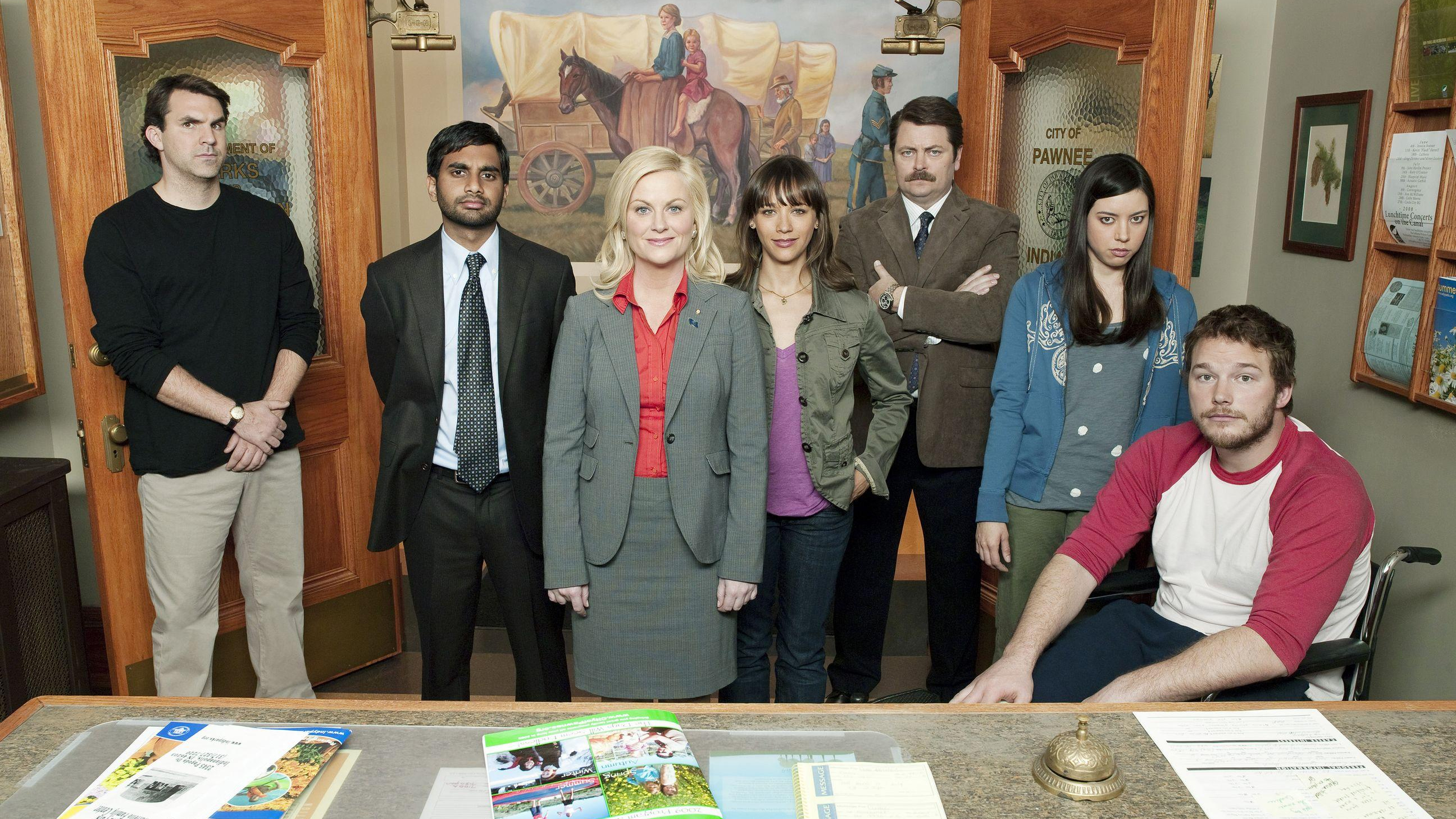 And it shows. Perhaps the most glaring Season 1 difference is that Leslie Knope is allowed to mess up. Not in a comedy of misunderstandings way — but actually mess up, as a real person would. Season 1 Leslie tries to blackmail a city official with the threat of leaking information on her husband’s DUI. Season 1 Leslie holds a professional grudge against Mark Brendanawicz after he sleeps with another woman. Season 1 Leslie is oblivious to the privilege afforded her by her mom’s nepotism. She ultimately rescinds the blackmail, and apologizes to Mark, and expresses awareness of said privilege. But the effect of these allowed transgressions accumulates and endures. By the end of the season, Leslie has been annoying, intelligent, pathetic, ambitious, charming, hurtful, friendly, helpful, loyal, unethical, ethical, mean, funny, dorky, romantic, bitter, naive, cool, brilliant, thoughtful, successful, unsuccessful, and, unsurprisingly, human.

The show’s supporting characters are permitted a similar dimensional leeway. Tom Haverford openly flirts with Ann Perkins, even though she’s dating Andy Dwyer. Andy is a deceitful boyfriend. April Ludgate is legitimately mean. Ron Swanson is content to see Leslie’s project fail. Mark hits on a drunk Leslie, only after being rebuffed by Ann. Ann is a reluctant friend. Everyone is flawed. Not “ha ha” flawed; flawed.

The Fader’s Larry Fitzmaurice had one of my all-time favorite movie insights last year when he tweeted, “The key to understanding Clueless as a perfect film is that Cher never gets her driver’s license.” As soon as I read this, it made all the sense in the world. If Cher gets her license, then it’s a different, lesser film. Because in the end, Cher’s arc doesn’t need a license. And if the license isn’t for Cher, whom is it for?

The audience, of course. I bring this up because it is a notion I returned to while rewatching Season 1 of Parks and Rec. The season ends with Leslie and Mark, sitting together, drunk, at the edge of the pit. “This pit,” Leslie slurs. “Give it to me straight. Are we ever going to turn it into a park?” Avoiding the real answer, Mark jokes that it already is one. “Look, I mean — you’ve got a dirt slide over here … you’ve got ring-around-the-diaper … you’ve got duck-duck-glass … mystery trash … what’s not to love?” They laugh. They’re drunk. It’s weird, and sad, and a little beautiful. To me, it’s perfect.

Most people disagreed. The show pivoted. And it concluded last night, on this rebooted set of terms, with the building of Pawnee National Park. It was a pretty excellent ending to a pretty excellent six seasons. I prefer the first season. It’s the one that let some darkness in. That didn’t get its license; that let the pit be the park.