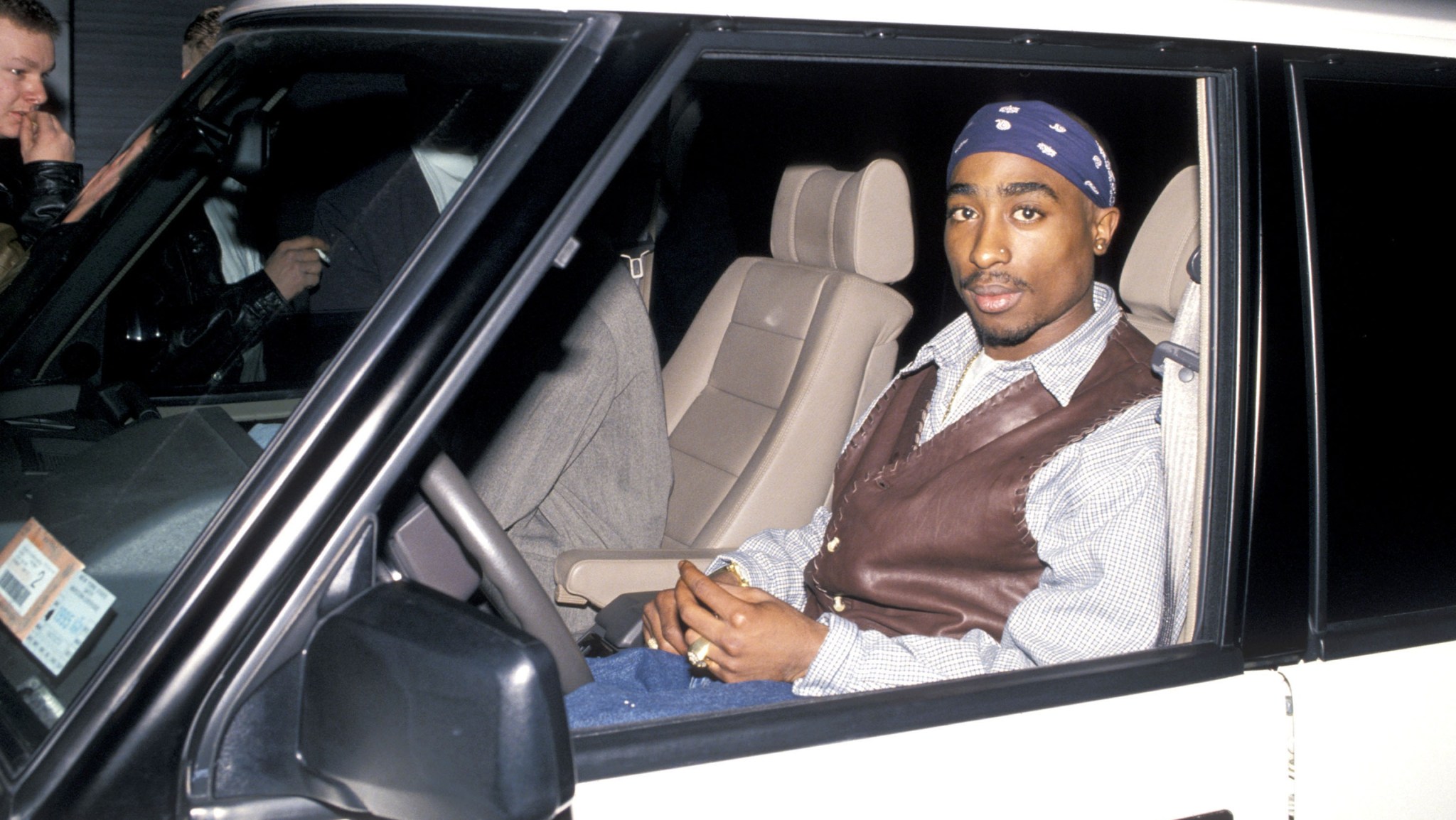 This morning, Grantland published a post arguing about who is that rapper right now — “the one,” as some would call the figurative title-belt holder.

I picked J. Cole, because he’s the most interesting major rapper to me, at least right now. But that was a mistake. No, nothing has changed concerning my feelings toward Cole. It’s just that I forgot my real answer: the mayor of Atlanta, Kasim Reed. 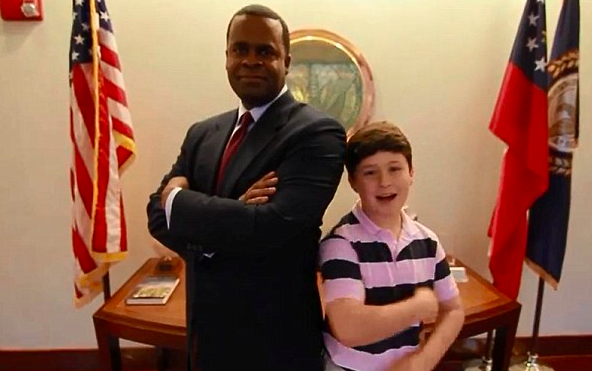 The city he governs is preparing for a winter storm, and at 11 a.m. ET he spoke to his constituency, one that I can assure you is frantically buying enough supplies at Publix to last the next six election cycles. This year’s precautions seem to be especially delicate after last year’s storm, which brought the city to a standstill.

You would think his statement about this year’s storm would be important. But it wasn’t. Not even close.

We knew about Leon. Because it was called Winter Storm Leon.

That wasn’t the real name of that winter storm, Kasim. But I couldn’t be more pleased that you don’t care about such rules and are trying to make “Storm Tupac” happen anyway.

When you watch the clip for a 38th time, pay attention to how my man Kasim approaches the mic. Only the greatest rapper of his generation has the confidence to walk up, address the public in a time of distress and say, without flinching, “the Tupac storm and the other storm,” “other storm” representing Leon, the one we knew about — the one that wasn’t SUR’EASTER TUPAC.

But he’s not done.

After being reminded of the name of the “other storm,” he says, “Tupac and Leon.”

What a time to be alive, for Tupac and Leon. It sounds like the original UPN pitch for Malcolm & Eddie, until they realized “Malcolm” and “Eddie” got the point across just fine.

From Ben to Derek: The Adam Scott Character Credit To/Stain Upon Humanity Spectrum