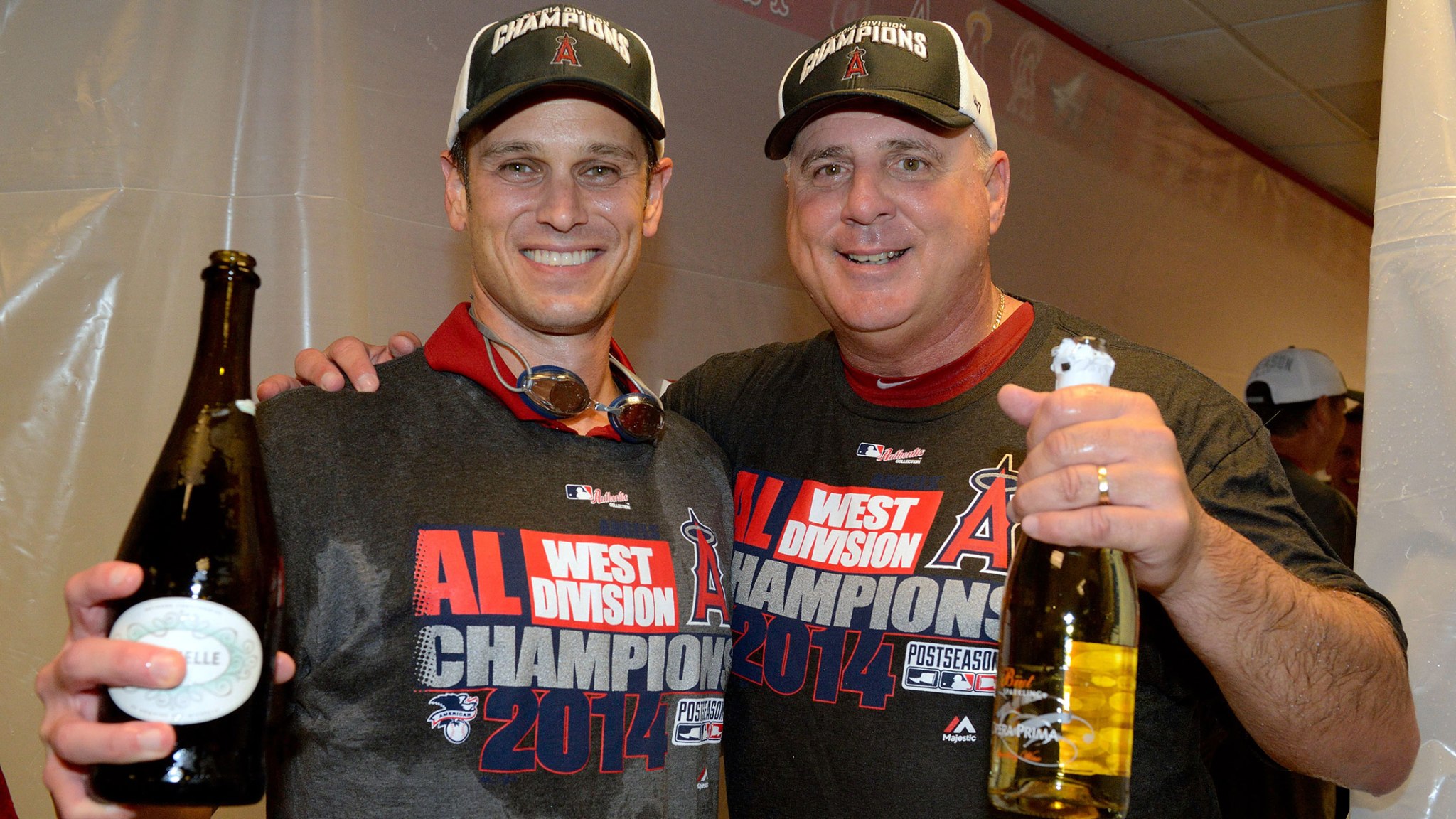 Almost a day before former Los Angeles Angels general manager Jerry Dipoto confirmed his resignation, his desk had already been packed up, a major league source told Grantland. On Tuesday night, the long-simmering feud between Dipoto and manager Mike Scioscia finally boiled over, and Dipoto had decided to call it quits.

The main source of frustration for Dipoto, according to the major league source, had been what he perceived as the coaching staff’s reluctance to exert even a minimal amount of effort toward preparing for opponents. This is in keeping with what Fox Sports’s Ken Rosenthal first reported over the weekend. However, the problems reach back well beyond the past few days. The source told Grantland that Dipoto and Scioscia, who has the support of team owner Arte Moreno, have butted heads over pitch location, the implementation of scouting reports, and the concept of “feel,” among other things.

One of the first big disagreements between Dipoto and the coaching staff centered on the simplest methods of instruction, the source said. For years, both pitching coach Mike Butcher and Scioscia have insisted that their pitchers keep the ball down, with little regard for the strengths and weaknesses of individual pitchers. They’ve wanted a certain type of pitcher on the roster, and they’ve wanted pitches thrown a certain way. They’ve been particularly dogmatic with how they handle right-handed relief pitchers, insisting that they throw more sliders — even at the expense of clearly superior pitches.

For example, when Ernesto Frieri came to Anaheim in a May 2012 trade, he established himself as one of the most dominant relievers in the American League, striking out 80 batters in 54.1 innings with the Halos, thanks to a devastating fastball he threw nearly 90 percent of the time. But Butcher began pushing Frieri to diversify his repertoire. Come 2014, Frieri started throwing more sliders, saw that pitch get pounded, became untrustworthy in tight spots, and was dealt to Pittsburgh in June that year.

However, to call this a new-school-vs.-old-school breakdown would be to miss the point. This wasn’t an organization demanding the use of sabermetric data or the implementation of a more aggressive shifting strategy. Last weekend’s arguments had more to do with basic problems: addressing the hot and cold zones of opposing hitters, understanding pull tendencies, and knowing what to expect from opposing pitchers.

Although the Angels’ baseball operations staff is fairly fluent in statistical principles, organizational conversations have long revolved around “feel,” an intangible concept that Scioscia values highly. The source said that everyone from Dipoto to the pro scouting team had, for multiple seasons, worked diligently to tailor the information they provided to fit the feel-based way Scioscia and his coaches ran the team.

This was no clash of Ivy League nerds vs. old-school baseball men, either. Dipoto played eight years in the big leagues. Scott Servais, the assistant GM and one of Dipoto’s first hires when he took over in 2011, played 11 years in the majors. Pro scouting director Hal Morris, one of the leading forces trying to arm Scioscia and his staff with scouting-based information that mostly went rejected or ignored, was a 13-year MLB veteran.

Dipoto also isn’t the first Angels GM with whom Scioscia has clashed. In the eyes of owner Arte Moreno, the source said, Scioscia’s opinion overruled that of Dipoto’s predecessor, Tony Reagins. While Reagins didn’t pick battles with Scioscia, he was dismissed because of the team’s mediocrity and some unfortunate deals he made, most notably trading for Vernon Wells. Dipoto’s track record with trades and signings included hits and misses, and the five-year deal given to Josh Hamilton — along with the fallout from that contract this season — stands out as a big strike against him.

But Dipoto brought a bit of positive change, too. In his three and a half years in charge, the Angels dramatically altered their approach to drafting by replacing the boom-or-bust, focus-on-high-schoolers method that dominated most Scioscia-era drafts through 2011 with a more balanced M.O. that included drafting a more even blend of college and high school players. Beyond the draft, though, Dipoto’s tenure was marked by an ongoing struggle to connect with a resolute and influential manager. That’s why he left, the MLB source said.1

All of this leaves the Angels’ near-term future in doubt. According to Ken Rosenthal, Albert Pujols complained about the state of the roster over the weekend, and the Halos offense misses both Howie Kendrick, who was dealt to the Dodgers in the offseason for rookie lefty Andrew Heaney, and the production they’d hoped to get from Hamilton, who’s now back in Texas. At 41-38, they’re within five games of first-place Houston, but coming off a 98-win season and AL West title, they still read like a disappointment.

With the way Dipoto’s reign came to an end, in addition to how difficult things were for Reagins, the organization’s long-term future is even more uncertain — especially at the top.

Breakouts and Breakdowns: How the Hitters Who’ve Outperformed or Underperformed Their Projections the Most Will Fare in the Second Half