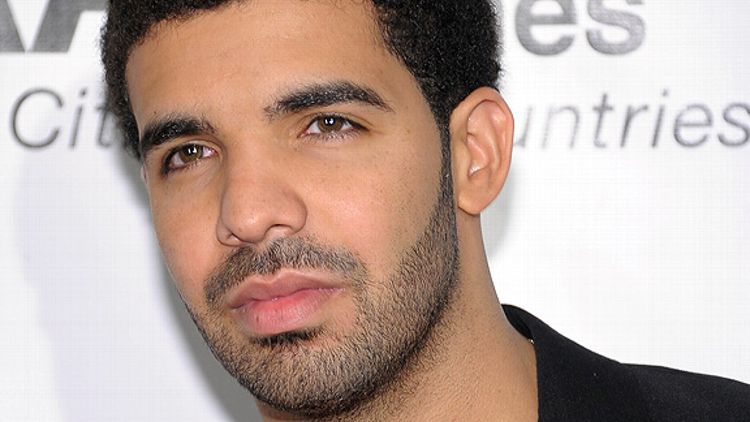 Drake’s Take Care has been out for a week (two weeks if you count the shhh, SECRET LEAK!) and we’ve all had some time to consider our emoooootions. Now it’s time to rank the Internet’s top Drake memes in preparation for the post-Take Care era. Below, a list of the Top Ten Drake memes and his corresponding emotional stress level over them.

10. DRAKE YOU MAD BRO? It breaks my heart to see this flagrant Nicki Minaj character assassination. Just another innocent drive-by meme victim in the hood. Increase the peace! But this one is so smug and hostile and perrrrrfect, girl. Even Nicki’s probably laughing. Sometimes you just got to laugh, sprinkle some crack on the victims, and try to do better the next time.

Drake Stress Level (DSL): Mad, bro. Gonna make someone around him “catch a body like that.”

9. Fancy Drake. This one will probably be put to bed soon since it comes from the Thank Me Later days. Then again, I don’t know if there’s anything more catchy on the new album, so maybe the “Oh you fancy, huh?” earworm stays in the mix. This is the one meme that’s sort of a legit honor to Drake’s talent: You nailed that hook, Mr Graham. We salute you! (With a big picture of a pink WHAT IS THAT and your brooding visage grafted on a belly pocket. Dreams money can buy.)

DSL: Cool. “They say they miss the old Drake. Girl, don’t tempt me.”

7. Elf Drake. Of all the images of young Drake on the Internet, Elf Drake is the one that best captures the essence of Aubrey Graham. Much like the Game’s appearance on Change of Heart, it’s a visual that can forever change your perspective on rappers. This one would rank higher except elves are still a little niche, though Christmas could give it a nice little bump.

DSL: Drake doesn’t know about this photo. Don’t even ask.

5. Hugs From Drake. speaks for itself. This is the best single-serving Tumblr out there. (Fingers crossed for a new one for Christmas.)

DSL: In his zone. “I like hugging people. I think they like hugging me. This world is moving so fast, sometimes you need to embrace that human embrace.” (Not a real quote)

In a virtual tie for the No. 4 and No. 3 slots, we have two variations of Old School Cornball Drake:

4. Old School Cornball Drake I (young w/ glasses). Old pics of Drake looking like a cornball are pretty much the leggings and crew-cut T-shirts of the Internet generation. Just a basic wardrobe staple that everyone should have in the closet. Very versatile, always useful in a pinch.

3. Old School Cornball Drake II (younger w/ glasses). Drake is only 25, so his old photos aren’t really that old. So memes playing off his cornball candids are best when they use recent pictures instead of ones of him as a child. Forgive my sensitive side, but he’s a little too adorable as a child (no Drake/Drakesies!).

DSL: TIGHT. Face redder than ox blood. Pictures smiling at him. Must be happy hour.

2. Soft Drake. This is sort of categorical, but even if you don’t have the Photoshop chops to whip up one of these concoctions, it’s still a meme just to make fun of Drake’s softness. The undisputed heavyweight king of uppercut’s to the dome of Drake’s manliness is Big Ghost (or this one). We can’t quote his stuff on a family show like this, but trust us that he’s got material to hold down the No. 2 slot for a while.

DSL: He hates Tumblr and people who emulate. That just kills him.

1. Take Care Album Covers. From Day Care to Fake Hair and more, Take Care’s cover was the face to launch a million Adobe Photoshop applications. All credit goes to Drizzy for choosing such inspired artwork. When album covers are ranked in the future, this will be a Top Five candidate forever. Whether those will be lists of the “best” or “worst” covers depends on how the country evolves over the next few years, but it will always be remembered. Which I guess was what Drake wanted all along.

DSL: This is his life. Love it or leave it. Blog it or read it. thanks for the memories (yeah). Take care.