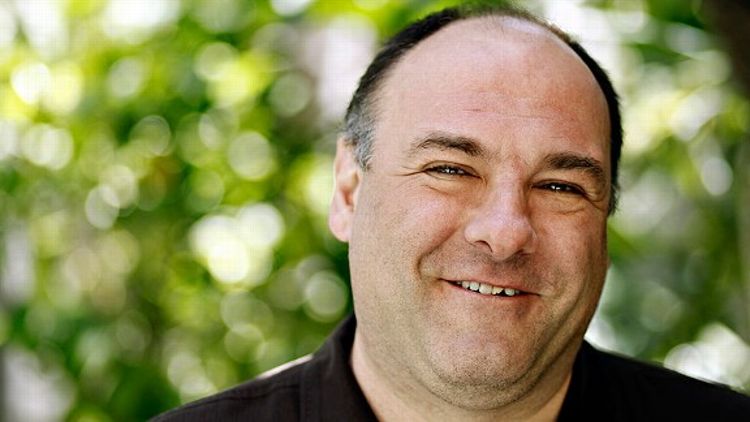 James Gandolfini‘s Attaboy Productions is adapting the French-Canadian comedy Taxi-22 as a potential starring role for Gandolfini, with Hung writer-producer Brett C. Leonard is writing the screenplay. The show, which would revolve around a politically incorrect New York City cab driver with some life struggles, has seen two previous writers, Kenneth Lonergan and Dave Flebotte, attempt scripts. If Leonard’s version isn’t up to snuff either, the folks at Attaboy are planning on printing out a transcript from a particularly juicy episode of Taxicab Confessions, scratching out the title, and hoping Gandolfini doesn’t notice. Grade: B+ [Deadline]

Amy Poehler will executive produce an adaptation of the web series Broad City for FX. Just like with the original, the adaptation will be written by and star Upright Citizens Brigade regulars Abbi Jacobson and Ilana Glazer, and will feature them mucking about in New York. Amy Poehler! Famous sitcom star, hilarious person, generous helper of the non-famous … all-around great person. Grade: A- [Deadline]

Ewan McGregor has signed up for a TV gig for the first time ever, but it’s with good reason: He’ll be starring in Noah Baumbach’s HBO adaptation of The Corrections. Chris Cooper and Dianne Wiest are playing the parents of a troubled Midwestern family, and McGregor will play one of the three adult children: Chip, “a Marxist academic who lost his tenure-track position over an affair with a student and now works for a Lithuanian crime boss defrauding American investors.” Here’s a serious question: Considering The Corrections is set in the fictional town of St. Jude, which is a stand-in for St. Louis, is there any chance the accent McGregor develops for the show will sound anything like the talking voice employed by Nelly or any of the other St. Lunatics? Grade: A [Deadline]

Kung Fu Panda 2 writers Jonathan Aibel and Glenn Berger have been hired to write the script for Wish List, a Reese Witherspoon comedy about “a career-oriented adult whose perfectly tailored life is thrown for a loop when all the wishes she made as a child are suddenly granted.” Two quick points a) You are making the life of the parody-movie-plot writer extremely difficult, Hollywood! b) How has Jim Carrey not already starred in this movie? Grade: C- [HR]

Todd Strauss-Schulson made his directorial debut with A Very Harold and Kumar Christmas, and now he’s got another head-honcho gig. TSS will be directing the horror comedy Final Girls, which revolves around a protagonist whose mother, a former star of ’80s horror flicks, passes away — and who is then sucked, along with her friends, into the plot of her mom’s most famous movie. The reunited daughter-mother tandem face off against the movie’s murderer. What? Huh? Um. Sure. Wait … okay. Yes. Grade: A [Showblitz]