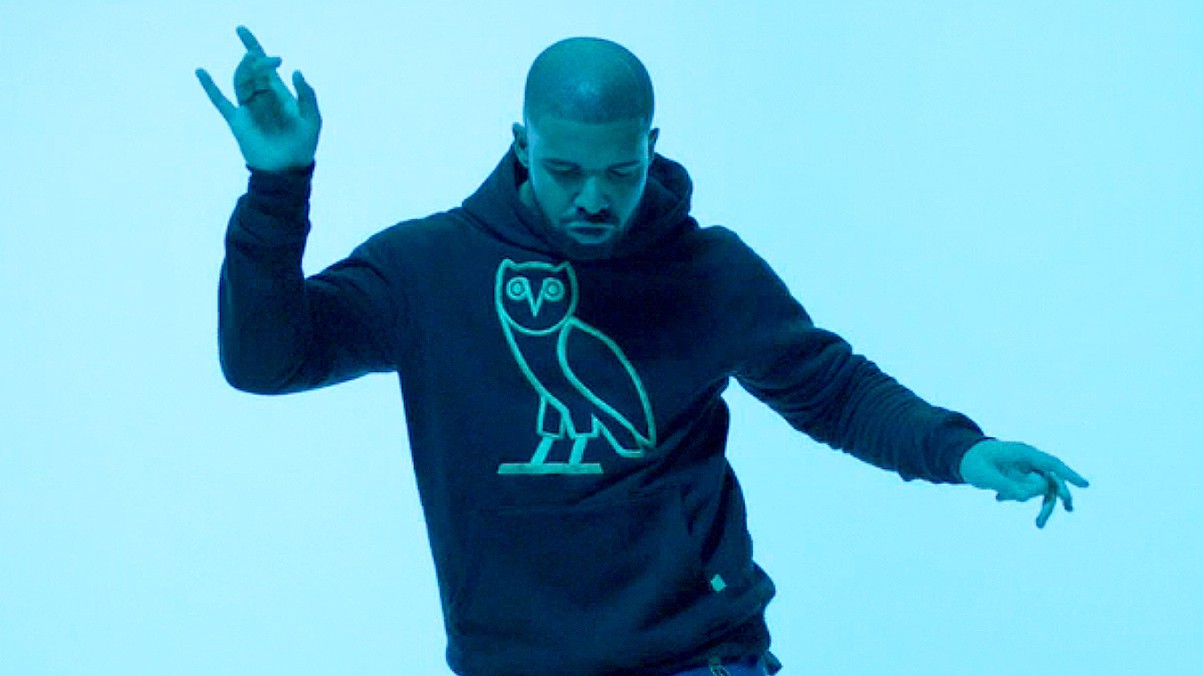 I have this friend named Felipe.

He’s a great man. A strong man. A smart man. And at his most indifferent, still a life of the party. Someone who can be sitting on a couch for two hours, hear a song he likes, walk onto the dance floor, dance to two songs — thereby changing the tone of the entire evening for many present — and then go sit back down and chill.

When I run into Felipe at night, and we’re both out, and there’s music playing, and there’s a dance floor, and a certain song comes on, and there’s something resembling a circle — or really any empty space with scattered humans — I know he’s going to get after it, which gives me full clearance to get after it.

It’s unclear if either of us has any dance moves, in the literal sense. But in the moment, when all of those late-night planets align, there are few people who dance better than Felipe. And in that same moment, one of the few people present who can match him — in my head — is me. And as I look around — again, in this moment — the assortment of goony friends I arrived with or knew would be present are also dance-peaking, doing their own hyper-personalized creations, existing always on beat, filled to the brim with confidence in their movements, feeling spectacular.

It’s a great video in the sense that he pulls off dancing the way one would in a crowded setting — your vulnerabilities calmed by the crew that surrounds you that is also doing their own version of dancing — by his lonesome.

The first “Internet opinion” I saw about the video prompted me to click in order to see “silly Drake dancing.” I clicked on the video but, oddly enough, saw nothing silly. There’s nothing silly about the dancing in “Hotline Bling.” This is just dancing. Riddle me this, author of Internet opinion, what else is someone supposed to do to this song while listening to “Hotline Bling” and existing in a James Turrell biodome?

Every single move that emanates from Drake’s gray one-size-fits-all ensemble is arguably the only thing that is supposed to be happening. That slow, crouched-over thing he did to “you used to, you used to” — yes. That side-to-side heel-toe later in the video — of course. Those occasional slow-motion movements — I mean, have you ever listened to music while standing up? That Chris Tucker as Michael Jackson head and arms and neck thing — OBVIOUSLY.

What your are witnessing is Yung Aubrey Bautista absolutely feeling himself, a concept that should not be met with any negative connotations. With that said, that also has very little to do with actual quality. The idea of feeling yourself does not necessarily imply that the dance moves are great. Feeling yourself is simply when you could not be any more a fan of yourself and how you look and what you are doing and, in turn, what you are giving to the world in that moment.

In this video, you’re seeing the confidence of someone who’s been going to the same bar every other weekend for three years. It’s post-posturing. It’s when you show up in sweats at 1 a.m. because you can. It’s how you dance when a public space becomes your living room. You’re beyond needing to impress strangers, because you’re not the stranger — everyone else is.

Very few of us have the talents of a Chris Brown or Usher or Ciara or Beyoncé. If your dancing skills resemble these people, by all means be a superior mover and distance yourself from the world by any and all means necessary. But contrary to popular belief, the next level on the rung down from “really good dancer” isn’t a “pretty good dancer.” Because there’s nothing worse than a “pretty good dancer.” Because the hallmark trait of a “pretty good dancer” is “someone who is actively trying to be a really good dancer yet isn’t.” And that person is the worst (and if you don’t know this to be true, that person is you). If you aren’t an amazing dancer, the next-best thing is to be an on-beat dancer whose moves create a blissfully irrational confidence in self. Dancing in a way that is often ridiculous, never threatening, and increasingly makes you feel fly-er than the song before.

A less obvious reason this video is startling — beyond the dancing, and the lights, and the REI turtleneck — is that on Drake’s end, we actually see him, unedited, for long periods of time. Music video editing can make the most uncomfortable, near-pubescent artist seem exceedingly cool. If you look at Drake videos from years past, a constant is a patchwork of short clips filled with rapper bravado that are cut and pasted together to form a cocky rapper. You’d typically see him do one or two motions, and then a quick cut, and then he’s somewhere else, doing something else slightly cool, and then another cut and — poof — he’s either back to the former place or a third location, doing something else that some people characterize as cool.

This isn’t Drake-specific. Music video directors are magicians in making all artists look more interesting than they are. In Drake’s past, much of his dorkswag appeal (and in turn, overall confidence in everything) came from editing rather than personality. Looking at someone move and dance and exist for a lengthy period of time, however, is completely different. They have to carry it — in a way that editing can only enhance but not fully control. And with fewer cuts and longer one-take stretches come more room for scrutiny (or, in some cases, praise). This video goes beyond dance ghosts of Drake’s past (like that dumb Yeet-like arm-across-body thing as he’s jumping, or that other dumb thing where he kind of rotates like a compass with the elbow and it’s kind of a “Bye Bye Bye” ‘N Sync thing with the fist pump). The Drake portion of this music video begins with 28 straight seconds of unedited Drake doing things. These are new waters for him: not just the dancing, but consistently existing on camera, with help from no one, needing to be interesting the entire time.

The video for “Hotline Bling” is a good sign if you’re invested in Aubrey Drake Graham, the performer. An obvious weak spot in his repertoire is the live performance, in the sense that he doesn’t have a library of classic performances like a Kanye or a Beyoncé. But then again, those are two people who can interestingly move and exist, alone, for long stretches of time. With Drake, the idea of whether the moves are good and cool is subjective, and to each their own. (They’re phenomenal.) But the fact that he’s doing them, or anything at all, is what you want to see.

It’s like the old saying goes, ’tis better to feel yourself than to not feel at all.