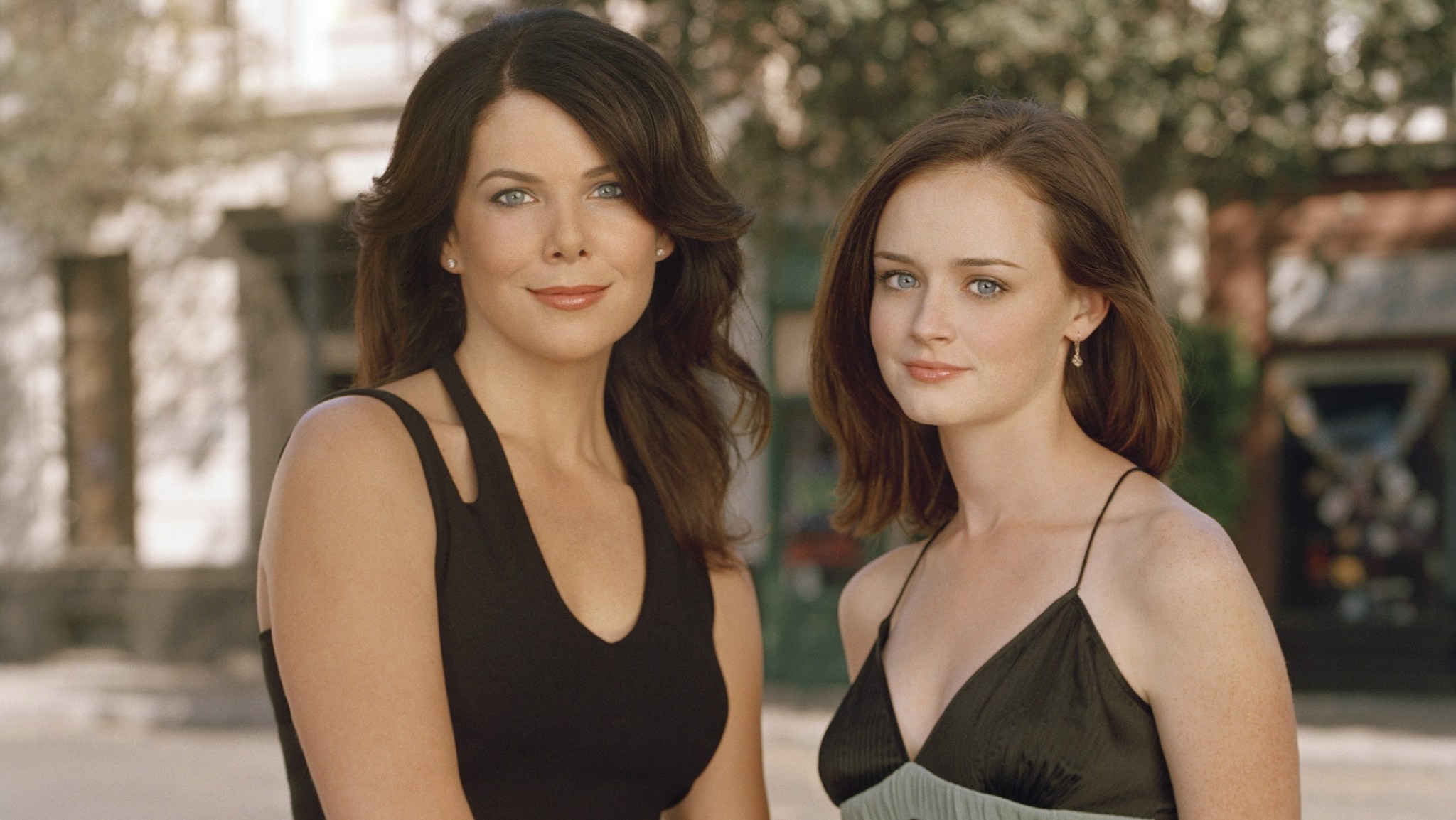 As the camera panned away from Luke’s Diner for the final time and fans got their last shots of Stars Hollow, a calm acceptance formed in the hearts of the Gilmore Girls faithful. Rory and Lorelai sat near a window, talking about the future, much the way the series began back in 2000. Rory was off to report on then-Senator Barack Obama, and everyone’s favorite couple, Lorelai and Luke, was back together. The show’s theme played, Rory and Lorelai drank coffee, and the series that had spanned seven seasons quietly came to a close in 2007.

But as with so many classic shows that have seen resurgences in popularity during the streaming television era, a revival recently became possible. A comeback was hinted at over the summer at the ATX Festival, where the cast reunited with Amy Sherman-Palladino, the show’s creator and showrunner for the first six seasons. Sherman-Palladino was asked about the possibility of a Gilmore Girls movie or more episodes, and she said, “If it ever happened, I promise we’d do it correctly.”

Well, on Monday, more than eight years after the final Gilmore Girls episode aired, Michael Ausiello of TVLine reported that Netflix is bringing back the series for four 90-minute episodes that will reintroduce us to the lives of our friends from the small Connecticut town. Sherman-Palladino is said to be writing the episodes, and Ausiello reports that Lauren Graham (Lorelai), Alexis Bledel (Rory), Kelly Bishop (Emily), and Scott Patterson (Luke) are all expected to be a part of this revival.1 Graham quoted Ausiello’s report on Twitter later that afternoon and said, “I can’t confirm this. But I also can’t deny this…”

So for those of us desperate to revisit the characters who taught us about small-town charm and the importance of staying caffeinated at all times, that’s enough to assume this will really happen.2 As negotiations continue and plans are set, it’s time to ask the toughest question: Where will we find the characters of Gilmore Girls after all of these years?

Rory’s story has always focused on career, love, and adventure. Her character started off the show as a bookish, nervous girl with only one friend apart from her mother, but by the end she was a college graduate, breaking the hearts of the heirs to media conglomerates and heading off to be a reporter embedded with a future U.S. president. Independence was Rory’s major theme during the show’s last season — leaving behind her boyfriend, Stars Hollow, and the small-town life she grew up with to achieve her career goals — and that same spirit could continue into these new episodes.

So where will Sherman-Palladino start? Career trumped love in Rory’s decision not to marry Logan, but that doesn’t mean she won’t get her Luke-and-Lorelai-style ending. At the very least, the writers will have to address what her exes are up to — mainly Logan and Jess, because let’s be honest, Dean was always the weakest link. It’s unclear how much of a role any of those characters will have, as the three men who play them are all currently working on projects of their own.3

Rory was never the type of character to give herself completely over to love, but the Rory we see in this revival will be a few years older and likely a few years settled into her career. It’s possible that Sherman-Palladino’s goal will be to craft a story line in which Rory seeks to strike a balance between her adventures, her work, and a man worthy of her prodigious talent.

The only Gilmore Girls man who ever seemed fully ready to embrace the Lorelai-and-Rory firestorm was Luke, and we might finally get to see a wedding. After Luke’s grand gesture of Rory’s graduation party (and that swoony “I just like to see you happy” line), Lorelai and Luke’s paths finally intersected at the right place and the right time. No more surprise daughters or reuniting with exes at the most inopportune times — just two characters with undeniable chemistry getting it together. The biggest challenge Sherman-Palladino faces in these episodes is adequately resolving this story line. Are Luke and Lorelai married? If not, will there be a wedding in these new shows? Bookending a relationship that has felt inevitable since Season 1 won’t be simple, but a wedding plotline would certainly be an exciting option.

Compared to Rory, career is less of a plot point for Lorelai and Luke. Unless Sherman-Palladino decides to do something drastic like set fire to the Dragonfly Inn’s kitchen or crash a car into Luke’s Diner (too soon?), Lorelai and Luke will still be running their respective small businesses. Also, retaining these locations allows for a link to some classic characters: Ceaser and Michel. Michel’s sarcastic, French-accented gripes have been missing from our lives for eight years, and it’s about time Ceaser permanently instituted chilaquiles as an everyday part of the menu at Luke’s. Dare to dream.

As for the rest of the Gilmore Girls family: