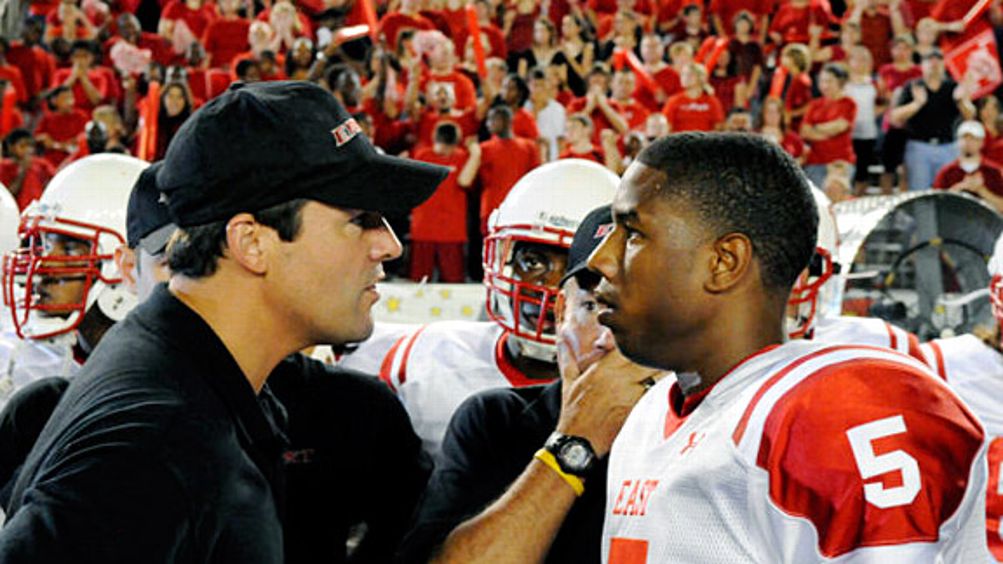 I am often perplexed by the modern desire to consume entire seasons of television shows with services like Netflix, Hulu, or even Amazon Gold Box Deals. No longer are we watching last night’s episode of a popular series to talk about it around the water cooler at work. The emotional and intellectual journey you went on with a TV show says a lot about the way you interpret the human condition by simulating it thru the content that you spend your time consuming.

Binging on an entire season of a television show without commercial interruption allows you to completely ‘immerse’ yourself in the world of your new favorite show. You aren’t waiting thru commercials or watching the same annoying network promos over and over again. If you were forced to watch the same show week by week, it wouldn’t be as meaningful because you allow the show’s portrayal of ‘real time’ to override your personal version of real time. Cliffhangers would be obnoxious. By binge-watching, you are spending quality time with the characters, forming a deep emotional connection with them.

I went on the emotional journey that was Friday Night Lights, and I believe that I am a better person because of it.

Many of today’s critically acclaimed television shows either attempt to create an absurd, hyperreal version of American society in which fans commit to seasons of “laughing along” with sad losers who work in a meaningless workplace, or they just go all-out with the escapism and you end up on some island somewhere. Friday Night Lights was different because it felt real. While the critics who referred to it as “the perfect teen melodrama” may have been right, it resonated with viewers because the real emotions we feel aren’t all that different from the intense emotions we first perceived when we got our first taste of teenage free will. Spending hours in front of the TV trying to simulate a fulfilling emotional experience turns us all into teenagers.

These days, the most buzzed-about artistic efforts attempt to portray “reality” in a way that either ends up feeling cheesy or pretentious. This has ushered in an era where we can’t even quantify whether or not Tree of Life was ‘good’ or ‘bad.’ All we can really do is reflect on the emotions it made us feel, and “find solace” in the fact that it exists. Friday Night Lights probably rates high on the ‘cheesiness scale,’ but I’m OK with that because I often feel uncomfortable about how cheesy many of my real emotions and feelings are.

Here are some of the life lessons I learned from binging on Friday Night Lights.

Accept the shortcomings of father

One of the ways in which Friday Night Lights showcased cheesy, relatable reality was through its portrayal of its imperfect patriarch. Everyone’s dad either messed them up by “not being there” (physically or emotionally) or by offering a false sense of stability and order that eventually crumbles in our disorderly world. When confronted with real problems, we are all Coach Eric Taylor, standing in silence with a confused, overwhelmed look on our face.

Coach Taylor dedicated his life to ‘turning boys into men,’ but it never really felt like he knew exactly what he was doing. He was a great coach to a series of QB1’s, enabling them to achieve their potential on and off the field, but did he ever really provide the perfect support to his wife and children? Over the course of the show, Coach Taylor covered the most emotional ground with Matt Saracen, who actually became his son. Even though Saracen had won his coach a state championship, it didn’t turn the act of asking for his daughter’s hand in marriage into a natural, open conversation about true love.

Feelings are labels we give to emotions. Grown-ass men will always have trouble expressing their feelings.

“Being a good person” may or may not be fulfilling

As a sophomore in high school, Matt Saracen was more of a man than most of us will ever be. He served dipped cones at the Alamo Freeze, took care of his grandmother with severe dementia, and lived in the shadows of the great Jason Street. Being the quarterback allowed him to achieve relevant social status within Dillon, but his existence was still defined by abandonment and burden. Did he have any reason to be a “good person” when there was no guarantee that life would get better? Eventually, the death of his absent father who preferred an identity as a soldier in Iraq sent Matt Saracen into a cathartic breakdown.

Due to Matt Saracen’s series of unfortunate events, viewers built a strong emotional connection to him. The best Saracen moments were when he displayed personality traits that were outside of his perpetually doomed existence. When he went on a bender with Tim Riggins. Or the time he learned how to be loud enough for his team to hear him. Or that time he left Dillon behind without saying goodbye to anyone. It was pretty bittersweet to see him end up with Julie Taylor, because you got the feeling that his happiness existed outside of Dillon.

There is no blueprint for ‘becoming a man’

The construction of Vince Howard as a prisoner of the life set him up to be either the greatest character on the show, or he could have disappeared as quickly as Tami Taylor’s favorite student, Epic. He gave up life as a gang member, funded his mom’s trip to rehab, and built the entire East Dillon football program. He formed a symbiotic relationship with Coach Taylor that allowed Vince to blossom into an important community member. Both Saracen and Vince had someone believe in them for the first time in Coach Taylor. He might not have filled the gaping voids left by their respective biological fathers, but his presence was key to their personal development.

Season 5’s addition of Vince’s dad, Ornette Howard, tested Vince’s constructed identity as another Taylor-guided prodigy and forced him to forgive the man whose absence fueled his drive to escape from Dillon. During a pivotal scene in Coach Taylor’s office, Vince made it clear that he didn’t know how to be a man. He didn’t know why he was supposed to ‘be a bigger person’ and forgive the man who abandoned him. No one ever showed him how. Both Saracen and Vince had their fathers show them how NOT to live. Individually, we all decide ‘the right way’ to live on our own.

We will all fall down.

Buddy Garrity’s character arc followed the deconstruction of his small-town identity, forcing him to find a new sense of self without a family, without the Panthers and eventually without even Garrity Motors. He ruined his perfect Dillon family and lost everything, and you felt really bad when he thought he was going to get it all back to normal. In a world where everyone is supposed to love football, it was sad to see him have to deal with his kids’ turning into vegetarian soccer players. Eventually he found meaning in makeshift families involving Santiago, Buddy Jr., and the East Dillon Lions.

Similarly, Jason Street was forced to construct a new identity as a paralyzed ex-quarterback. He had to give up the support system that had enabled his identity for his entire life, accepting that their perception of what he used to be would hold him back from building a new identity on his own terms. Although he was once destined to become an NFL quarterback, you get the feeling that his altered path challenged him to become self-aware. As outlandish as his rise to become a powerful sports agent without a college degree was, he was still a fulfilling character.

Dillon, Texas, was a transparent town, and no family’s imperfections were on display like those of the Riggins family. (Alright, maybe the Collettes’.) Billy wanted to make a man out of Tim, and probably succeeded when you think about the act of sacrifice and selflessness that Tim undertook by serving time for Riggins Chop Shop. Every time Tim got on my nerves for being such a downer, I had to remind myself that he once wagered on a game of golf against his dad to try to convince him to watch him play football.

So what if Billy married a stripper and Tim Riggins ended up being the jailbird bartender? Their haphazard family was never perfect, but over the years, both brothers pushed each other because they selflessly wanted a better life for each other. Billy and Tim Riggins’ final scene was a deserved moment in which their bond was celebrated. Texas Forever.

The ultimate resolution of Friday Night Lights meant that Eric Taylor finally let Tami “have her turn” to let a career decision relocate their family. Some dissenters say that this was an unfair move, unraveling some of the themes of the show by letting Eric get ‘pussy-whipped’ into letting his wife decide his destiny. However, I consider this act of sacrifice to be the ultimate deconstruction of the traditional role of ‘a man,’ demonstrating that a relationship is a team in which both people are allowed to have a say in the direction of their mutual life path.

If you can’t comprehend the beauty in Coach Taylor’s selflessness, you are probably still holding on to the obsolete concept of the mighty patriarch. Finally, I know what I have to do to be in a relationship as healthy as the Taylors’.

It is hard to say goodbye to the FNL family, but I have accepted that there will never be another season of football in Dillon, Texas. Now I’m forced to try to find another television series that will not just fill up a weekend, but provide an experience that offers me the chance to develop as a human. Can I really commit to another TV series after that vulnerable experience? I feel like I just got out of a difficult yet fulfilling long-term relationship.

RIP FNL. You were more than just a TV series I ‘liked’ on Facebook because I wanted to look edgy and ‘aware’ of buzzworthy TV series. I started to watch you because you were a buzzed-about television series that was available on Netflix Watch Instantly. Somehow, you turned me into a better person.