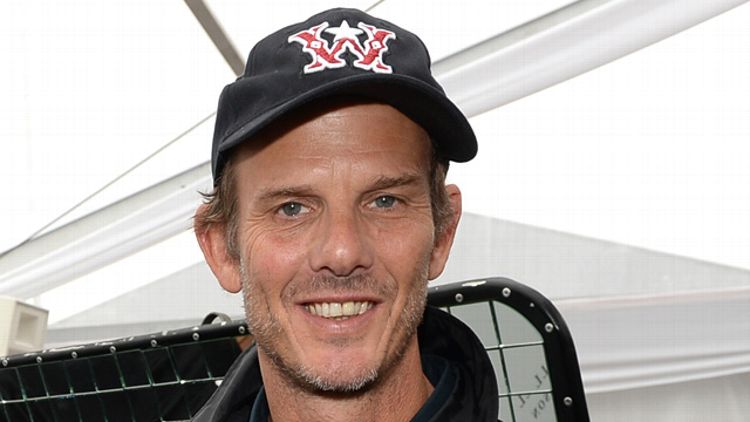 Peter Berg joins Bill to talk about Canelo Alvarez taking over the gym Berg co-owns, his beef with Vince Gilligan, and the potential for a second Friday Night Lights movie. Here’s a tidbit from the pod about Gilligan’s original Hancock script:

Peter Berg: It ain’t easy to manage a career at that level and to know where to take chances and where not. And to his credit, Will Smith is the one that reached out, and you know, Hancock was a script originally entitled “Tonight He Comes.” It was about a superhero alcoholic who could not make love because if he comes — if he climaxed — he would kill a woman with the power of his climax, and it was this really kind of dark, twisted script. Do you know who wrote it?

Berg: You didn’t know that.

Bill: I did not know that. Amazing.

Listen to the podcast here: ESPN.com Podcenter.
Subscribe to the B.S. Report on iTunes, and check out our podcasts page.