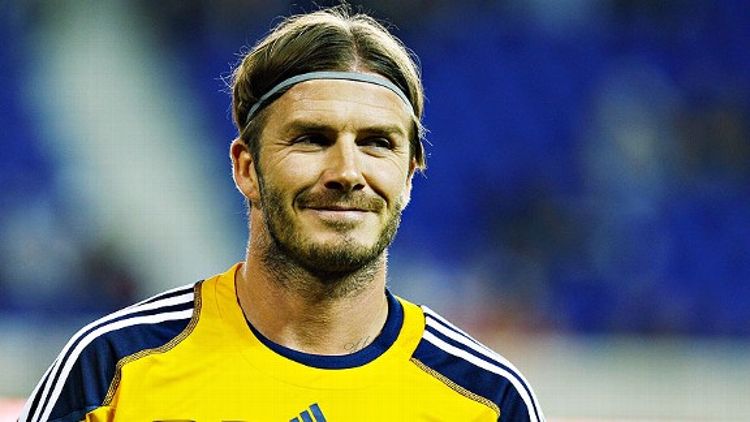 Here’s your guide to all of this weekend’s best soccer action from around the globe.

Bayern Munich vs. Borussia Dortmund
Where: Allianz Arena
When: Saturday, 12:30 p.m. EST
What’s At Stake: The Bundesliga? Sort of! First-place Bayern welcome defending champions (and current second-place club) Dortmund. Last time Borussia went to Bayern, they won, 3-1, and pretty much wrapped up the league. Bayern will be looking for revenge and a little breathing room.
Who To Watch For: Bayern will likely welcome back the oft-injured and plenty-brilliant Arjen Robben. For Dortmund, watch Mario Goetze. Most of the top clubs in Europe sure have been.

Lazio vs. Napoli
When: Saturday, 2:45 p.m. EST
Where: San Paolo
What’s At Stake: Serie A’s burgeoning rep as an offensively explosive league. Long a theatre for defensive football and hypochondria, Italy has a little bit of swagger this year, due in no small part to the electric football played by these two sides.
Who To Watch: Edinson Cavani. Seriously. You would be well within your rights to watch nothing else but Edinson Cavani.

Liverpool vs. Chelsea
When: Sunday, 11 a.m., EST
Where: Stamford Bridge
What’s At Stake: Not to be hysterical (though that’s fun) but, basically, for both the Blues and the Reds, this is pretty much the season. Despite Chelsea sitting fourth and Liverpool sitting sixth, both of these clubs need an adrenaline shot. Liverpool desperately wants to return to the Champions League and needs a top four finish to do so. While Chelsea need to keep pace with the two Manchester sides if it has even the faintest hope of competing for the title.
Who To Watch: It’s hard to know who will be under more pressure: Chelsea striker Fernando Torres playing against his old club? Or Liverpool standout Luis Suarez who will play, despite being charged by the FA for making racist comments toward Manchester United defender Patrice Evra.

Houston Dynamo vs. Los Angeles Galaxy
When: Sunday, 9 p.m. EST
Where: Home Depot Center
What’s At Stake: The MLS Cup. The L.A. Galaxy have already won the Supporters Shield for the best regular season record, but without this final bit of silverware this season will feel like a disappointment.
Who To Watch: David Beckham. The 36-year-old midfielder has had an up-and-down career stateside, but is looking to tie a ribbon on what might have been his finest MLS season, in what could be his final game in a Galaxy uniform. It’s a shame that star Houston midfielder Brad Davis will miss the season-closer, but there will be plenty of talent on display, with Galaxy forwards Robbie Keane and Landon Donovan testing the Houston defense led by Geoff Cameron.