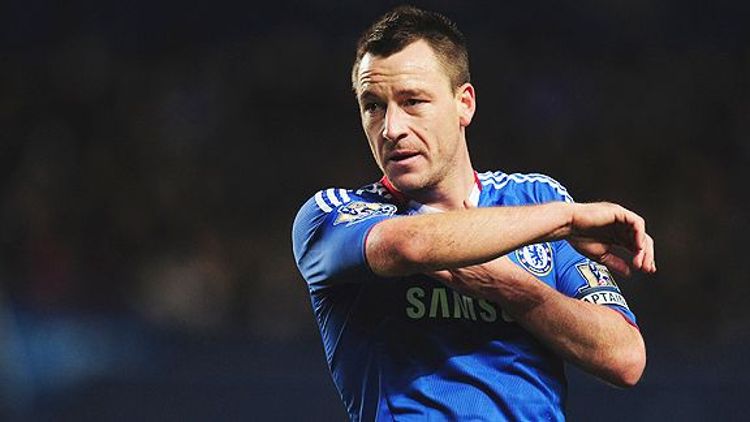 Here’s your guide to all of this weekend’s best soccer action from around the globe.

Where: Sports Direct Arena (even though St. James’ Park sounds better)
When: 7:45 a.m. EST Saturday
What’s At Stake: Andre Villas-Boas’ employment. The former Porto boss was considered the wunderkind of European football management when he showed up at Stamford Bridge. Now he’s being called “Jose Mourinho’s DVD guy.” In a week in which Chelsea was knocked out of the League Cup by Liverpool and it was announced its captain was being investigated for allegedly racist comments, Chelsea needs to turn its season around. It won’t be easy; Newcastle have shown it can play with any team in the Premier League.
Who You Should Watch: Keep an eye on Newcastle’s midfield destroyer, Cheick Tiote. Chelsea’s scouts certainly will be; rumor has it he’s a transfer target for the Blues.

Where: Camp Nou
When: 2 p.m. EST Saturday
What’s At Stake: Barcelona’s title campaign and Levante’s Cinderella run. Perhaps showing a bit of fatigue after pretty much dominating European football for two years, Barcelona has hit a few bumps in the road in 2011-12. There have been rumors that Lionel Messi and David Villa haven’t been getting along. And Barcelona lost last week to Getafe , so it now finds itself three points behind Real Madrid, which has a game in hand. Levante, on the other hand, has been the surprise of the La Liga season.
Who You Should Watch: Take your pick from the array of Barca talent, but look out for Alexis Sanchez, who seems to be hitting his stride after returning from injury.

Where: Borussia Park
When: 9:30 a.m. EST Saturday
What’s At Stake: First place in the Bundesliga. It’s no shock to see Jurgen Klopp’s Dortmund team competing at the top of the German league table (being defending champs and all), but it’s probably safe to say nobody expected Mönchengladbach to be competing with them.
Who You Should Watch: Mönchengladbach’s Marco Reus and Dortmund’s Mario Goetze. These are two of the brightest young talents in German football. Goetze is rumored to be a target of Arsenal, while Reus is likely headed for big things at Bayern Munich.

Previously by Chris Ryan:
Peyton Manning and the Most Important X-ray Results in the History of the NFL
Rankonia: The Triangle Power Rankings
The Axeman Cometh: Del Rio Out as Jaguars Are Sold