Find a Free Pirlo: How Juventus Built a Champions League Finalist on a Budget 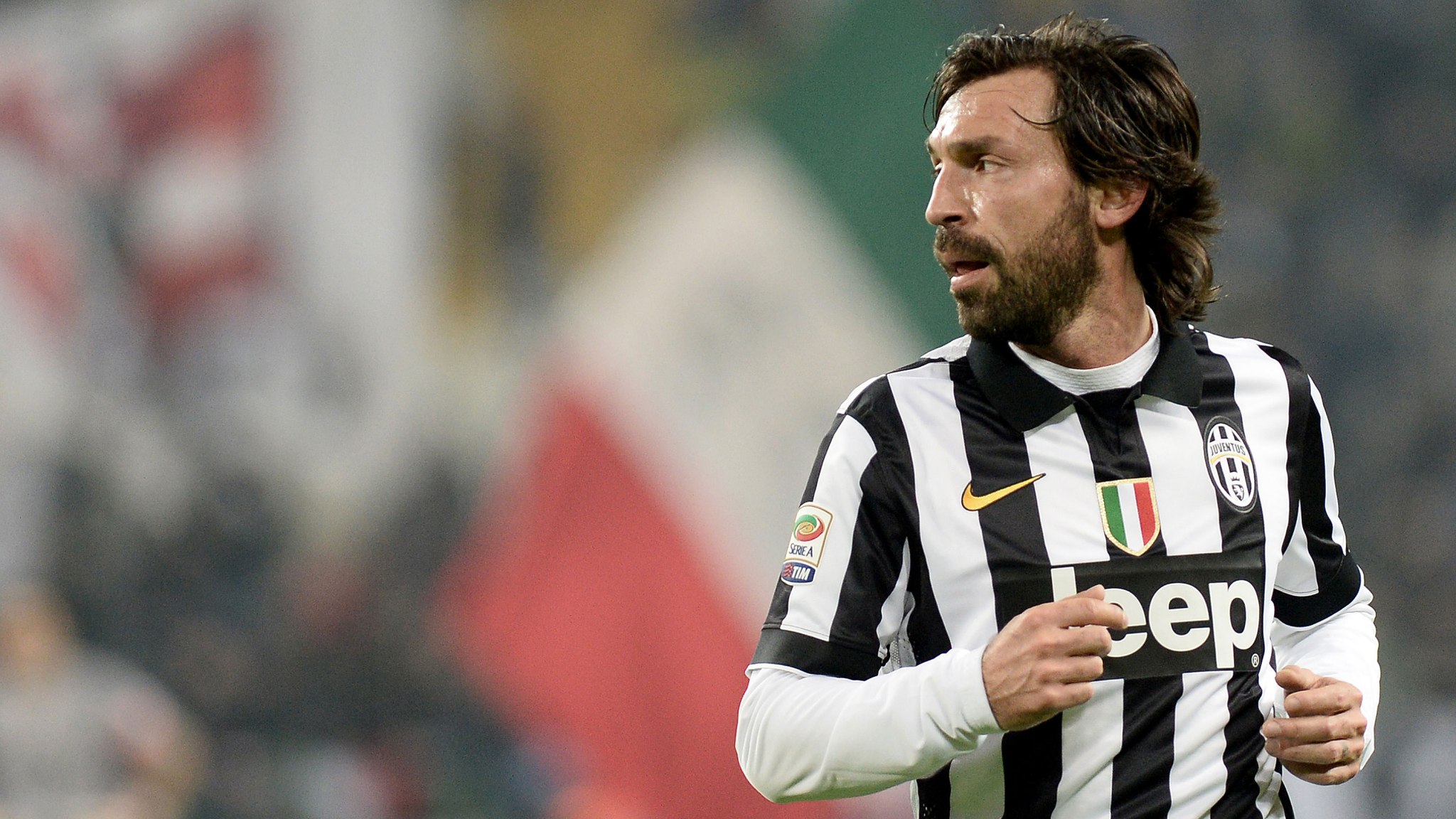 Why are Juventus in the Champions League final? The short answer is Paul Pogba, the guy who might just be the best player in the world not named “Lionel Messi” or “Cristiano Ronaldo.” After joining Manchester United at 16, Pogba’s relationship with Sir Alex Ferguson soured over a lack of playing time. He left on a free transfer,1 signed with Juventus, and, three years later, here they are: one win away from a treble.

Of course, the longer answer is, well, longer. But Pogba’s move is of a piece with an approach that built a team capable of overcoming plenty of more expensive teams. Juve aren’t quite a financial underdog — they’re the undisputed top team in Italy2 and one of the legendary European clubs — but according to Forbes, they’re the ninth-most-wealthy club in the world. Their financial power projects them as perennial quarterfinalists, and yet they just beat Real Madrid, the world’s richest team, in the semifinals. So, how have they done it?

Look up and down the roster and you’ll see a bunch of major contributors who, like Pogba, came to Turin for free, or at least on a heavy discount thanks to expiring or near-expiring deals. Carlos Tevez was on the last year of his deal at Manchester City, Patrice Evra’s contract expired with Manchester United (though United activated a one-year option in order to extract a nominal fee from Juventus), Fernando Llorente moved on a free transfer from Athletic Bilbao, and Andrea Barzagli moved to Juve after his contract expired at Wolfsburg. And then, of course, there’s the beard-sporting, wine-drinking, perfect-long-ball-playing granddaddy of all free transfers, Andrea Pirlo. Even if he’s no longer the centerpiece, Pirlo’s still the emblem: He came to Juventus as a player who AC Milan had decided was too far past his prime to meaningfully contribute, and instead he turned himself into the fulcrum of a league-winning side, serving as a model that Juventus could go out and replicate in the market. (And if the rumors are true and he leaves this summer for MLS, a pile of money will land in Juventus’s lap. That might just be another model for the club to replicate.)

Now, this is not to say every one of these deals works. When you’re bringing in guys out-of-contract or with a year left on their deals, you’re not picking among surefire successes. For every Tevez causing Ray Hudson to speak in tongues …

… there’s a Mauricio Isla, who was shipped off on loan to Queens Park Rangers, or a Dani Osvaldo, on whom the team took a flier loan for half a season but declined to purchase. Juventus also took Nicklas Bendtner on loan and signed Nicolas Anelka on a free contract. It’s not like they’re on some ungodly hot streak of signing players. The key is that good, bad, or indifferent, they bring them all in for reasonable prices, so that the best of them become steals and the worst of them don’t hurt the team’s financial stability.

And even when Juve splurge on more widely valued players, they do it reasonably. Alvaro Morata was a hugely talented goal-scoring prospect at Real Madrid, where prospects struggle to find minutes no matter their potential, and he was heading into the final year of his deal, so they were able to get him for just €20 million.3 Meanwhile, Arturo Vidal, the closest thing to an established midfielder for whom Juventus had to pay a transfer fee, was pried away from Bayer Leverkusen for just over €10 million the same summer they brought in Pirlo. And surprise, surprise, Vidal was also heading into the last year of the deal he signed.

Whenever a team starts swinging above its financial weight class, “moneyball” inevitably comes up. And while it’s a term that gets tossed around so often that it’s coming dangerously close to losing all of its actual meaning, at its core, all “moneyball” means is taking advantage of an inefficiency in the marketplace and finding players that are both underrated and cheaper than they should be. In that sense, Juventus have played “moneyball” about as well as they could: From Pogba, the biggest young star, to Pirlo, the club sommelier, this is a team full of undervalued, overlooked assets. Efficiency in the market isn’t something you’d necessarily associate with Italian soccer, but then again, Juventus aren’t your typical Italian soccer team. No, they’re better and smarter than almost everybody else.