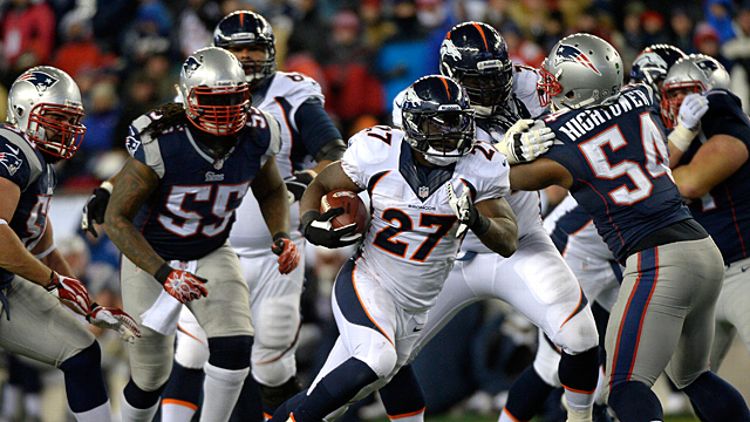 When the first sportsbook report hit my inbox Monday, the question “How did your book fare in the NFL?” was answered with “great.” The same question, in the next email, was answered with “horrible.” These extremes alternated throughout the day, and a pattern quickly emerged. The square books made a killing, while the sharp books got killed.

Just like a bettor can be sharp (i.e., mostly well-informed) or square (i.e., mostly aligned with the public majority) — so can a sportsbook, based upon the makeup of its clientele. The “betting market” is actually many separate, yet related, markets. Taking into account Las Vegas sportsbooks, online sportsbooks, per-head shops, and major barroom bookies, the number of separate markets — with separate clients — conservatively reaches into the hundreds. This reality offers a vital opportunity for the sports bettor. By having at least one sharp place to bet (where favorites are often cheaper) and at least one square place to bet (where underdogs are often offering an extra half-point or more), the diversified bettor is able to effectively shop for the best number with as few as two outs.

The New England vs. Denver game was a microcosm of this week’s sharp/square divide. Bovada.lv (a square book) identified the Patriots as the biggest win of the week for the house, while multiple sharp books named the Pats as the biggest win for bettors. The difference in clientele can be that extreme. No matter where you bet, New England’s second-half comeback was a long shot. One hundred dollars on the Patriots to win, when down 24-0, paid $1,500 at Sportsbook.ag.

Dallas at New York was the biggest-bet day game by a large margin, with breakeven results for bettors. The public won big with Pittsburgh and Baltimore, while the professionals won with Tampa Bay, San Diego, and Jacksonville; all handicapping approaches won backing Tennessee. The Arizona spread told an interesting story. Home-field advantage in the NFL is worth three points on average. The Cardinals closed in many locations as a 3.5-point favorite — implying that Arizona was clearly a better team than Indianapolis, even though a large majority of the public would disagree with that assertion. Once again, Vegas was willing to take an unpopular stand; and once again, the boys who build casinos were correct.

Bettors pulled out a small win in the colleges. Oklahoma State’s upset of Baylor was the biggest-bet game, with breakeven results. Missouri was a huge win for bettors. Ohio State, giving up two late touchdowns and allowing an Indiana backdoor cover, was a heartbreaker. Oregon bettors not only lost against the 20-point spread, but also lost the game outright. “Almost every money-line parlay included the Ducks,” LVH’s Jay Kornegay told me. Using multiple big favorites on a money-line parlay allows the average bettor to both back the better team and get a plus-money payout.

At midseason, Oregon had covered 13 of 14 games (extending back to 2012). But, in their last five games, the Ducks have covered only once — proving once again that the Vegas spread always catches up to even the hottest teams. Florida is the opposite of hot, losing as a 29-point favorite against Georgia Southern. A $100 bet on the Eagles to win the game paid $10,000 early in the week, ultimately closing 60/1 at 5Dimes.com.

Looking ahead, Thanksgiving favorites (over the last nine seasons) have covered an amazing 20 of 25 games. On Thursday night, the Steelers are an underdog for a third straight game for the first time since 2000. On Saturday, Alabama is laying 11 traveling to no. 4 Auburn; and on Sunday, Denver is favored by 4.5 at Kansas City. In the words of John McLaughlin: “Gobble, gobble.”