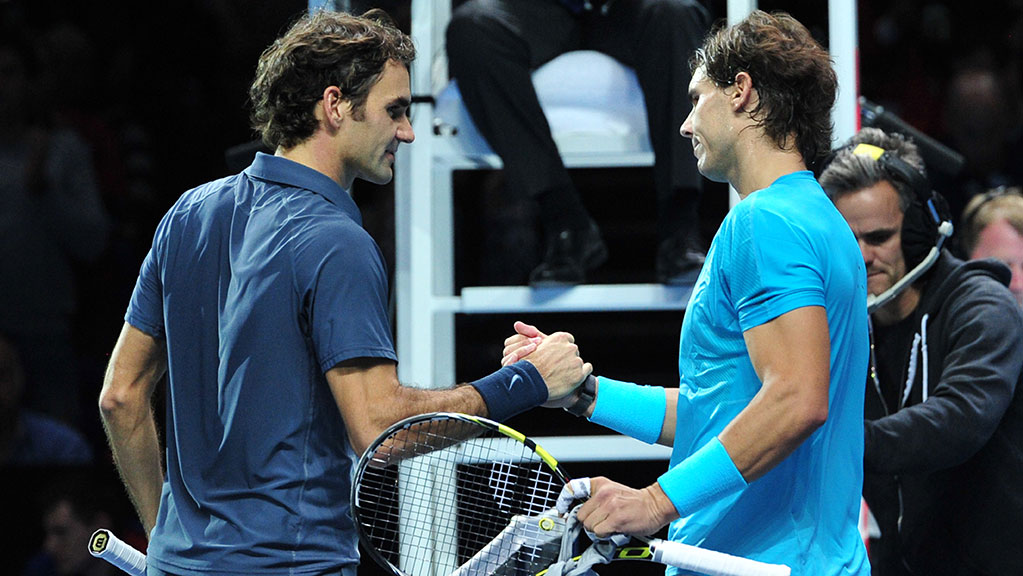 The Cleveland Browns’ search for a head coach could be nearing an end. Sources told ESPN that the team is expected to offer the job to Bills defensive coordinator Mike Pettine. The two parties are meeting again today for the third time, and a contract could potentially be in the works.

Here are a few interesting reads we found today that we wanted to share:

The Lakers diet has become something that’s talked about often at the Grantland offices, and our ambitious Danny Chau volunteered to try it out for a week — here is his entertaining diary. The latest candidate to benefit from this diet is Duke graduate and Lakers rookie Ryan Kelly. This article from the Lakers is fun and features this outstanding line: “He enjoys eating pieces of bacon by the dozen now, something that is a good part of his diet, along with Alive and Radiant Cheezy Kale Chips, which have antioxidants, good for fighting inflammation.”

For a longer read, check out this detailed Q&A by SB Nation’s Steph Daniels on Anthony Bourdain, who talks about MMA, burgers, and taking Alton Brown to a strip club.

Lastly, here are the sporting events that should be on your radar today:

We’re reaching the final stages of the Australian Open, and this is your chance to watch Rafael Nadal and Roger Federer fight for the last spot in the tournament final. The two begin play at 3:30 a.m. ET, but it’ll definitely be worth staying up for.

The NBA slate isn’t as exciting, with the Lakers facing off against the Heat and the Nuggets playing the Trail Blazers. Denver will be playing without Danilo Gallinari (out for the season after surgery on his left knee) while Portland hopes to avoid dropping a third consecutive game.

In college basketball, a few top-25 teams play, including top-ranked Arizona hosting Colorado in the McKale Center. The Wildcats should easily overcome the Buffaloes, but it’s still worth heading to ESPN2 to watch if you enjoy entertaining hoops. Here’s the full list of games.

What's Wrong With the Heat?