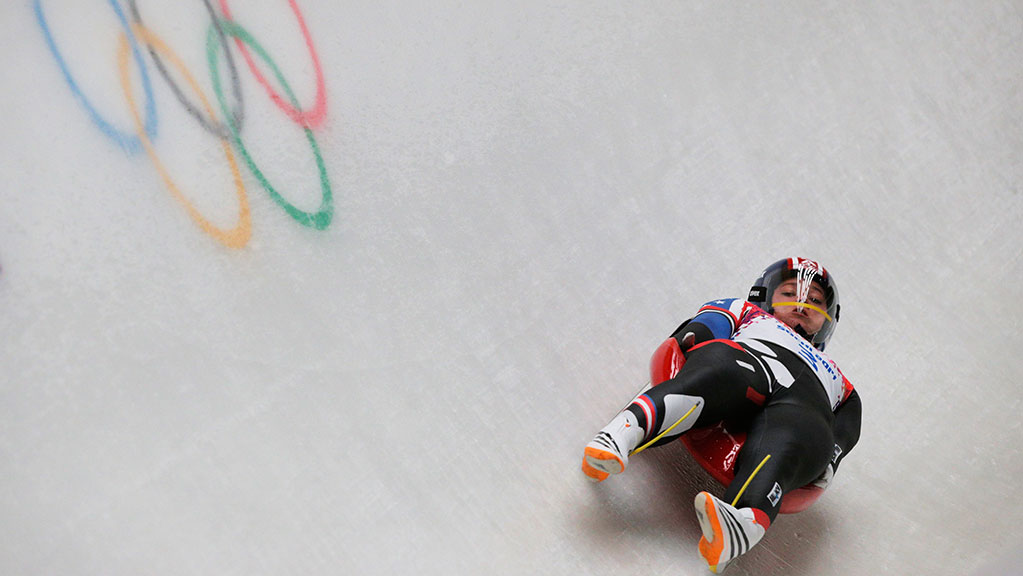 In NFL news, Michael Sam, an All-American defensive lineman from Mizzou, said he was gay in an interview with ESPN’s OTL on Sunday. If he is drafted in May (he is projected as a midround pick and rated the 12th-best outside pass-rusher by ESPN Scouts Inc.), Sam will be the first openly gay NFL player.

Elsewhere in sports, Oklahoma State college basketball player Marcus Smart was suspended for three games for shoving a Texas Tech fan during Saturday’s matchup. Smart was immediately given a technical foul and later suspended by the Big 12 Conference. Here is Andrew Sharp on Smart’s mistake.

For your NBA update, read Spike Friedman’s About Last Night.

The Olympics have hurt local villages in Russia, and well, here, in their own words:

“When the Olympics were scheduled to come to Sochi, the government promised, and Putin promised, that no harm would come to anyone. For this village, they were living in threadbare circumstances before the Olympics, and the Olympics made it worse. This is real disregard for the basic needs of the people.”

Remember that exposé on the Olympic Village and athletes having sex after the 2012 Olympic Games? Well, looks like rampant sexual behavior will happen again this year (to the surprise of probably nobody).

GIF reactions from the past few days of the Olympics, courtesy of The Washington Post.

Last but not least:

Also, don’t forget to follow our very own on-the-ground writer there, Katie Baker. This is her latest entry from Sochi.

Some of tonight’s NBA games seem promising. The Pacers seem to have the edge over the Nuggets, but Indiana is coming off a loss and lost previously this season to Denver, so this game could be a toss-up. The Nuggets will be without point guard Ty Lawson, though, after he suffered a fractured rib on Saturday. Elsewhere around the league, you can maybe catch Kevin Love against Dwight Howard and the 76ers’ ongoing Sisyphean season. Here’s the full listing for tonight.

College basketball rivalry week starts today, with no. 7 Kansas playing Kansas State at the Fred Bramlage Coliseum. Be sure to catch freshmen Andrew Wiggins, Joel Embiid, and Marcus Foster in this heated in-state rivalry game. There are a few ranked teams playing tonight, but this is the game you’ll want to watch. Find the schedule here.