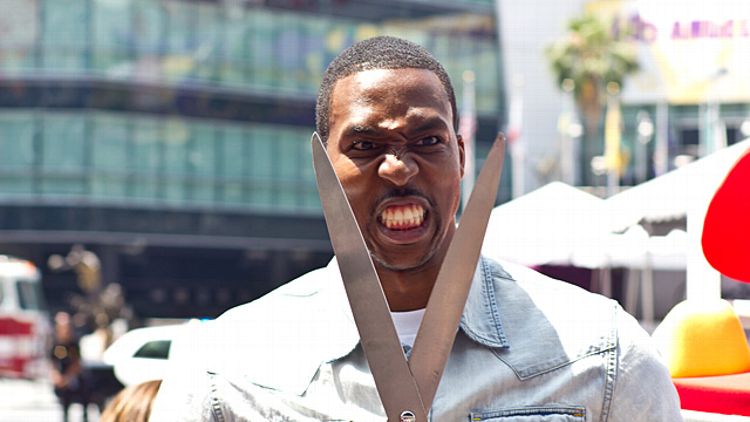 It’s the most wonderful time of the year. Early this morning, at midnight, NBA free-agency season officially got under way. Consider this a clearinghouse for all the rumors floating around. Loose lips may destroy cap space, but they sure as hell make for interesting reading.

The Gist: Take one of the league’s premier rim protectors, add in that amazing sense of humor, and you’ve got a guy any team in the league would love to build its franchise around. Only a few, however, will get to enter the D12 shot-blocking and fart-joke sweepstakes, as Howard has given out only five roses: Golden State, Houston, Atlanta, Dallas, and the Lakers are the lucky ladies for this basketball bachelor.

By now you’ve probably heard about how the Lakers defaced the usually advertising-free Los Angeles skyline with pleas for Dwight to stay in the purple and gold. There’s even more talk that Mitch Kupchak, no doubt inspired by a late-night screening of Cameron Crowe’s Singles, got on the horn with Howard right at midnight and did the Campbell Scott/answering machine monologue:

I think we made a big mistake because we had good times and we had bad times, but we had times. And I would like to start over. I would like to be new to you. I want to be new to you. I want to be Mr. New. So call me back if you want to. But this is the last time I’ll call. And, if you really needed to know how I feel, how I really feel, that’s how I feel. I love you. And that’s something you should know, so I won’t bother you again. So, goodnight. And good-bye. And call me back. Good-bye.

Touch me, I’m Mitch, right, guys? Singles jokes? OK then. Mitch is going to have a tough time swaying Dwight away from Houston. The Rockets showed Dwight how important he was to them by flying a bunch of legends in for their presentation. Clyde Drexler came in from Taiwan and Hakeem Olajuwon traveled all the way from Jordan. I think Pete Chilcutt was going to try to make it, but he was manning a space station somewhere near the moon.

The Players: Joe Dumars (Detroit general manager), the Detroit Pistons, a pile of money, some gasoline, a match

The Gist: Dumars wants to sign Josh Smith. In a world where nothing is what it seems, this pretty much makes sense.

Monta just opted out of an $11 million contract. He’s not taking $8 million less to share shots with Carmelo Anthony and Andrea Bargnani.

This Could Get Interesting

The Players: The Clippers, Doc Rivers

The Gist: Via Adrian Wojnarowski: “Once, Doc Rivers was close to coaching O.J. Mayo in Boston. Late last night, he talked to Mayo about possibility of playing for Clippers.” This would, apparently, maybe involve moving Eric Bledsoe or Caron Butler. Obviously the latter would be preferable to the Clippers (and, one would think, Rivers, who was rumored to have expressed a desire to coach Bledsoe in Los Angeles and didn’t want to lose him when moving from Boston to L.A.)

I have always been a Mayo fan, and I think at this point he’s probably an upgrade over Caron Butler.