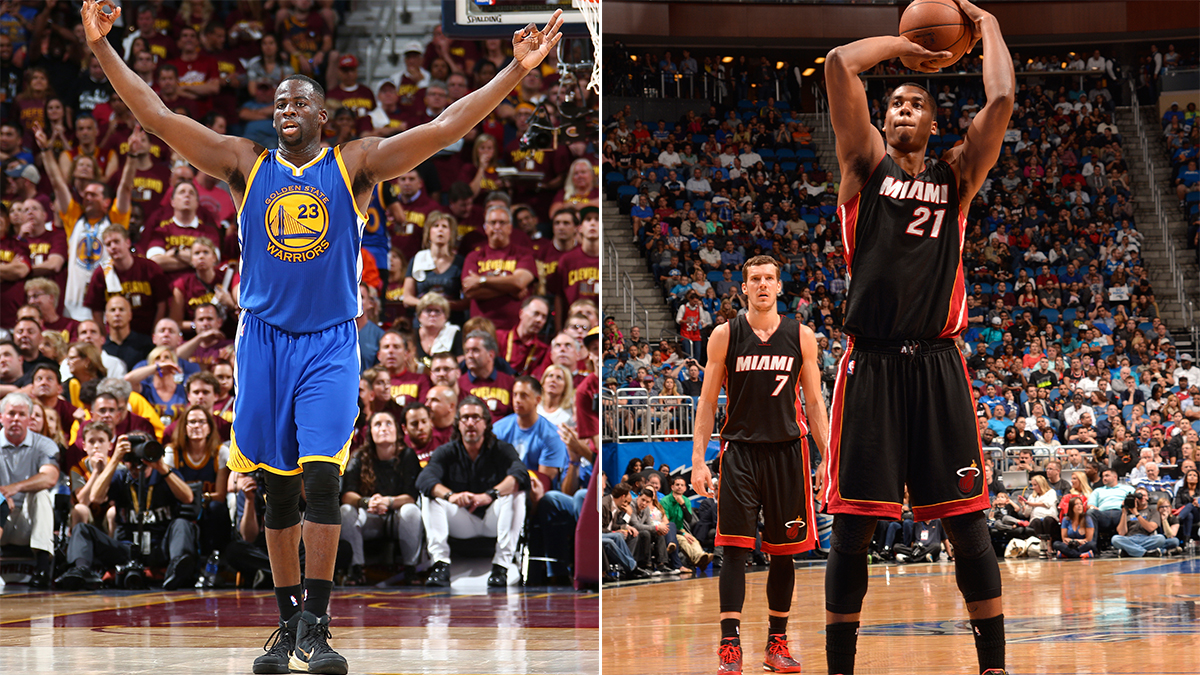 Here is a very quick update from the NBA world. In the past 24 hours, there has been a war between Draymond Green and Hassan Whiteside. It began with #factsonly.

Sure, whatever, cool thought.

But then, as a small-ball ambassador and world champion instigator, Draymond Green felt compelled to fact-check Whiteside’s facts.

This is why Draymond is great. Of course he responded. You may have been lying awake, tossing and turning your way through an August without the NBA, wondering whether Draymond Green is still talking shit in these trying months. The answer is yes. Basketball may take a month or two off, but Draymond’s shit-talking never sleeps. He was waiting all summer for someone to tweet about small ball.

After a few hours, Whiteside doubled down by talking double-teams.

Sidenote to all this: Whiteside is acting like he’s an All-Star, but he’s coming off a season during which he averaged 12 and 10, got suspended and fined at least $40,000, and had teammates openly wonder if he would ever be reliable enough to play pro basketball. #Factsonly. I love the NBA.

And obviously, Draymond couldn’t let it slide. He added an Instagram, just in case anyone forgot the Warriors are world champions.

Then this morning, he finished the discussion. 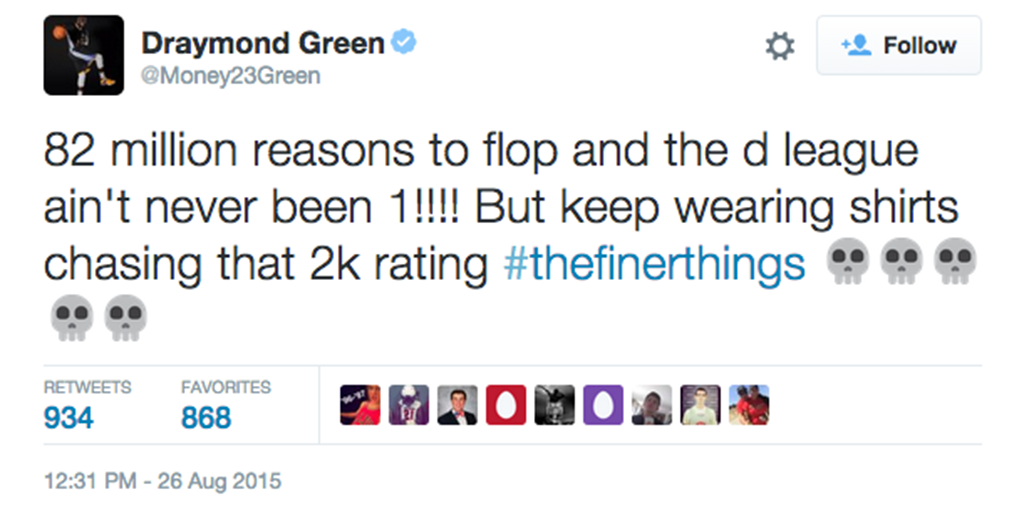 The tweets were deleted Wednesday afternoon, but the damage was done.

The moral of this story is that Draymond is enjoying his summer, while Pat Riley making Whiteside a building block for the future is still an amazing gamble that could go a lot of different directions. Meanwhile, Nick Young was hanging out with a kangaroo, Matt Barnes was hashtagged to death by Rihanna (RIP), Carmelo Anthony and his wife responded to rumors of infidelity with a duet on Instagram, and Russell Westbrook was at a Taylor Swift concert. NBA August is going great.

The Shadow of Steffi Graf: Before Serena, Women’s Tennis Had Another Unconquerable Force