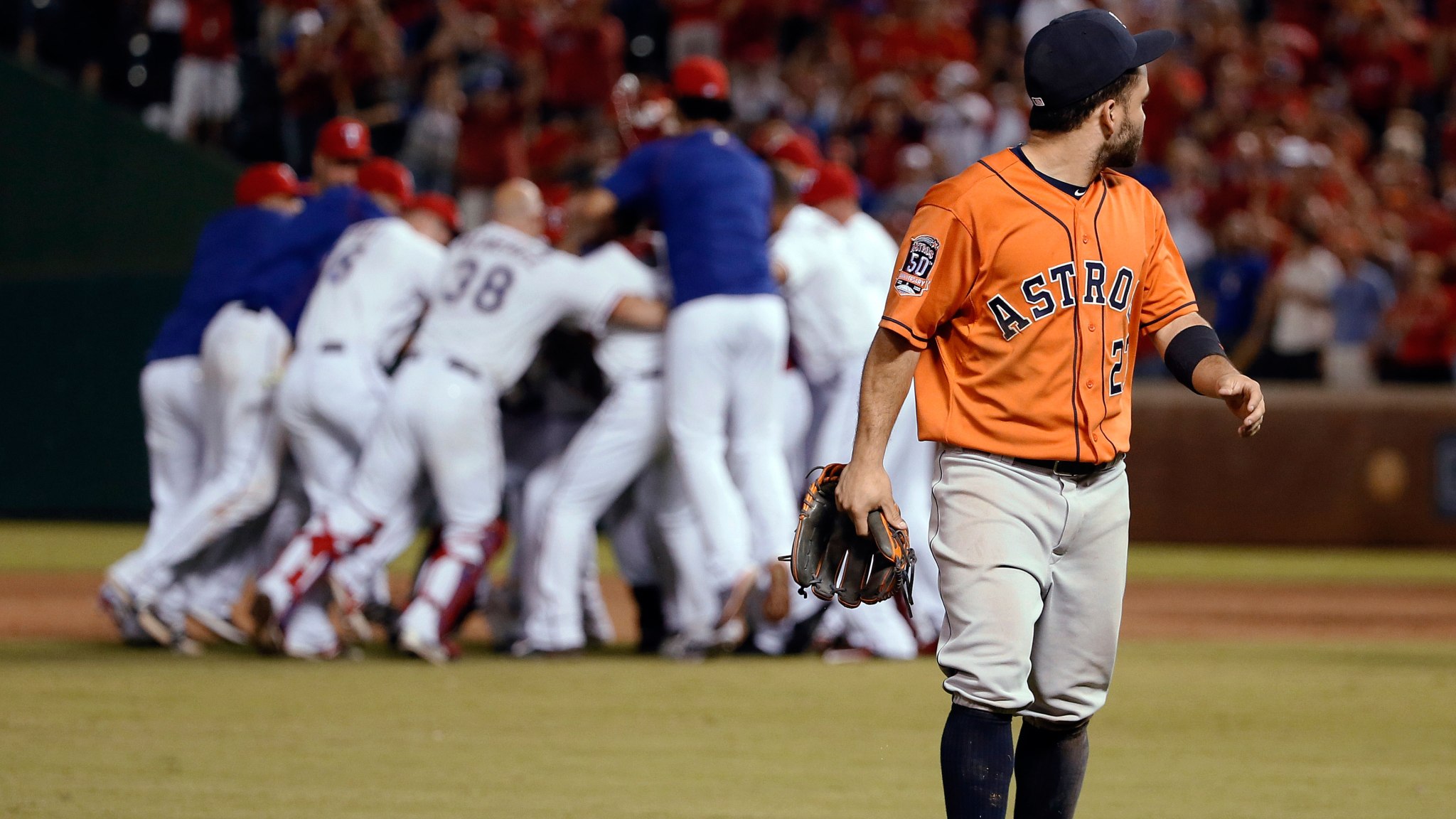 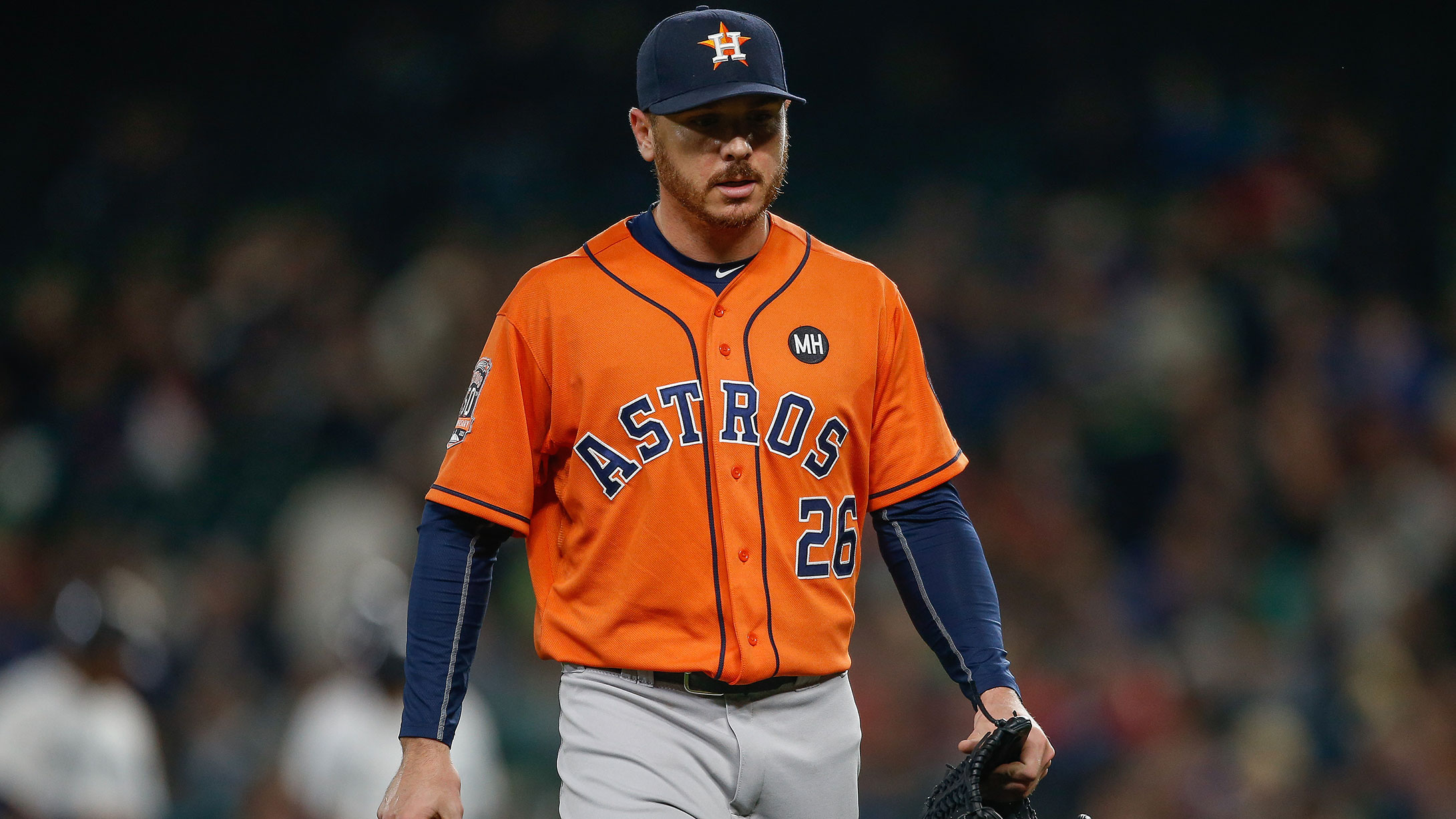 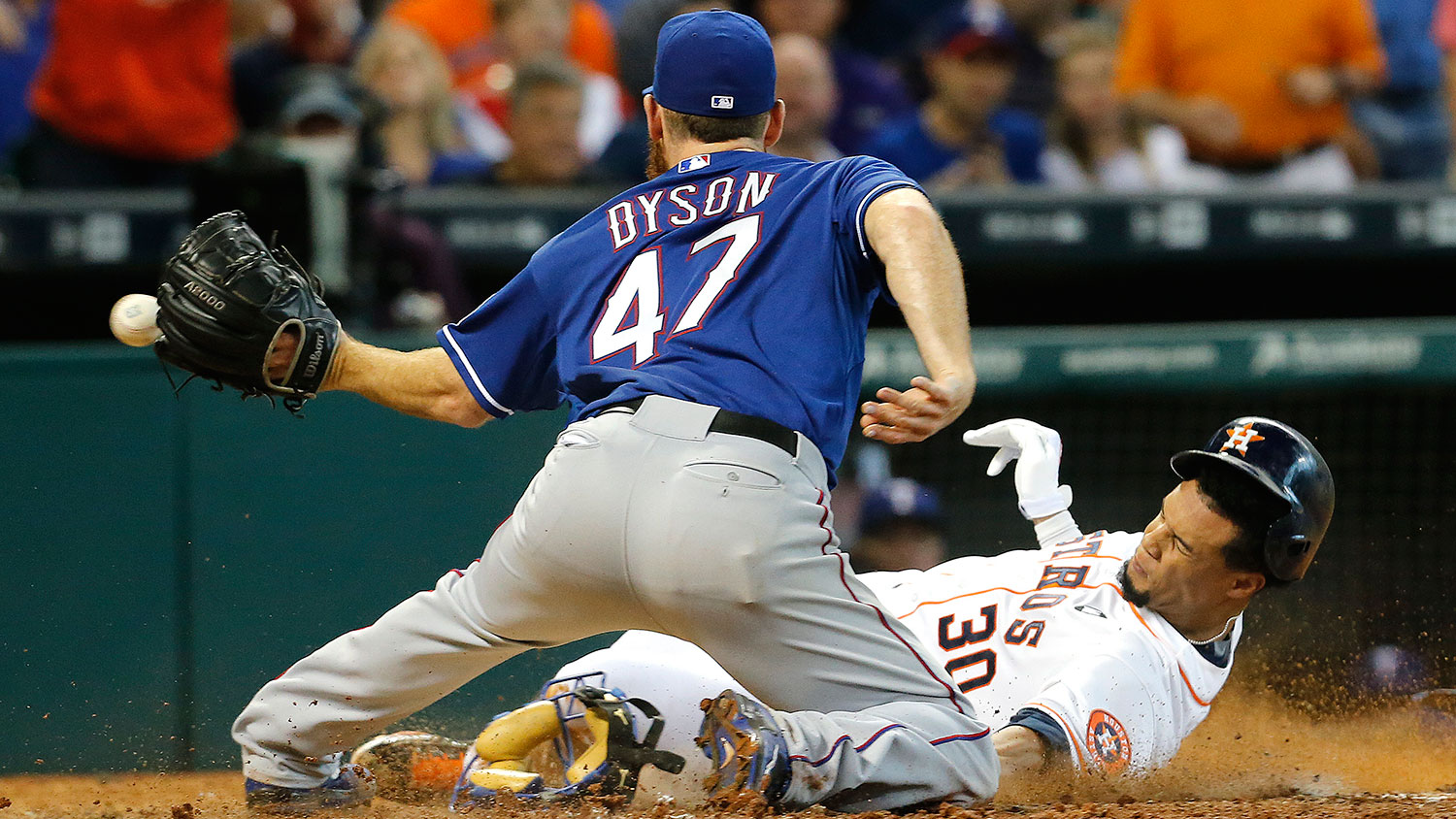 Are the Georgia Bulldogs Underachievers or Contenders? Alabama Is About to Help Them Find Out