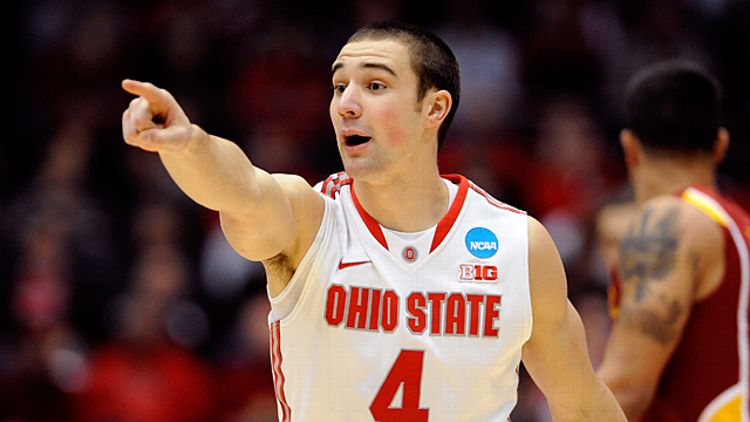 Today we’re looking at every Sweet 16 team the only legitimate way: With just 16 words each.

1. Louisville: Russdiculous is so fast he just wrote this, deleted it, and did my taxes … for 2015.

5. Wichita State: A terrifying collection of “corn people” produced in a Kansas laboratory who feel one emotion: TerrorRage.

6. La Salle: The first all-Huguenot team to get this far since Le École D’Architecture du Pittsburgh in 1836.

8. Ohio State: I’m not saying Aaron Craft is “New Jesus” or anything, but then again, yes, I am.

9. Kansas: I’m turning this one over to Elijah Johnson. […] He turned it back over to me. Awkward.

10. Michigan: Nothing to say here, so check out the greatest Beach Boys video on the entire Internet.

11. Florida: They oughta call these guys the Florida Heimlichs, they choke so much. AM I FUCKING RIGHT? (Wait, that would mean they’re giving Heimlichs, which you do if someone else is choking, so maybe this should be the Heimlich-receivers, or something? Am I at 16 words yet?)

14. Syracuse: Orange City? More like “Door Hinge City.” Seriously, there are so many door hinges in Syracuse.

16. Miami: Jim Larranaga has a tilde in his name, but doesn’t pronounce it. A subtle psychological ploy?

For the Weekend: Eight Words on Each Team 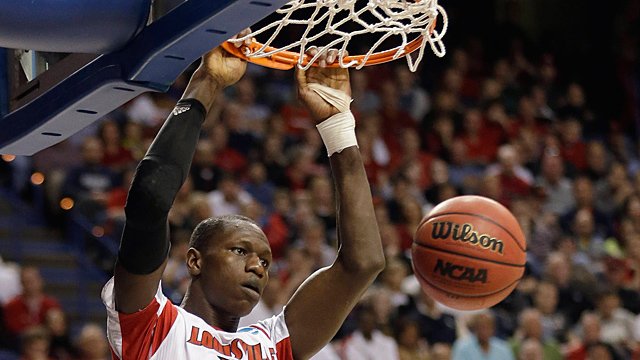 8. Ohio State: “I forgive myself.” — Craft, after another devastating 3.

9. Kansas: Why is Ben McLemore on my milk carton?

11. Florida: Did I use the “Florida Heimlichs” joke yet? Because that was legit. Am I at eight words yet?

Where Does the USMNT Stand Now?