Kirk Cousins Was Not Impressed by RG3’s Flash Impersonation 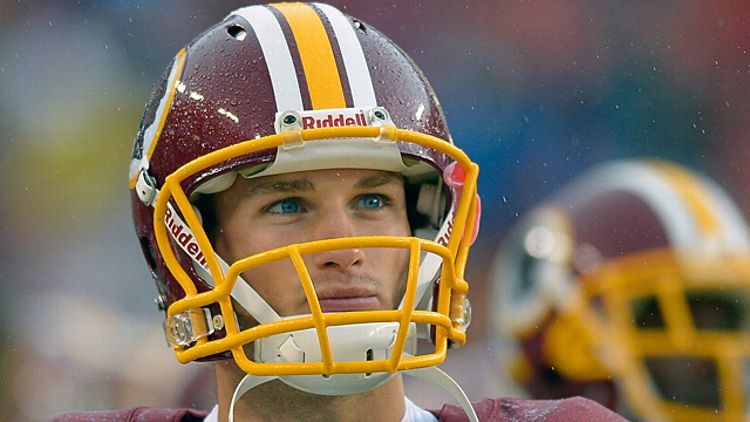 Ted, a Grantland reader and great American from Denver, writes: “Watch that RG3 run again, and check out the Skins’ sideline. Was Kirk Cousins the least excited person on earth on this play?

Watch the video, he never moved from that stance the entire play, even as RG3 is running right past him (as you can see in the photo). I’m not even 100% not sure that’s not a cardboard cutout. If you’re the backup QB and the starting QB just broke a 76-yard game-saving TD, you don’t have to be the most excited guy in the stadium, but you can’t be the LEAST excited guy in the stadium either can you? It’s gonna make film day kinda awkward I think.”

Better look at Cardboard Cousins after the jump.