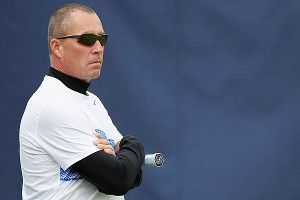 For the casual tennis fan, one of the most noteworthy sights of the last week of Wimbledon action was the near-constant sight of ‘80s tennis legend Ivan Lendl. He was seen in the stands, watching on, as his pupil Andy Murray made it all the way to the men’s final, only to have his dreams lit on fire and thrown off a balcony by Roger Federer. But did you know Lendl was also something of cine-maniac? It’s true! When he is not an eyewitness to Andy Murray coming up short, you can find Lendl in a multiplex, going hammer on popcorn and enjoying the latest blockbuster. So we thought we’d ask the hyper-expressive what he thought of this past week’s big blockbuster, The Amazing Spider-Man. Let’s all go to the movies!

So, Ivan! I mean, as Spider-Man movies go, that was no Magic Mike. Am I right?! 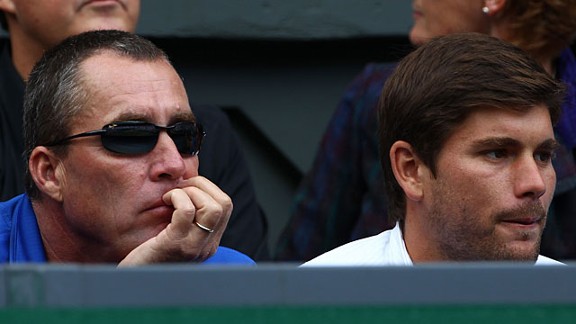 No, that’s a good point. Good point. My whole thing with superhero movies, and nobody knows this better than you, is a hero is only as good as the villain. With that in mind, let’s jump straight to the dark side: What did you think of Rhys Ifans in the role of mad scientist–BLOCK ROCKING LIZARD, “Dr. Curt Connors”? 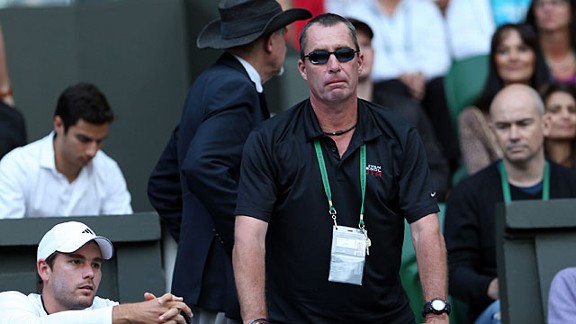 Okay, fair enough. I think I’m on record saying there wasn’t much difference between Ifans in … Spider-Man and Ifans in Five Year Engagement, which I know you had mixed feelings about. 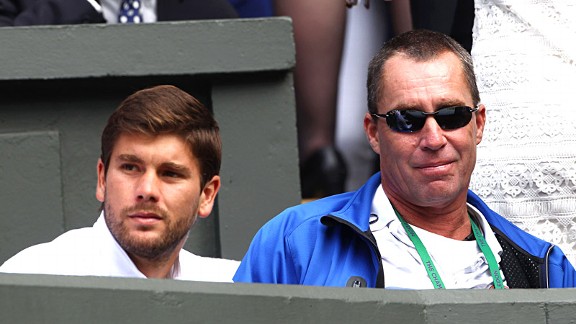 True, true. Emily Blunt, bluntly speaking, is a delight. Just playing off what you just said, though, I think this is a perfect time to talk about Emma Stone, who played Gwen Stacy. Now, I know they were different characters, but I have to ask: Team Emma or Team Kiki? 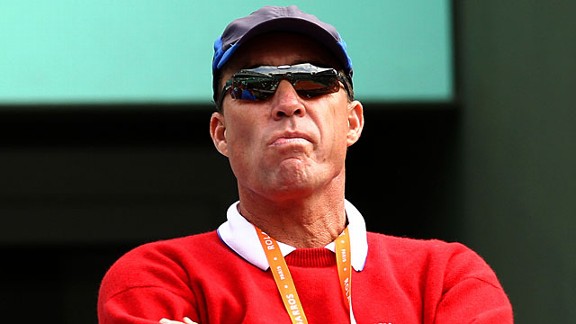 Team Kiki!? Wow. Well you are a big Melancholia guy. Everybody says that about you. On your Twitter bio it says, “Big Melancholia guy.” I guess this brings us to the main event: How did you feel about Andrew Garfield in the role of Spider-Man? They took the keys to the car and gave them to a guy who grew up driving on the wrong side of the road. But I found him charming, personally! What say you? Poor man’s Tobey Maguire? Rich man’s Joseph Gordon-Levitt? 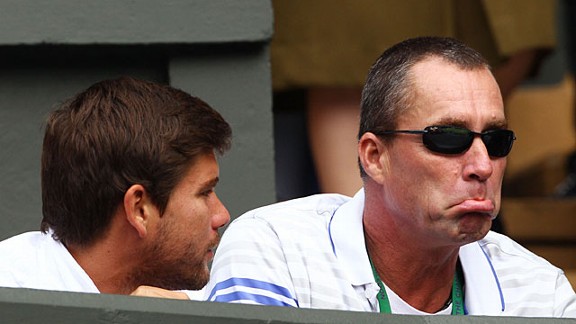 Yeah. I liked him more in The Social Network, too.