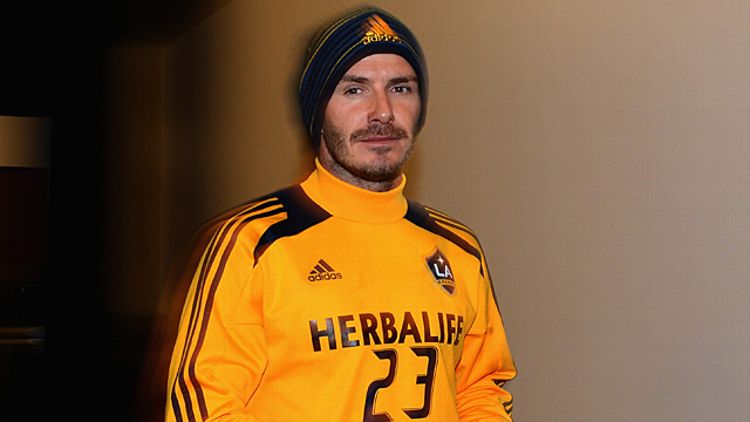 With fortuitous timing, the announcement of David Beckham’s retirement promises that all story lines for the upcoming MLS Cup final lead back to the Golden One. Regardless of the ominous brand building, Beckham will be missed on these shores. But just as one trailblazer exits the game, another prepares to enter it. The word from Britain is that Snoop Lion is considering buying a stake in Glasgow Celtic. The circle of soccer life continues.

The Blazers will welcome anything to divert their minds from a weekend of EPL football that saw three of the top four teams lose. In this week’s pod, Michael Davies and Roger Bennett review the wild weekend of uprising before being joined by NBC lead play-by-play commentator Lord Arlo White. The Leicester native dishes on the growth of MLS, a commentating career that began at age 6, and what viewers should expect from NBC when the network broadcasts the English game next year.