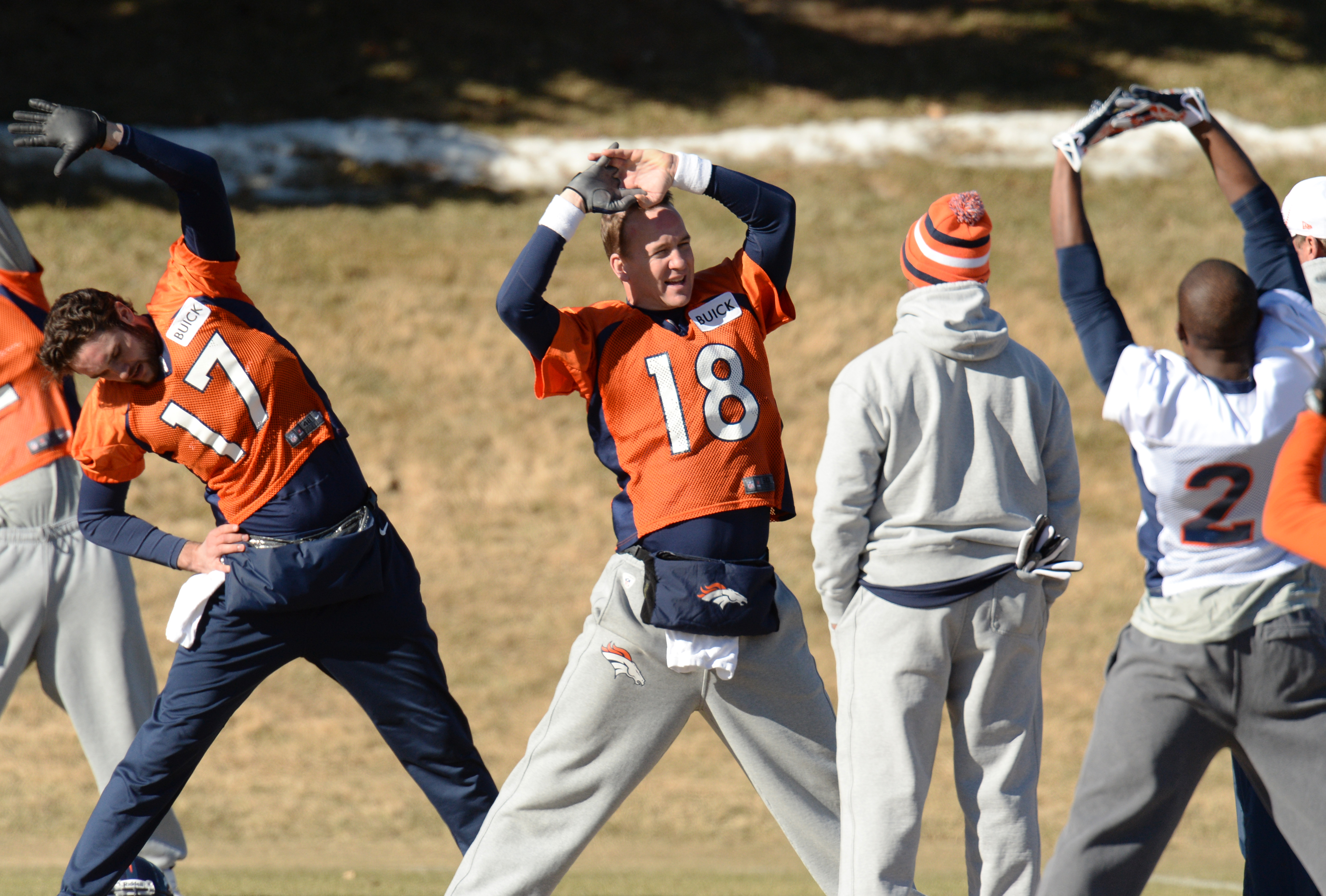 You probably already know the major things that are happening in sports right now, but do you know enough to impress your friends and colleagues? Here, let us help.

Let’s start off this Friday right with some MLB news — David Price and the Rays have avoided arbitration, as the left-handed pitcher notched a one-year, $14 million deal with Tampa Bay. Grantland editor Michael Philbrick sat down with Price for a Q&A in March. Check it out here.

As for other news in baseball, the owners have unanimously approved the expansion of instant replay for this coming season. Back in May, Michael Baumann wrote about what the MLB needs to get right if it were to do so.

Last night in Houston, some weird stuff happened. The Rockets scored 73 points in the first half against the Thunder, then promptly set a record in the second half with 19 points, ultimately losing 104-92. The latest game was a definite step toward making OKC-Houston more of a rivalry, something we noticed during last season’s playoffs.

In the NFL, Rex Ryan and the Jets agreed to a contract extension that goes at least through 2016. Back in November, Bill Barnwell did a round-up of coaches’ futures with their respective teams thus far and deemed Ryan’s job safe.

In more serious football news, former Patriots tight end Aaron Hernandez is being investigated by Boston police as the possible gunman in a 2012 double-slaying, according to a search warrant request released Thursday. Hernandez is awaiting trial on murder charges in the 2013 death of Odin Lloyd. Following the news in May of Lloyd’s death, Charles P. Pierce wrote about Hernandez and the dynamic of celebrity murder.

Another day of tennis matches continued in the sweltering Melbourne heat as Serena Williams set a record 61 Australian Open wins with a 6-3, 6-3 victory over Daniela Hantuchova. Williams gave up just 12 games in three straight-set wins this week. Li Na moves on to the next round as well after saving a match point, and Ana Ivanovic stumped Sam Stosur in a three-set win. On the men’s side, Novak Djokovic extended his 27-match win streak with straight sets over Denis Istomin and David Ferrer moved on as well, but with less fanfare.

We here at Grantland know there are only so many hours in a day, and only some of those hours can be used to consume NFL updates. To save you some time and effort, we present you the Quickie NFL Round-Up:

• Tom Brady was listed on Wednesday’s injury report as out because of illness/right shoulder, but he insisted he was fine in a press conference Thursday. Brady will most definitely play Sunday.
• Cornerback Kyle Arrington (groin) has also been removed from the injury report. Arrington has been listed as injured since Week 6.
• After being limited Wednesday, the following players were full participants in practice Thursday: cornerback Alfonzo Dennard, linebacker Dane Fletcher, guard Logan Mankins, and running back Shane Vereen.
• Limited participants: punter Ryan Allen, WR Danny Amendola, WR Aaron Dobson, linebacker Dont’a Hightower, WR Kenbrell Thompkins.
• The mayors of Denver and Boston have made a bet that the loser will wear the other team’s jersey to next week’s U.S. Conference of Mayors as well as ship over some goods and donations.

• Percy Harvin is still going through concussion testing and has has not been cleared for practice. His status for Sunday remains unknown.
• After missing practice Wednesday with a shoulder injury, running back Marshawn lynch resumed full participation Thursday, as did linebacker K.J. Wright. Jordan Hill was back but with limited participation.
• At CenturyLink Field, fans will get the chance to order a $12 DangeRuss Dog, a footlong hot dog topped with mac ‘n’ cheese, caramelized onions, Sriracha honey hot sauce, jalapenos, and tortilla chips.
• The mayors of Seattle and San Francisco have an ice cream bet going on that also includes the losing mayor helping the winning mayor raise $10,000 for a food bank or meal program.

Stories that will tell you everything you need to know (and more) about this weekend’s championship games:

Here are the sporting events that should be on your radar for this weekend:

Also, the NBA, and tons of it. Keep your eye out for “potentially one of the worst ever Lakers-Celtics games” (according to Danny Chau) tonight (and expect Rajon Rondo‘s return). Other notable games tonight: Golden State at OKC, and Portland at San Antonio.

There are only two NHL games tonight: Ducks at Blackhawks and the Capitals in Columbus. That first one could be interesting. Full schedule can be found here.

No Top 25 games are scheduled for college basketball tonight, but plenty are for this Saturday. If you’re looking for the game featuring the most talent, check out no. 9 Oklahoma State at no. 15 Kansas (4 p.m. ET, CBS). It’ll be an exciting game that features Marcus Smart, Andrew Wiggins, and Joel Embiid in Allen Fieldhouse. If you’re looking more at upset potential, check out Indiana State at no. 5 Wichita State (4 p.m., ESPN 2). The full slate of games can be found here.

Australian Open matches that should be on your radar: Several of the top seeds are playing tonight at 7 p.m. ET, including Maria Sharapova, Roger Federer, Caroline Wozniacki, Agnieszka Radwanska, and Andy Murray. Later on (at 2 a.m. ET), you can catch Victoria Azarenka, Rafa Nadal (against Gael Monfils), and Jo-Wilfried Tsonga against Gilles Simon. If you exclusively want to watch the Americans still in the singles draw, be on the lookout for Sloane Stevens in the first slew of matches and Donald Young in the second. The rest of match-play can be found here.

Deaf Like Me: On Derrick Coleman's Extraordinary Journey to the NFL

Kendall Marshall said the meme of him not defending Nick Young "looked really bad" but was also "hilarious."