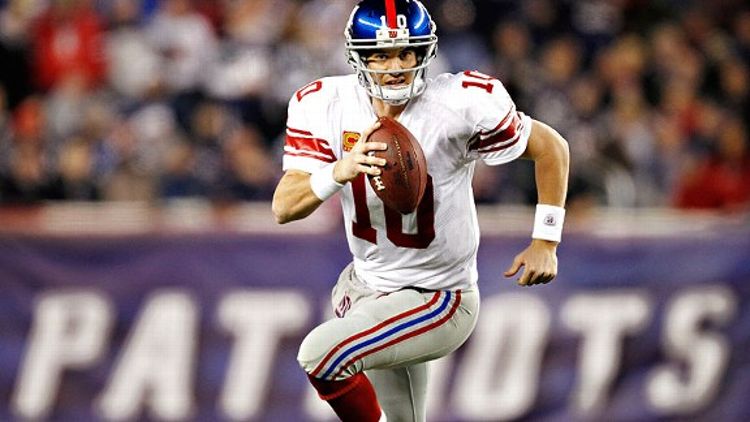 Last week, Matthew Berry had a bye. He’s back, but in order to balance the scoring, each fantasy expert has to take a week off. This is Mack’s bye week. In his absence, point totals will range from 4 to 1 in each category. Here’s the remaining bye week schedule:

For Week 10, start the left upright when the Raiders visit San Diego on Thursday night. According to my proprietary formula designed to predict field goal results, we’re due for some clangers from Janikowski.

Before the coming of Celtic ruin,
In the temple two will parley
Pike and dagger to the heart of one mounted on the steed,
They will bury the great one without making any noise.

Celtic, eh? Is anyone among these experts Irish? Oh, I don’t know … why don’t you tell me? (By clicking on that link.) (What I mean is, just click on it and you’ll have your answer.) (You don’t actually have to tell me.) (Clearly, I already know.) (It’s just this rhetorical trick I sometimes use.) (Anyway, this means two of the other experts will murder Harmon. Sad stuff.)

Interlude 3: False Memory of Hanging Out with a Fantasy Expert That is Actually a Scene from The Big Lebowski

Way back in the day, Michael Fabiano was my landlord. He would sometimes come to the door and ask for the rent, but I was pretty out of it at that point in my life, so I would just sort of give spacey, noncommittal answers. Then he’d ask me to come to a weird interpretative dance show he was putting on in an empty theater, and I’d give him notes.

With a huge leading going into the final category, Eisenberg choked it all away. Michael Fabiano came through with a huge four-point category to win his first week since Week 4.

Fabiano takes a slight lead, but since Mack has yet to have his bye week, I’m leaving him in the top position. His overall average, if you calculate points by weeks … well, just take my word for it. Mack’s still winning.

See you in Week 10, when Fabiano will be sitting out, and Mack will have a chance to put a death grip on the field.