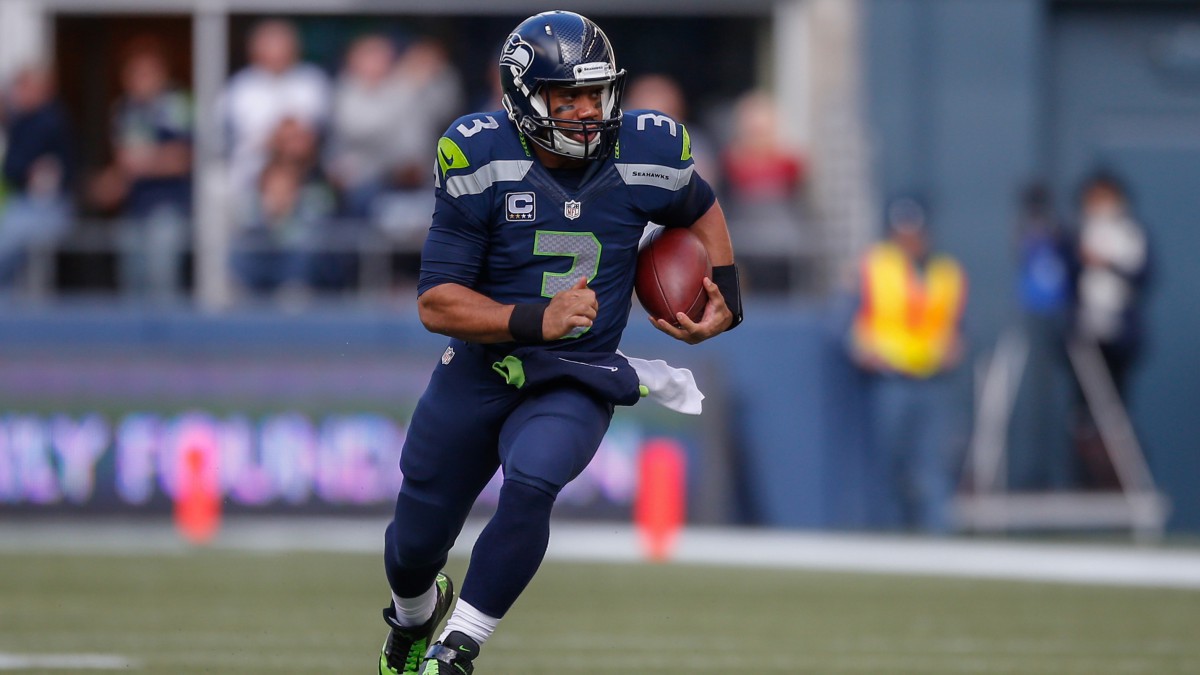 I had the opportunity to pass on my Week 13 NFL gambling blog post. The short week created a mad scramble by Grantland staffers to leave town. They deserve the break — especially from my nonsense — but taking a hiatus after picking the Raiders to upset the Chiefs just isn’t an option for me. I need to gloat about the 52,700 jermajesties I amassed, how smart I am at sports betting, and the fact that I’ve never once been arrested for public urination. OK — I’m done patting myself on the back. Let’s get to the picks. I feel I should warn you: I’m already red hot this week as my Cousin Jimmy and I cashed our Alfonso Ribeiro–to-win–Dancing With the Stars bet (3/1) yesterday. I have never been more proud and ashamed at the same time.

I keep checking my various sources to see if the Thanksgiving propositions are up. I’ll wait six more minutes.

Still nothing. Hmm. Guess we’ll have to tackle some old-fashioned, straight-up picks:

Please don’t get fooled by that Bears come-from-behind victory over the two-win Bucs. They’re still a very flawed team. And, in general, you don’t want to be very flawed coming into a game against a desperate squad that ranks first defensively.1 Chicago is composed of what I like to call fantasy phonies (everyone’s got a Bears player on their fantasy team), which is why their spread is inflated every week. But I dare you to pick up its offensive line on the waiver wire. That group — and Jay Cutler — will have problems against the Lions pass rush. Detroit is 4-0 ATS when facing Chicago the last three seasons. We’re sneaking the maître d’ a little extra scratch to buy the half point down to 6.5 just in case. But I’m confident it won’t be necessary. 4,000 jermajesties

I’m not picking a winner here. It’s too painful to analyze what my beloved Cowboys need to do to prevail. It’s much easier to forecast a barrage of scoring. The total has gone over in four of the last five Eagles games, and Cowboys games played in November have exceeded the total the last six times. I actually see the Eagles coming out strong offensively and the Boys needing to pass to stay close. And then either a thoughtless Jason Garrett play call (empty backfield on third-and-goal from the 1, anybody?) or a Dan Bailey clutch field goal ends it. This game has 31-30 written all over it. Over! 8,000 jermajesties

Am I crazy to bet money on the under in a night professional football game that is played on American television sets? Probably. But as someone who has managed to wager on the 49ers in some form the last three weeks, I can fully endorse the play. Watching Colin Kaepernick drive his offense down the field is like watching a fire ant travel across the state of Arizona. Seattle has had its problems moving the ball as well. The under has come in for five out of the last six matchups between these two teams and six out of the last seven for Seattle against the NFC West. Under! 4,000 jermajesties

After being fined by the league last week for not giving interviews, Lynch wowed reporters in their postgame session by answering various questions with a simple “yeah.” I applaud Beast Mode for his positivity. Warning: This is extremely difficult not to enjoy.

Over/under 37,509.5 arguments at the Thanksgiving table over whether Odell Beckham Jr.’s grab was the greatest catch of all time

Dwight Clark vs. The Cowboys? (Yuck.)

Richard Gere in Pretty Woman/An Officer and a Gentleman?2

I’ll back Beckham. From a pure athleticism standpoint, you’re not going to beat a three-finger pulldown from 30 inches over your head while your body is parallel to the ground. At least not until he does it again with one finger this week vs. the Jags.

Over/under 13.5 times between now and January that I will change my mind about who is going to win the NFC West?

Here’s how Vegas sees it:

I think I’ve already flip-flopped on this pick more than TMZ has changed its mind about which Kardashian sports Hollywood’s grandest tushy. And, believe it or not, I was one instinctive play by Chargers safety Marcus Gilchrist away from throwing the Rams back in the mix. For now, let’s jump back on the 49ers bandwagon. 7/2 odds look pretty tasty if you compare each squad’s December slate.

234,519/1 odds that anyone in the country at any Thanksgiving table admits to being thankful for Death Cab for Cutie

Nothing against this dime-a-dozen hipster band, but the smart money says you just aren’t going to hear props sent their way tomorrow during grace. Feel free to send me a recording if you do so I can cash in on the long shot.

who is the more notable Oswego alum: @TheCousinSal or @espnSteveLevy

Steve Levy wins. Levy’s fellow ESPN anchor Linda Cohn outranks me as well. And, of course, the great Al Roker has us all beat. But I will say, honorable mention goes to my old pal Greg Alsworth, who isn’t at all famous but should be for hooking up with our super-foxy R.A. in the laundry room after downing a case of Meister Bräu around noon on a Wednesday. Although I guess the “alum” part becomes problematic considering poor Greg failed out after only a year with a 0.7 GPA. Still, in my book, Greg is the greatest of The Great Lakers.

@TheCousinSal the catch contest idea for the NFL is brilliant!!!! would love to see it

Thanks, Pan. Maybe I’ll hire you as the lead organizer of the event. This was an idea I came up with on Monday’s B.S. Report. The circus catch contest would be the NFL’s answer to the slam dunk contest. How great would it be to see Antonio Brown, Julio Jones, and Dez Bryant laying it out in spectacular fashion in an attempt to attain the highest score from the ex- wideouts serving as judges? Very great. That’s how great.

Odds for who Jennifer Aniston was subconsciously focused on en route to winning her curse-off contest vs. Friends costar Lisa Kudrow as seen this week on Jimmy Kimmel Live!

It’s amazing how much more attractive a handful of well-placed F-bombs can make one of the already most smoking hot celebs on the planet.

Speaking of smoking hot, check out me and my smoking-hot NFL picks on SportsCenter on Thursday night and Friday morning. I went 3-0 last week, 8-3 ATS with my best bets overall. More locks to come — I know this because I refuse to bet these games myself.