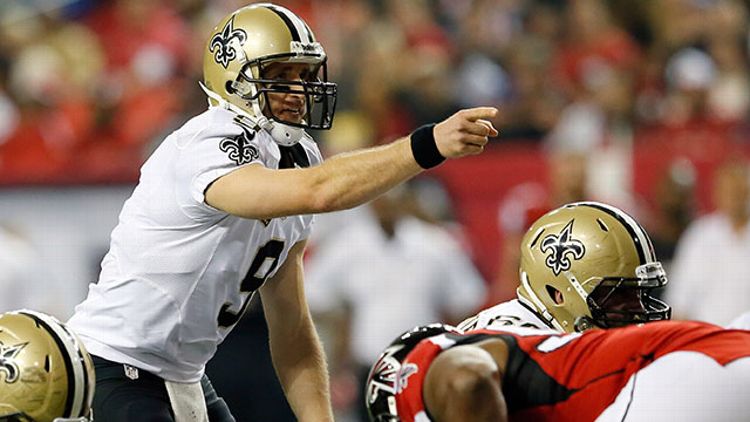 In case you were busy really thinking about Michael Jordan’s trademark celebration; he was just sticking his tongue out, right? How did he make that cool? That’s kinda just gross, yes? Yeah, anyway, here’s what you missed in sports on Thursday: