About Last Night: Gronk’s Boot Was Made for Talkin’ 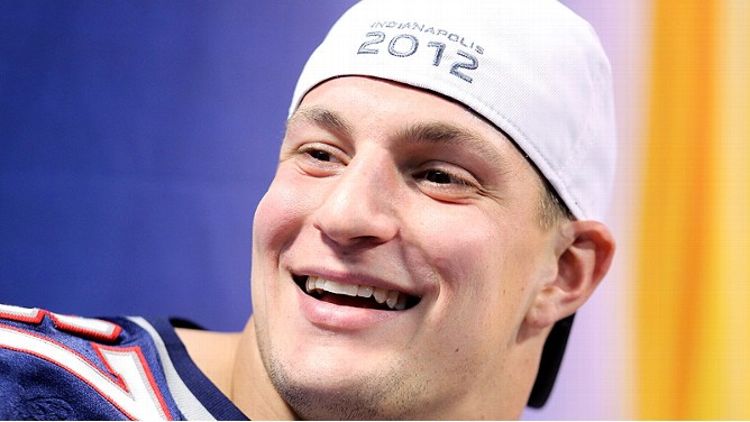