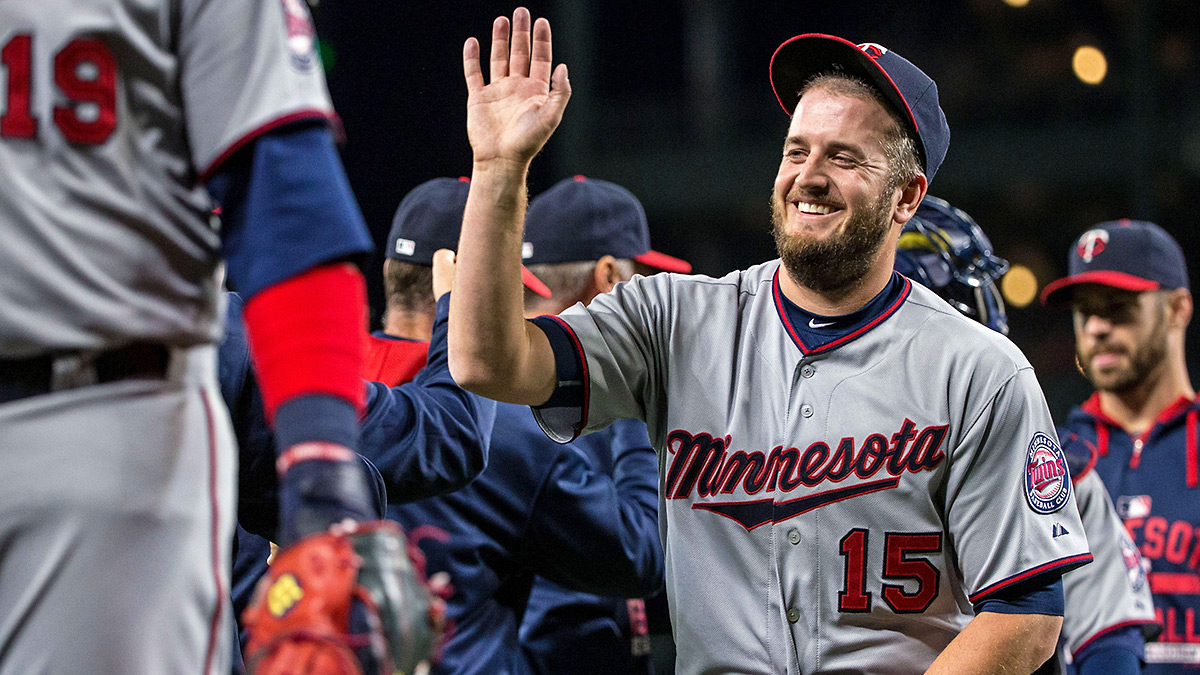 Nobody likes a tagalong. Nobody likes being part of a group that’s caught between the contrasting tugs of self-interest and politeness, incapable of shaking off an unwanted interloper. The entire plot of The Hangover and its sequels is made possible by this phenomenon, as is the memory of the post-prom party that still gnaws at you behind your eyes, like a spoonful of spicy mustard.

You know, when Stacey Greenberg went as your date, just as friends, but you really liked her. So you figured you’d spill the beans at the party and either she’d like you back, or you’d at least have some closure instead of staring at her longingly in fifth-period AP Chemistry five days a week. Only every time you got a moment alone with her, that asshole Donnie — Christ, what’s his last name? He was a wrestler and always smelled like the stuff they used to disinfect the mats. You know the guy. Anyway, Donnie couldn’t hold his liquor and kept coming over and asking what you guys were talking about, and you couldn’t get him to go away long enough to give Stacey your long-rehearsed, probably Goo Goo Dolls–inspired speech about how beautiful she was and how you wanted her to be your girlfriend and FOR THE LOVE OF GOD CAN YOU LEAVE US ALONE FOR ONE MINUTE, DONNIE? PLEASE!

That’s the kind of thing we’re talking about here.

A couple of weeks into the season, it looked like the Royals and Tigers had left the rest of the AL Central behind and gone to a secluded area of the party so they could actually hear themselves talk while discussing the future of their relationship.

Only now the Twins are a part of that conversation, all, “Hey, guys, what’re y’all talking about?” like that douche bag Donnie from high school. In fact, they’re more than just a part of the conversation: After yesterday’s 6-4 win over the Red Sox, they’re 28-18 and tied with the Royals for first place in the division.

The Twins, Cubs, and Astros are the teams most analysts predicted would break out of years of rottenness in the seasons to come thanks to outstanding farm systems. All three are winning ahead of schedule, but while the Cubs are already enjoying Kris Bryant, Addison Russell, and Jorge Soler, and the Astros have shrewdly set the table for their prospects by adding major-league-ready complementary pieces, that’s not the case in Minnesota.

The Twins have brought up pitcher Trevor May, who’s been below average, and outfielder Aaron Hicks, who’s been terrible. But top prospects Miguel Sano, Byron Buxton, J.O. Berrios, and Alex Meyer remain in the minor leagues. The major addition to last year’s 92-loss team was the wilting, desiccated husk of Torii Hunter, a nostalgia trip who seems ill aware that his days as a superstar are a thing of the past.

It’s a little puzzling. It’s not by virtue of great offense: Despite the breakout 2014 seasons from Brian Dozier and Trevor Plouffe carrying over through the first two months of this year, as well as Hunter turning in a 117 OPS+, the Twins rank 20th in OBP and 17th in slugging percentage. And while new manager Paul Molitor is calling for bunts far less frequently than his predecessor, Ron Gardenhire, that’s a marginal thing at this point in the season.

On the mound, Phil Hughes turned from the greatest control pitcher ever back into something approaching league average. The Twins are 16th in ERA, 21st in opponent OPS, and — true to their reputation — last in K/9, almost three-quarters of a strikeout per game behind 29th-place Colorado.

What you’ll notice, however, is that while the underlying numbers paint Minnesota’s success as a fluke, there’s not really one area to which we can attribute the Twins’ punching above their weight. They’re outperforming their run differential, but only by three games. They’re 9-6 in one-run games and 3-1 in extra-inning games, and they’ve converted 19 of 22 save opportunities, tied for the second-highest percentage in baseball.

Some of that is to be expected: Closer Glen Perkins has been among the best in baseball, and Molitor has used him about as wisely as a manager can use his best reliever. Perkins’s gmLI, or average leverage index when he enters a game, is 1.76, 15th-best in baseball. Perkins and the Twins’ other top relievers, Aaron Thompson and Blaine Boyer, are not only used most, but among Twins relievers with 10 or more appearances, they’ve had the highest average starting leverage.

The result: Perkins’s win probability added, 1.90, is the second-highest among all major league relievers, which can be interpreted as proof that Molitor is getting more out of his closer than almost any other manager. It’s very, very difficult for a relief pitcher to swing several wins a year, but it’s possible if he’s extremely good and he pitches in the absolute highest-leverage situation possible. It’s been a season worthy of the best entrance music in baseball: Johnny Cash’s “God’s Gonna Cut You Down.”

But Perkins’s incredible start is thus far the only real tangible outlier in Minnesota, apart from some performances — lookin’ at you, Mike Pelfrey — that stink of prima facie flukiness.

As I said, the Twins are outplaying their run differential by only three wins. That doesn’t sound like a lot, but because we’re only two months into the season, it is. Extrapolated over a full campaign, that’s a 12-win swing, which hasn’t happened one way or the other, for any team, since 2008. Consider also that while the Twins have scored the ninth-most runs in baseball and allowed the 14th-fewest, the rates at which they’re creating and advancing baserunners and preventing their opponents from doing the same are below-average, as opposed to their above-average run-scoring and run-prevention rates.

The consolation for Twins fans is this: While the Twins aren’t as good as their winning percentage would suggest, they also don’t appear to be as bad as their underlying stats indicate. Pelfrey will regress to the mean, but so should Hughes. May will continue to improve as well, so all of that might wind up being a wash. And while nobody really believes that Plouffe is the kind of hitter who’s going to post a 129 OPS+ all year, they also don’t believe that Joe Mauer’s slow start will last all year. Danny Santana won’t return to the BABIP-fueled altered state he occupied in 2014, but he’s better than he’s shown this year. And that’s leaving out the continued improvement of Eddie Rosario, who’s climbing slowly up to league-average at the plate within his first 16 major league games.

So what is this team’s true talent? Well, considering that the Twins have already banked 28 wins while starting 10 games above .500, they’re looking at an improvement of, conservatively speaking, eight to 10 games above last season. Baseball Prospectus’s projections have Minnesota finishing 81-81, which would have seemed like a pipe dream a year ago.

And if all of that isn’t enough, Sano, Buxton, and Berrios are just around the corner.

This 28-18 start isn’t for real. But something doesn’t have to be real to make you feel good. There’s something to be said for just tagging along.