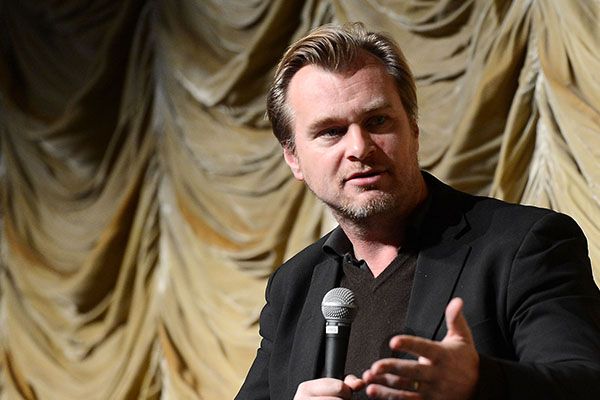 I’d say threat level: orange? Like a deep, Aquaman-style orange? Talk of a Justice League movie — the DC Comics universe’s answer to Marvel’s The Avengers, only populated with superheroes you heard of before 2008 — has been around in some form or another ever since the Batman movies were resurrected under Christopher Nolan. Now, with The Avengers making the kind of money that every studio salivates over, and with the Superman reboot Man of Steel gearing up for summer, the rumor mill is getting ever closer to that white column of smoke signaling that we have a new superhero franchise tentpole.

As with any fanboy-related news that hasn’t officially broken yet, there are competing versions of what this announcement will be. Latino Review went live on Sunday with a report that Nolan and Zack Snyder (director of Man of Steel) will team up to produce Justice League, with Snyder possibly directing. Henry Cavill would be onboard to reprise Superman, of course, but LR’s big scoop was that Christian Bale would return as Batman. It’s that last part that has ComicBookMovie.com begging to differ. Their source says that Bale won’t be back under the cowl after all, and that Warner Bros. is looking to “recast the character and go with a new story.” There’s also a dispute over whether Dark Knight scribe David Goyer will be writing the script.

Both versions of the story say that Warners and Nolan are keeping as tight a lid on things as possible, so as to delay the announcement of a Justice League film until after Man of Steel has opened on June 14. The advance word from the fanboy community is that Warners is majorly happy with Man of Steel, so obviously a big blockbuster return to form for America’s signature superhero would be as good a springboard as any to launch a Justice League announcement. Why nobody is haggling over scoops about whether Ryan Reynolds will be back as Green Lantern is anybody’s guess.