How We’d Fix It: Mark Wahlberg 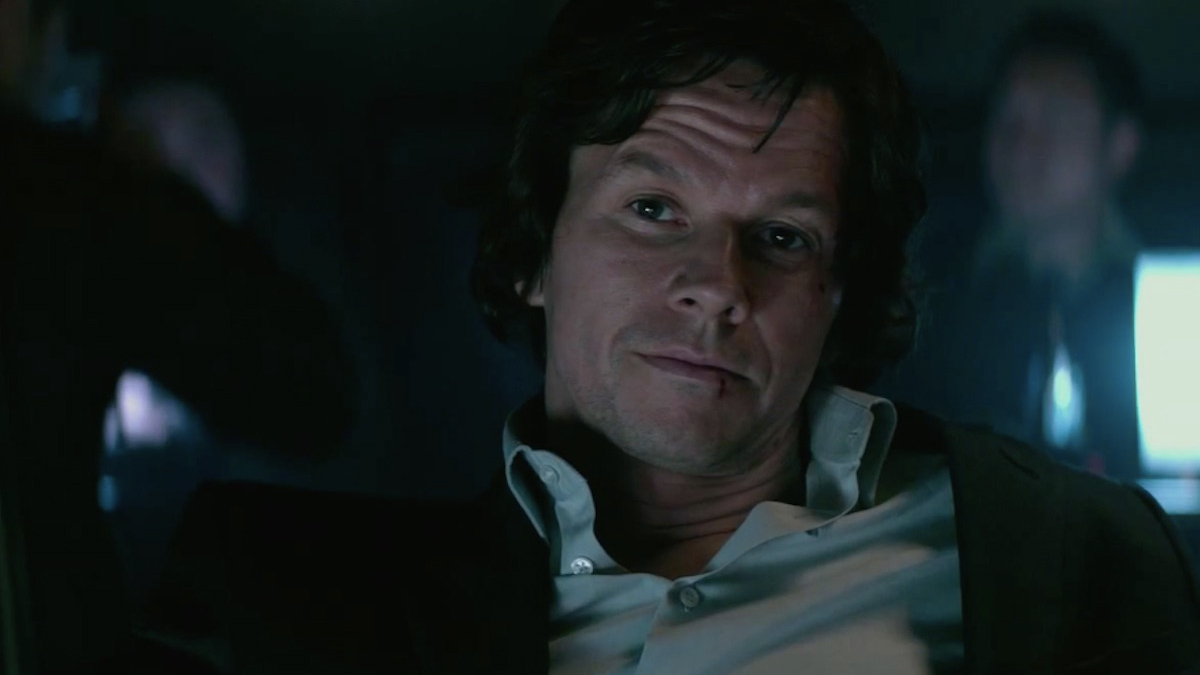 Mark Wahlberg probably doesn’t need my help. He has been in prestige dramas, bear comedies, and blockbusters. He has played cops, robbers, soldiers, and struggling inventors. He’s worked twice with Michael Bay and twice with Baltasar Kormákur (!!!). Since 1994, he has appeared in 34 films, grossing more than $2 billion, and he is a prolific producer on screens big and small. He has a hand, creatively, in most of the films he appears in, so you can safely assume he signs off on the finished product. He is his own boss. I really only have one piece of advice for him.

Stop getting Baled on.

The problem isn’t the choice of material — Wahlberg is obviously working the spread offense career path, so if you don’t like his last movie, don’t worry: The next one will be out in nine months. The problem is moments like this:

This is Giovanni Ribisi Baleing on Mark Wahlberg. What is getting Baled on? It’s any moment in a Mark Walhberg movie when Mark Wahlberg gets totally nuked by whoever he is sharing the screen with.

I originally noticed this happening to Wahlberg in 2010’s The Fighter. Micky Ward was the role Wahlberg was born to play: blue-collar boxer, down-on-his-luck-but-primed-for-redemption, fahcking Boston accents and Lowell locales. David O. Russell behind the camera. This should have been a career-defining role for him.

And then Christian Bale happened.

One guy in this scene is in a movie, and the other guy is acting. Mark Wahlberg is playing Mark Wahlberg, and Christian Bale is playing Dicky Eklund. And even if you’re being uncharitable and want to say Bale is playing Bale playing Dicky, he’s still committed to a bit, and it’s amazing to watch. You could make the argument that Wahlberg is playing the role the way it needs to be played — he is doing the movie star ballast thing — but that’s not how I like my movie stars. I don’t want them to ground things, I want them to take them into outer space.

The funny/sad thing is that Wahlberg used to Bale on dudes. He practically invented it. Before it was Baleing, it was known as Dignaming.

Look at that hair. Look at how he is letting himself look like a fool, like a bully, and not worrying about whether he’s the moral compass for the film — though in the end, he is that, or an avenging angel, depending on how you read The Departed. This is something Wahlberg seems hung up on. Being in the right.

For the most part, these movies are about blue-collar Christ figures who are never really in danger of being crucified. They talk tough and stick to a code — even if it’s not legal. And since Wahlberg usually produces these movies, you can make an educated guess that he is just fine with that. These characters are oddly chaste — maybe he’s still recovering from Fear — with Wahlberg playing the family man, or someone who knows he’s too dangerous to have a family. These are ultimately decent guys pit against thoroughly undecent ones. In Broken City, he’s an ex-cop facing down a corrupt mayor (Russell Crowe); in Contraband, he’s a thief looking for vengeance against his former partner in crime (Ben Foster) and a gangster threatening his family.

No matter what his character does for a living, or what he has to do to make things right side up, Wahlberg basically plays good guys. Good or bad, it doesn’t matter — Mark Wahlberg is always just the same 68 degrees/.270 batting average/just fine. Not too smart. Not too dumb. Violent, but not without cause. Loving, but not sentimental. His characters have names like Billy, Stig, Cade, and Bob Lee Swagger. It doesn’t matter what his name is. Mark Wahlberg is almost always playing “Mark Wahlberg.”

Which brings us to the most interesting thing about The Gambler. Mark Wahlberg plays Jim Bennett. And Jim Bennett is a piece of shit.

That is Jim Bennett teaching a college English course. This bit comes at the end of a long monologue about the origins and emotional motivation of Shakespeare authorship, the Earl of Oxford, and the “magic” of genius. I cannot emphasize enough how disorienting and weird it is to watch Wahlberg teach an English class. You’d think after playing one in The Happening, Wahlberg would shy away from teachers. Everything about his characterization of Bennett is interesting (maybe not “right,” but it’s interesting) — the clothes, the sallow look, the rugged but bookish demeanor — until he opens his mouth. It’s like Wahlberg learned the speech using some kind of mnemonic device.

The thing is, I don’t mind. At least he is living in someone else’s skin in this movie. There’s a scene, midway through, when a heavily in-debt Bennett gets his mother to give him a quarter of a million dollars to pay off the loan sharks and gangsters he owes.

Good stuff. Jessica Lange getting after it. What follows this scene is far more interesting. Lange, on the verge of tears, asks him, “Do you want to just take the money and go? Even if I say good-bye to you and consider it cheap to be rid of you?” And Wahlberg, behind huge sunglasses, without a hint of regret, says, “I want to take the money and go.” And this movie, and this character, fully turns into the spin at that point. Jim Bennett is truly a degenerate, and Wahlberg is letting him be that, and it’s amazing. I liked him in Pain & Gain, I liked him in The Fighter, and I loved him in The Departed, but he hasn’t been this interesting since I Heart Huckabees. Here he is, in The Gambler, finding out what happens in the meadow at dusk.