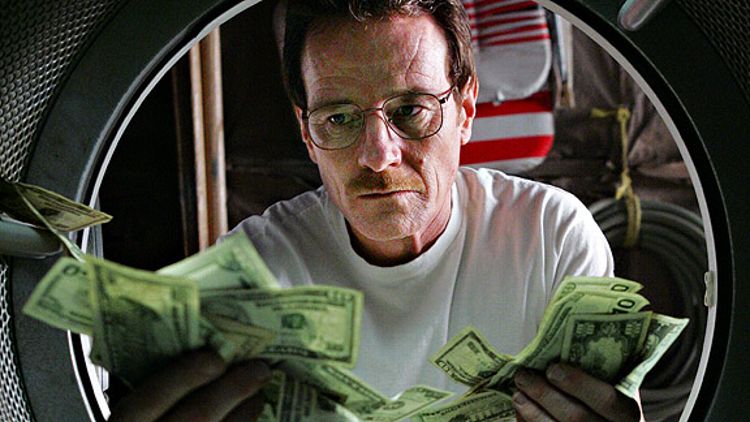 Look, we’re not saying AMC is broke. (That’s so last month!) We’re sure the upstart prestige netlet is just doing just fine financially. Between their recent stock offering and their new line of licensed The Killing ponchos (“Because when it rains it pours.”) the channel should have no trouble keeping Matt Weiner in vintage stoves for at least another decade.

But television is a business built on optics and if you want people to think you’ve got money you need to act like it. (In the industry this is called “pulling a Spencer” and it works until it doesn’t.) AMC trying to trim costs on established hits like Breaking Bad and The Walking Dead was worrisome. Making a reality show out of planting a camera in Kevin Smith’s Jersey comic book shop was troublesome. But the network’s latest gambit sends the wrong message entirely: They’re now having would-be showrunners shoot their own test pilots just to get their footage in the door. According to Deadline.com, Rob Roy Thomas (Fox’s Free Ride) had an idea for a half-hour comedy called How to Cheat On Your Wife about guys dealing with middle age (finally their story will be told!). But rather than hire Thomas to, say, write the show or maybe even develop it, the poor guy had to hotfoot it out to flyover country and film it himself. And even that only got him a “presentation order” which sounds sort of like paying somebody Tuesday for his hilarious sitcom about eating hamburgers today.

We’re sure this is just a developmental hiccup and network president Charlie Collier is removing Walter White-sized bundles of cash from the insulation in his office walls as we type this. But keep an eye out for telltale signs of financial trouble like recycled zombies on The Walking Dead or Mad Men’s Don Draper sleeping at his desk every night instead of investing in a new set apartment. Still, we’re hopeful AMC’s upcoming slate of dramas, including Dry (about a methodical painter) and Boil (about a pasta chef with limited responsibilities) will put all of these silly money misunderstandings to rest once and for all.