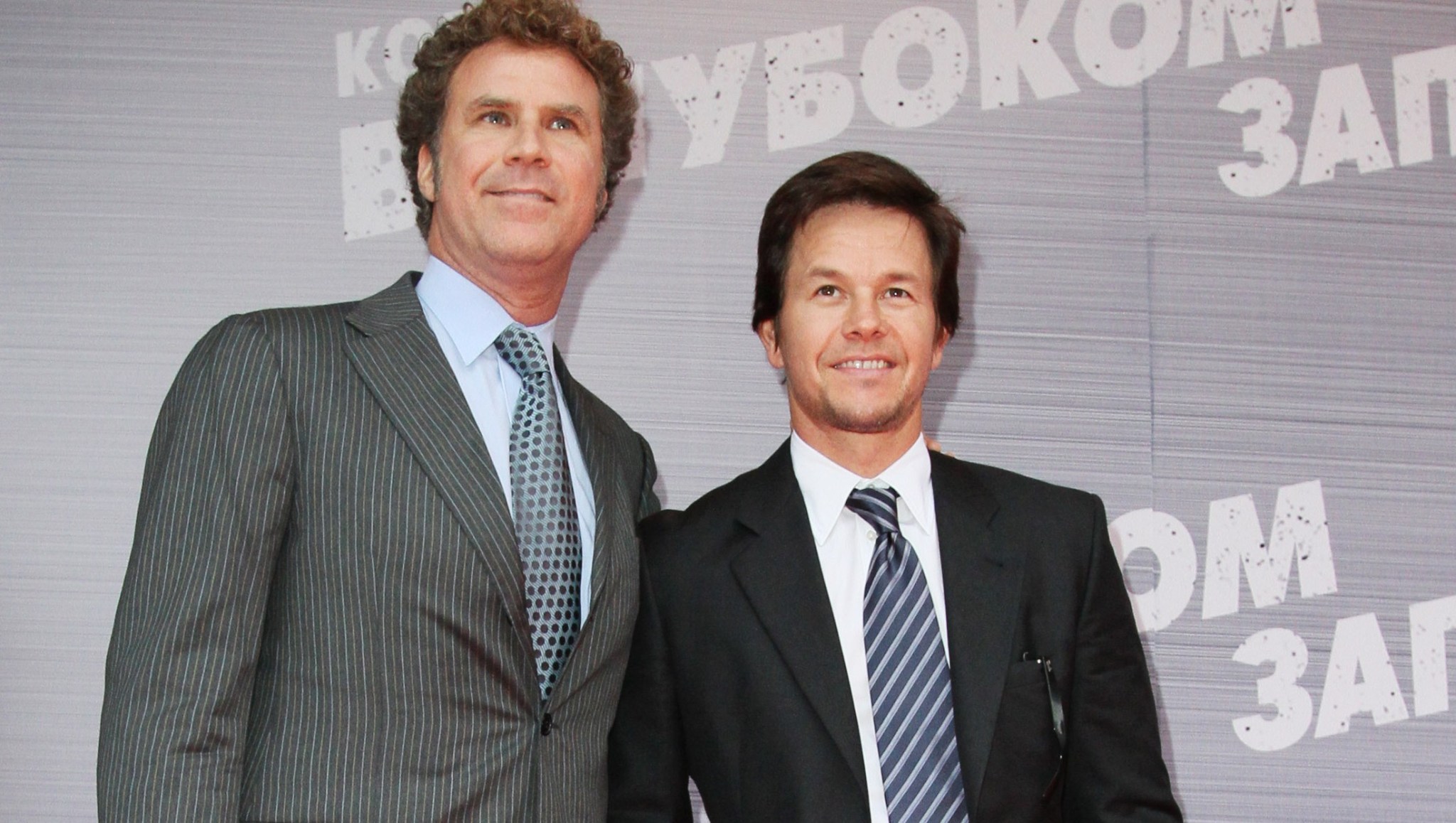 Marky Mark and Willy Will were sort of a comedy team revelation in 2010’s The Other Guys. So it’s with a happy heart that I can exclusively reveal that Deadline exclusively reports that the duo may reassemble for Daddy’s Home. Ferrell would play “a mild-mannered radio executive who strives to become the best stepdad ever to his wife’s two children,” but then their “freewheeling, freeloading” biological father — Mark Wahlberg — steps into the picture. Funnies ensue.

If Wahlberg’s comedy chops are a little fuzzy for you, let’s enjoy a quick reminder:

Oh, and the time he dunked on kids in Michael Bay’s Pain & Gain:

And no conversation about Wahlberg’s ability to get laughs would be complete without the time a few weeks ago when he called the new Transformers “a little bit more realistic, a little bit more believable.” The one with the Dinobots! Ha, this guy!

Daddy’s Home is happening at Paramount; Sean Anders (director of the upcoming Horrible Bosses 2, writer behind Hot Tub Time Machine and the future Dumb and Dumber sequel) is in talks to direct. Before getting Wahlberg’d, the film was set to pair Will Ferrell and Vince Vaughn, with Tropic Thunder/Men in Black 3 writer Etan Cohen directing.

Do You Like Prince Movies? Podcast: Angelina Jolie, Michael Jackson, and Mariah Carey