Do You Like Prince Movies? Podcast: Angelina Jolie, Michael Jackson, and Mariah Carey 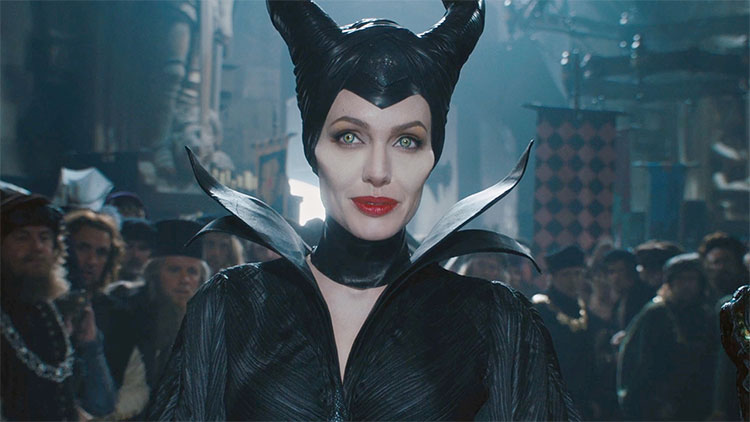 This week, Alex and Wesley talk about Maleficent and consider the overall effect of watching Angelina Jolie have a good time in a film. It’s been too long. They sort of disagree about the movie, but come come together about the idea that Jolie needs to lighten up. In some ways, Maleficent helps.

Mariah Carey used to own the radio, too. She’s released her first new record in a while, and it’s the most fun she’s had singing in almost a decade. Is she still “current”? She doesn’t care! That’s why Alex and Wesley like it so much.

“Blockbuster Talk: Did Angelina Jolie Redeem the Mistress of All Evil in ‘Maleficent’?,” Grantland, June 2, 2014

Me. I am Mariah… The Elusive Chanteuse

The Secret Life of Goop Water