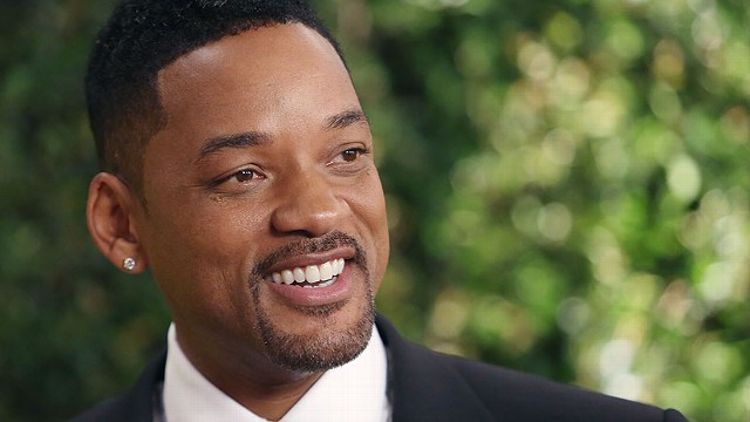 Big Willie has found a new project in Parkland director Peter Landesman’s adaptation of a GQ article about concussions. Titled “Game Brain,” Jeanne Marie Laskas’s piece follows Dr. Bennet Omalu, “the forensic neuropathologist who single-handedly made the first discovery of CTE in a professional football player and brought awareness to the public.” Variety writes that the film will be a whistle-blower story “in the vein of The Insider, humanizing the price paid by professional athletes in impact sports — and the political, cultural, and corporate interests that fuel the business of professional sports.” Ridley Scott is producing; this is the third NFL concussion drama currently in the works.

Orange Is the New Black got some Arrested Development–style credits, complete with Ron Howard narration.

Don Cheadle is trying to raise a reasonable $325,000 to get his directorial debut, a Miles Davis biopic, off the ground.

Breaking Bad’s Dean Norris is going to play Benjamin Franklin in a new History miniseries, Sons of Liberty. Hoping with everything I have that he plays it exactly like Hank Schrader.

“I was, you know, a mess. I totally wanted to kill myself every day.” —Lana Del Rey, talking about the deluge of criticism she faced when she hit the scene. And speaking of LDR, here’s the title track off Ultraviolence.

Marvel’s Doctor Strange will be directed by Scott Derrickson (Sinister, The Exorcism of Emily Rose) — and there’s a rumor about Jared Leto being eyed for the lead.

Showtime’s Penny Dreadful got renewed for a 10-episode second season. (Season 1 will run only eight episodes.)

Jonah Hill used his Tonight Show visit to further apologize for the homophobic slur he used in his paparazzi encounter.

The immortal Limp Bizkit have a new single, “Endless Slaughter,” and they’re releasing it on … cassette. Never die, Fred Durst.

And this is the theme song for 22 Jump Street, as performed by Angel Haze and Ludacris.