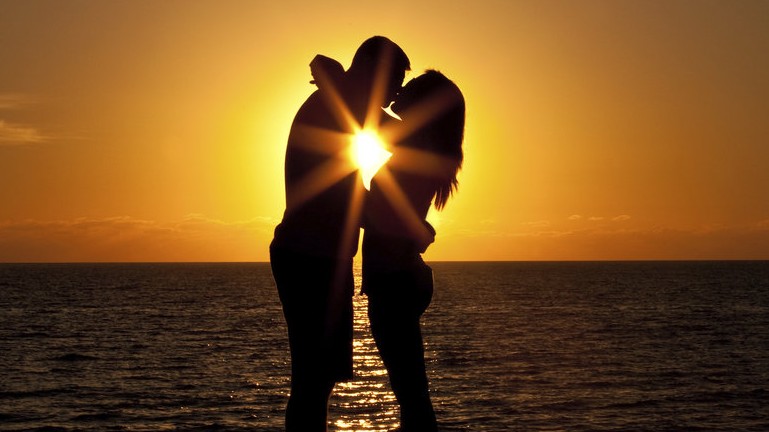 An email chain was started. We attempted to answer some important questions: Who are you most excited about seeing back? Who will flame out most spectacularly? WHO DESERVES A SECOND CHANCE AT LOVE AND/OR TELEVISED HUMILIATION? Who are some of these people?

Juliet Litman: Yes, Clare Crawley! She is the one whom Juan Pablo embarrassed at the final rose ceremony, the one who may have engaged in some ocean coitus. I’m assuming the alleged aquatic adventure is what got her the invite for Bachelor in Paradise. Who knows what Clare will do when living and competing beside the ocean. We already know that she is willing to bend the rules for her own gain, so I’m expecting her to be a fierce competitor, eager to mistake gameplay for true love.

BTW — Marcus is my current leader in the clubhouse for the next Bachelor.

Sean Fennessey: No one really “deserves” to be on Bachelor in Paradise, but kudos to the producers for bringing back Father of the Year and America’s Leading Smarm Factory Ben Scott. That guy is profoundly good at annoying other people, perhaps the most important tool in paradise. What a guy.

I think there’s at least a 40 percent chance that the big midseason twist is the producers flying Clare’s 15 sisters and their mother to Paradise and unleashing them on the mansion. They’ll be assigned their own bar. Clare will force all the guys to sit down, meet Mom, and plan out their lives together. The she’ll name the kids they’ll have in the next 18 months, and get started organizing the wedding televised by ABC. Just the usual small-talk stuff. And then that one mean sister just heaves the dudes into the pool and throws empty margarita glasses at them. Anything less will be a total letdown.

I just want AshLee to be happy. Maybe this isn’t the best place for her. Can we emergency airlift her out? Land a helicopter on the top of the mansion, send out some SWAT guys in night-vision goggles, and fly her to Chris Harrison’s safe house in Malibu? Some of the dudes might be causalities, but there’s an acceptable rate of collateral damage on these missions. (I don’t watch those seasons, so it’s OK.) Let’s make it happen. Save AshLee. Operation Drunk Eagle is a go.

Bill Simmons: I didn’t know what I was going to do with my life this summer without the NBA and NFL … and now I know. Can’t they just go with a Paradise Hotel format? Can’t people just keep checking in and out of the hotel? Can’t the rules inexplicably change every couple of weeks with no warning? Will violence within reason be allowed? Who is the resort bartender going to be? Could the bartender be Jake Pavelka? Can’t Grantland just run this show? Why aren’t they leaning on us? I am offended.

I can’t believe AshLee could take time off of her busy professional organizer schedule for this.

Juliet Litman: She still hasn’t gotten back to me about organizing the Grantland office.

Caitlin Mangum: Isn’t it amazing that I can watch and write about this franchise every week, and yet I still had to Google 75 percent of the names on this list?

Caitlin Mangun: Please, you could never take the GRTFL and completely arbitrary reality TV scoring away from me.

I’m excited to see AshLee get a second chance to find made-for-TV love. Her crazy eyes and propensity to use the word “love” after one awful ABC-sanctioned musical-act date make her the perfect choice for Bachelor in Paradise.

My bet is she falls for Sean Fennessey’s Father of the Year candidate, Ben Scott, who pulls a Nick Peterson on her and keeps all the money for himself. Thankfully she has that job as a personal organizer to fall back on.

Let’s get an office pool going now. How many times will the fact that AshLee is adopted be mentioned this season? I’m setting the over/under at 73.5.

Bill Simmons: It would be one thing if they didn’t have enough crazy former contestants to fill this show. They have more than enough. This show should never end. It should be like Monday-night Raw — 52 weeks a year for the rest of our lives.