Will Ferrell and Adam McKay Are Doing an Animated ‘Flintstones’ Movie 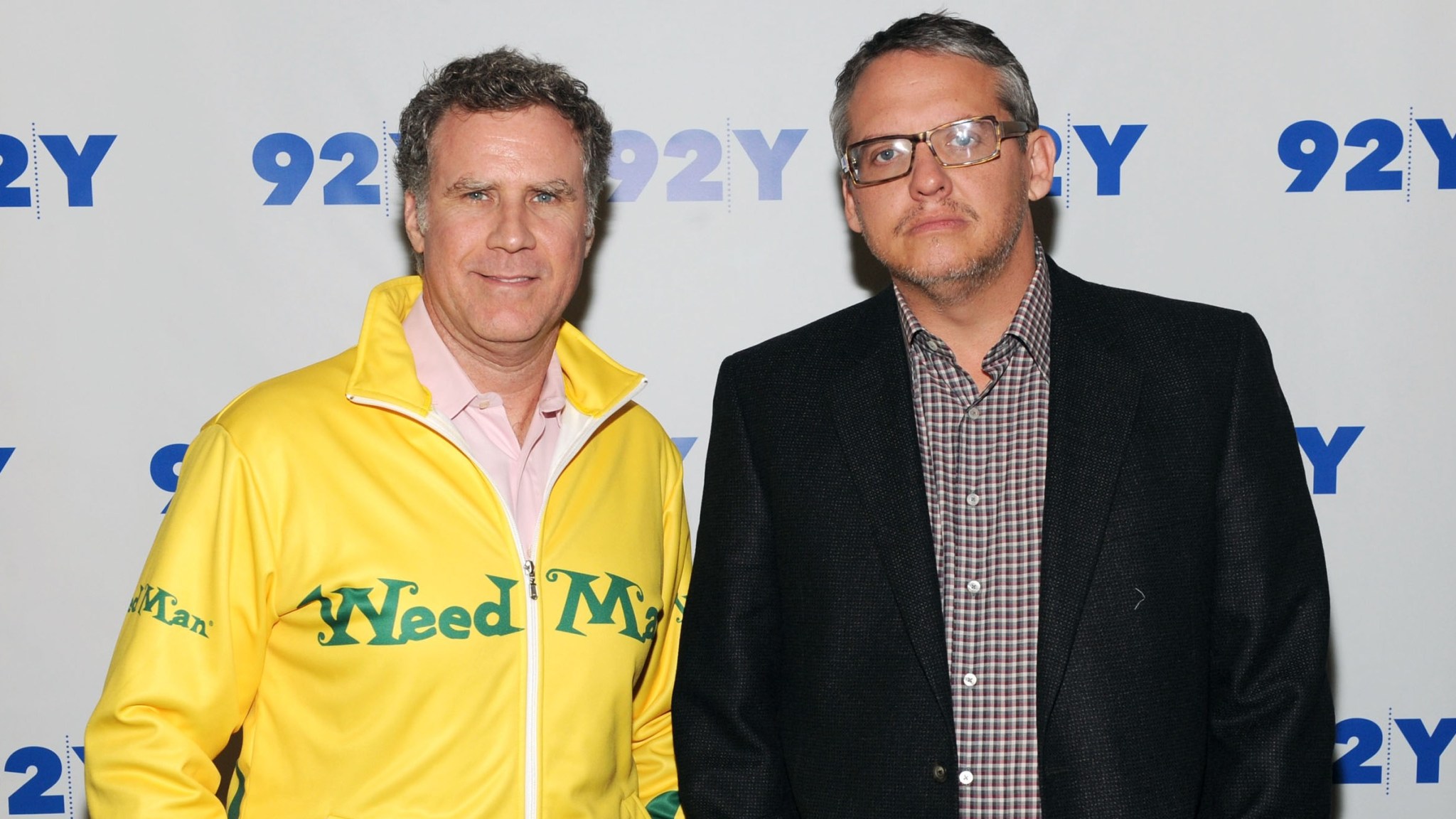 As of now, Will Ferrell and Adam McKay are merely planning to executive produce a feature-length animated Flintstones film written by Chris Henchy (The Other Guys, Land of the Lost, The Campaign). But what has it all been building to — Talladega Nights, Step Brothers, the Anchormans — if not an all-out Bedrock takeover, with just enough goodwill to accompany it?

The movie, which is happening at Warner Bros., is still in the development stages. The Flintstones aired its original run in the 1960s and went on to create numerous spinoffs, specials, chewable vitamins, and TV movies as well as a pair of theatrical releases in ’94 and 2000.

According to The Hollywood Reporter, the first of those two, which starred John Goodman, Rick Moranis, and Rosie O’Donnell, “was famous for having had 32 writers work on the script.” (And the second one starred Stephen Baldwin as Barney, so.)

With Ferrell and McKay already plotting another live-action Ferrell/Reilly project called Border Guards, it might be a while before we know much more here. Would Ferrell really just sit on the sideline as an EP? Will it be a computery type of animation or a true tribute to the original Flintstones? Can The Lego Movie/21 Jump Street directors Phil Lord and Chris Miller take the helm?

Terry Crews Just Inherited 'Who Wants to Be a Millionaire'